Vieja, one of the most typical fish of the Canary Islands

The old fish is one of the most emblematic and appreciated of the Canary Islands. This parrot fish is a very curious and active type of fish, which stands out for its beautiful colours.

Not exclusive to the Canary Islands, it can also be found in the waters of the northeast Atlantic and the Mediterranean, from the Gulf of Cadiz and southern Portugal to Senegal. 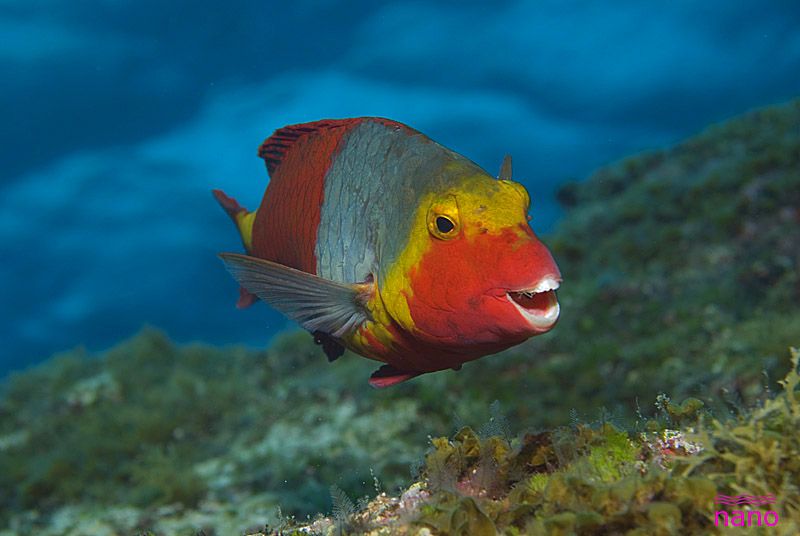 Characteristics of the old one: the canary fish

Thesize of the largest specimens can reach up to 70 centimeters, while the smallest ones are usually no less than 30 centimeters long.

Their jaws are quite small, with very strong teeth, completely or partially fused together, forming two parrot-like plates.

Its head is cone-shaped, with a rounded front. Its body is oval and its tail slightly rounded. Males have a grey and green colour, while females are grey, red and yellow. Their scales are strong, large and very soft to the touch. 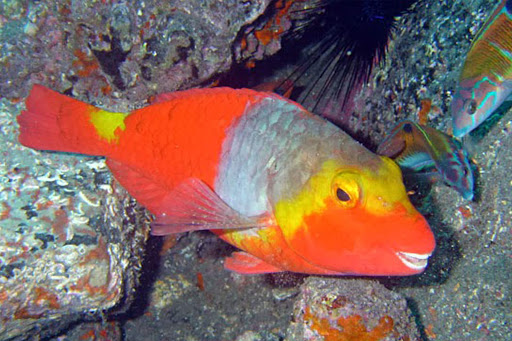 The largest specimens are found in the waters off the islands of Lanzarote and Fuerteventura. In the rest of the Canary archipelago the old fish are much smaller.

They are very abundant in the rocky bottoms of Gran Canaria, especially in areas where there is algae. In recent times, the population of old fish has recovered in Playa de las Canteras, where the species was thought to have become extinct.

The old fish of the Canary Islands usually live in small schools or groups, on the sea grass and on the rocky bottoms, between 50 and 100 meters deep. 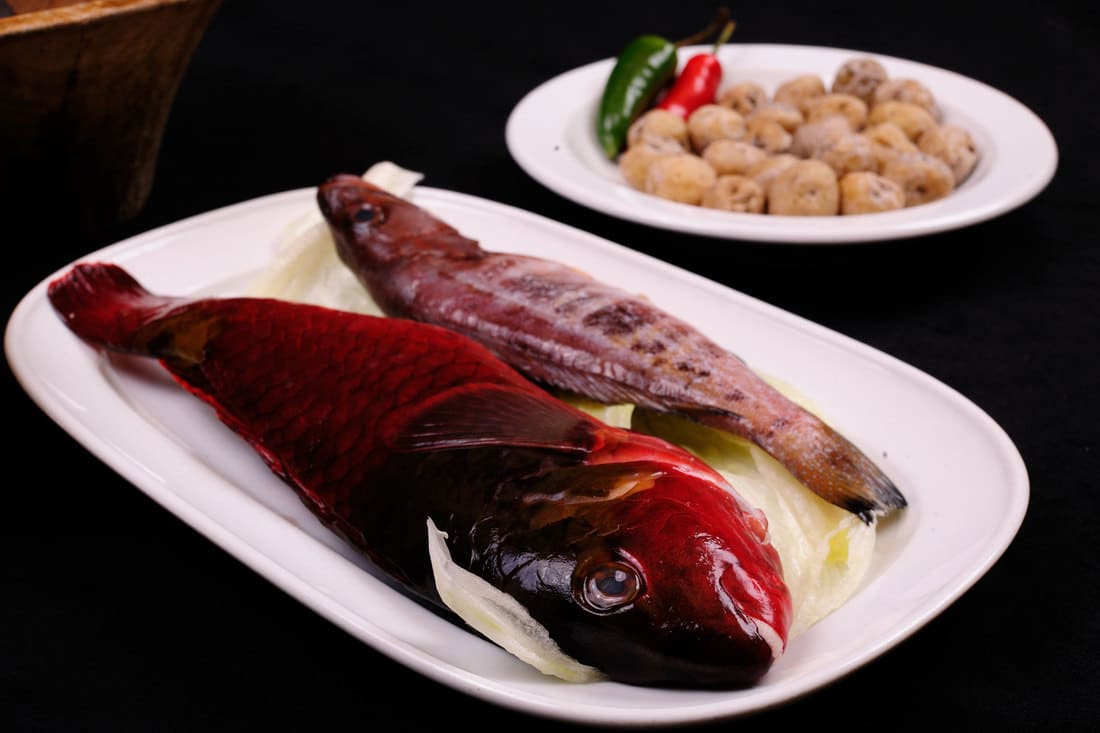 It feeds on invertebrates, algae, molluscs and small crustaceans. Its reproduction takes place during the summer, so that the greatest abundance of old fish in the Canary Islands occurs between the months of May and November.

The meat of old fish from the Canary Islands is often compared to seafood because of its extraordinary taste, making it one of the great stars of Canarian gastronomy. 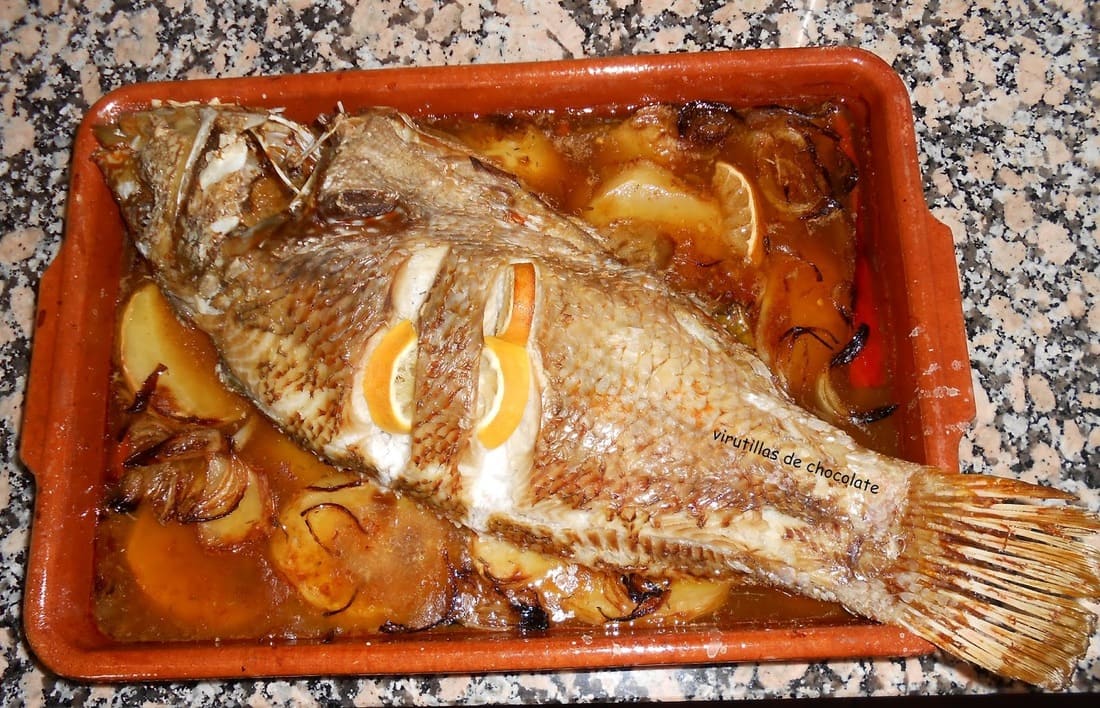 How to prepare the old

The old fish is a white fish of exquisite taste and delicate texture, also very appreciated for its high nutritional and protein values. A real delicacy of the Canarian culinary tradition.

The old one can be presented in a wide variety of dishes. As with all fish, the best way to eat it is fresh.

You can prepare it in a stew, fried or boiled, and you can also use it as an ingredient for salmorejos, encebollados and fish cakes, among other recipes. 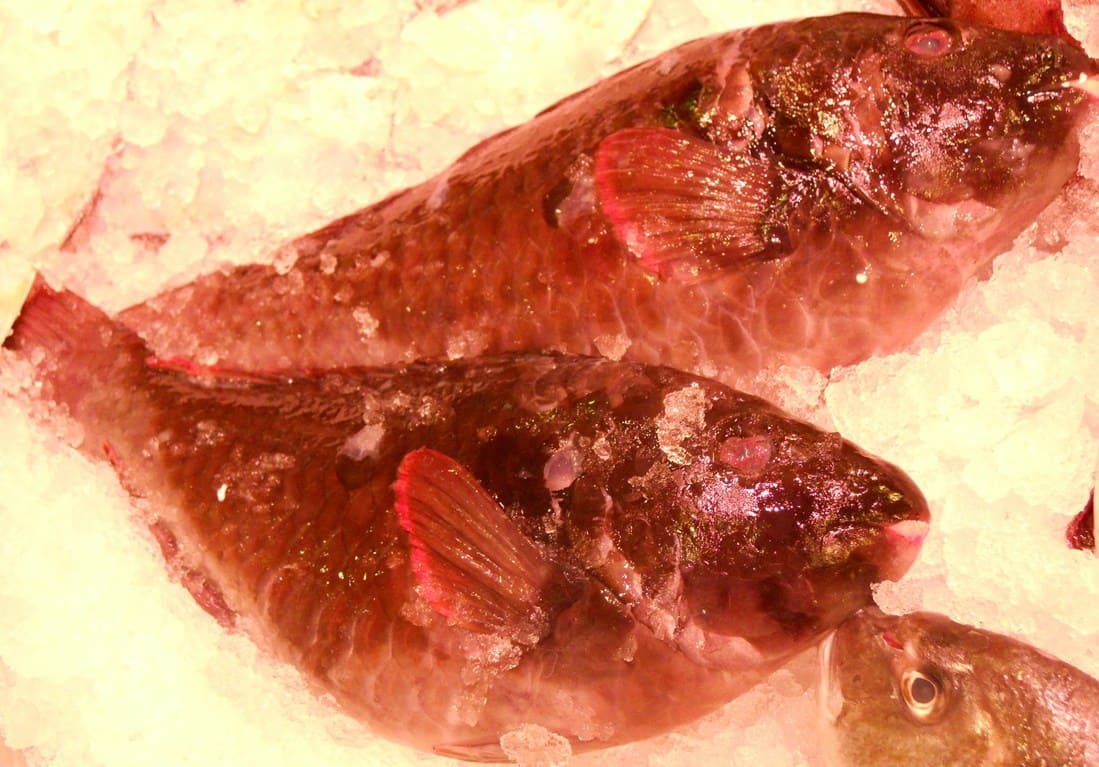 Among all of them, it is the old sancochada that probably has a greater fame in the islands. Let's look at the ingredients:

These are the steps you must follow to cook the dish: 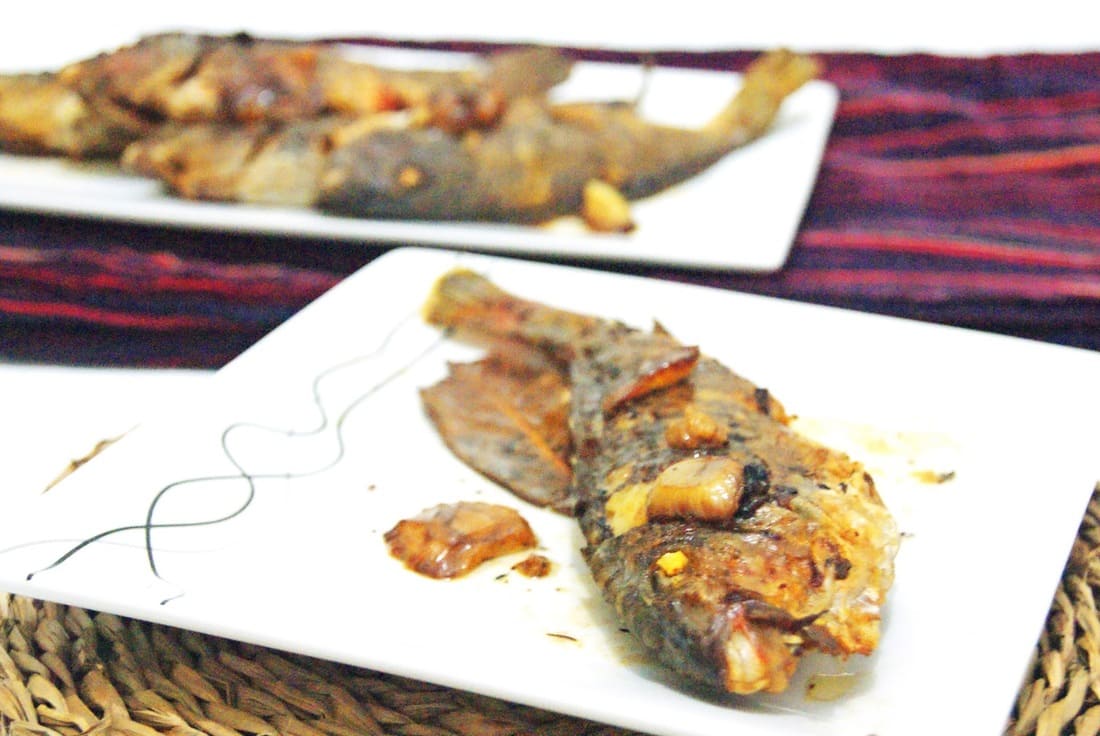 It is very common to use coriander mojo and a wrinkled potato as a garnish.

Where to try this canary fish

Some of the best places to serve them are the fishermen's guilds in the coastal villages of the Canary Islands. The ones in Arguineguín, Mogán, Castillo de Romeral, Taliarte and San Cristóbal are very famous.

As for the restaurants in the Canary Islands where the delicious old fish is served, it can be said that there are practically none that do not include it on their menus or menus.

Among those that have this dish as their specialty, the restaurant El Amanecer, in Arrieta (Lanzarote), and El Sótano, in San Juan de la Rambla (Tenerife), stand out. 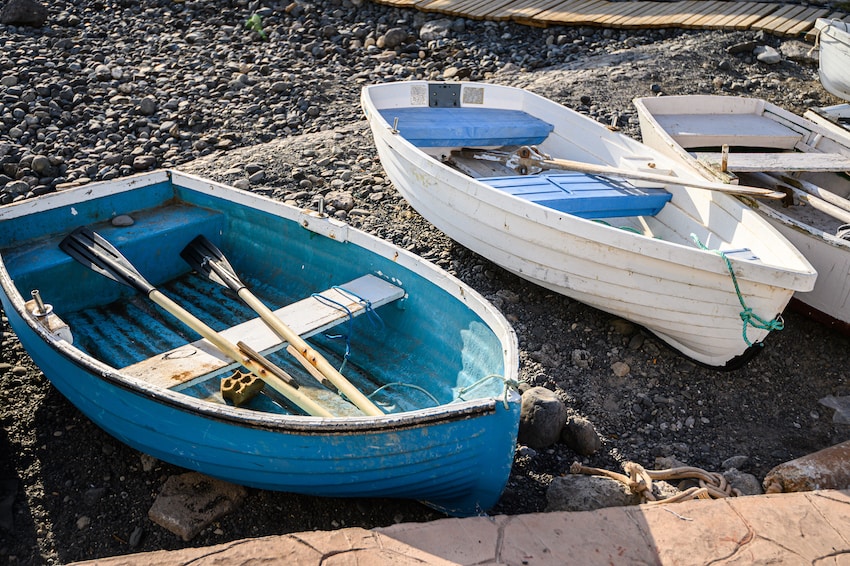 Old fish is one of the great delicacies of Canarian gastronomy. Its taste and texture, very similar to those of seafood, makes the recipes that make it a favourite among the Canaries themselves and the many tourists who visit the archipelago every year.