The canary tuno, a superfood

In the Canary Islands there are hundreds of hidden treasures within the great variety of gastronomic products that belong to this culture. Many of the fruits found in the Archipelago are really beneficial for health and the Canarian tuno is one of them.

The canary tuno can be prepared in many ways and can be found as part of a large number of recipes. Likewise, it has an innumerable list of beneficial health attributes.

What is the canary tuno?

It has an orange to yellow pulp with black seeds, a soft interior texture and its flavor is quite sweet because the tuno is rich in fructose. In addition, it is also rich in different vitamins and minerals such as vitamin A, K and C and contains large amounts of vitamin B2 and B6.

The prickly pear cactus is a plant of the cactaceae family, consisting of oval blades, full of spikes and that give as fruit our famous canary prickly pear. This plant is known in the Canary Islands under different names such as prickly pear, penca, penco, pencón, penquera and topete. This species also receives the scientific name of Opuntia ficus-indica and from it come the fruits that we have described above. However, in the Archipelago there is also another species of prickly pear cactus, Opuntia dilleni, known as Indian prickly pear cactus and whose fruits have a reddish color.

The prickly pear cactus is a shrubby plant of the Cactaceae family. It is divided into segments called cladodes, a shovel-shaped stems green, flat and oval, which branch and from them are born flowers and fruits. They have two types of thorns, some long and hard and other short and thin hairy type. When it blooms, once a year, the flowers are crown-shaped and of different colors, from yellow to red.

In the tunera lives an insect that once represented one of the main economic sectors of the islands: the cochineal. From this insect is extracted the natural dye composed of two famous substances, carmine and carminic acid. The cochineal, as it is known in the Canary Islands, is a parasite of the cactus and comes from America. The Canary Archipelago is one of the most important cochineal production sites in the world.

As we have already mentioned, Canarian recipes are based on subsistence. Many recipes arise from the use of food at a time when food was a very precious commodity. It was precisely from this desire to make the most of food that the porretas, also known as dried figs, were born, with the aim of being able to take advantage of the fruit and eat it in winter.

Porreta is nothing more than dried Canarian tuno. Its elaboration is based on an artisanal process that requires placing each piece of fruit in a dryer, airing it, controlling the heat and drying it.

If you are interested in learning more about the gastronomy and the products of the Archipelago, we leave you below several links that may be of interest to you: Almendrados canarios, simple and delicious.; Gastronomy of La Gomera, tradition and flavor; The ancient potatoes of the Canary Islands. 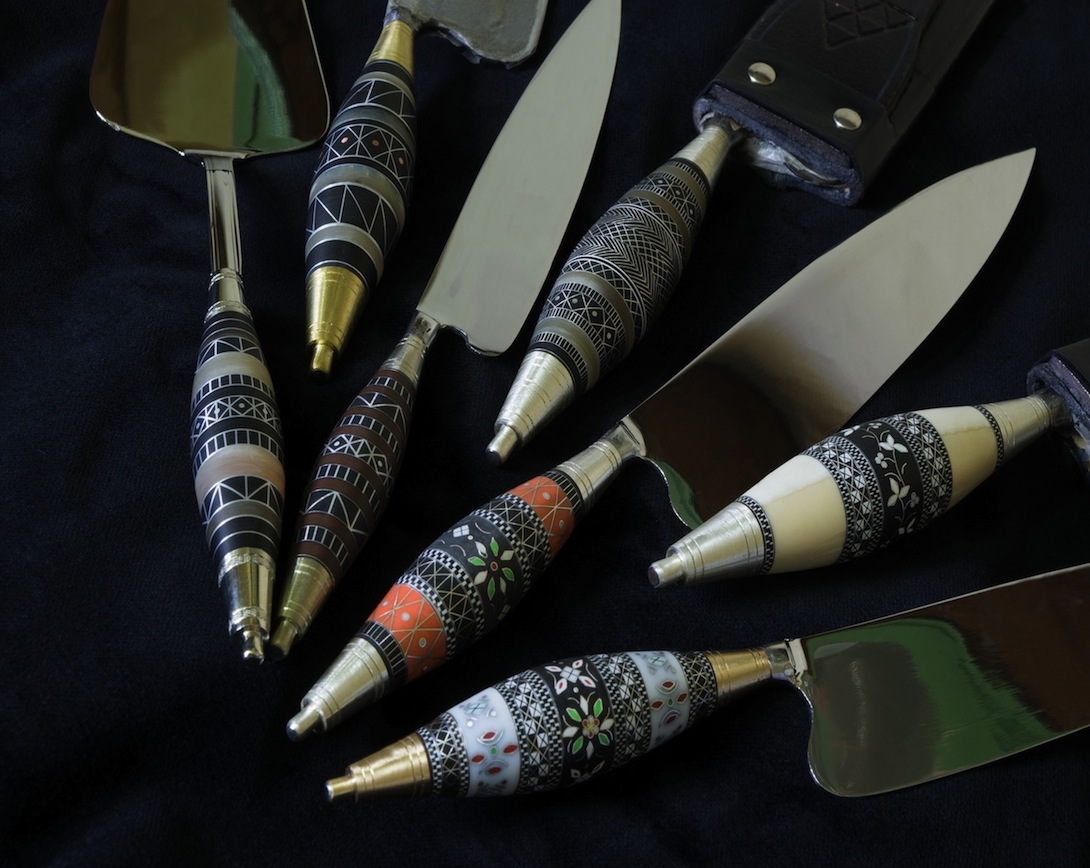