Principe Alberto, one of the typical desserts of the Canary Islands

The Prince Albert dessert has a place of honour among the Canary Islands' confectionery, alongside bienmesabe, frangollo, quesadilla herreña and other delicious sweets from the archipelago's fabulous gastronomy.

Originally from La Palma , whose inhabitants are very fond of sweets such as rapaduras and almendrados, this typical Canarian dessert has a peculiar history that begins in the 1950s. 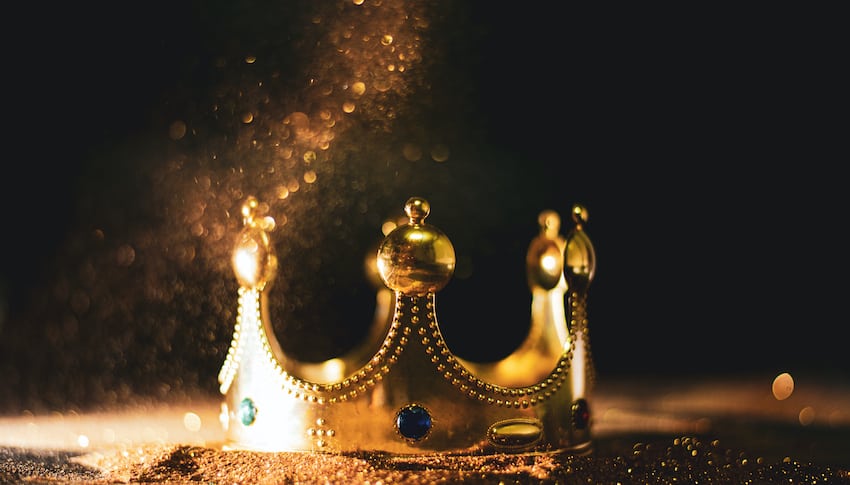 In order to know the history of Prince Albert's recipe, one must approach the figure of Doña Matilde Arroyo Felipe (Los Llanos de Aridane, 1926-2014), the greatest confectioner of La Palma, and probably of all the Canary Islands, in history.

Like so many women of her time, Doña Matilde was forced to support her two daughters without help from anyone, since, although she was married, her husband emigrated to Venezuela and was never heard from again.

In 1958 he began to prepare sweet cakes and desserts in his own kitchen, making recipes that his grandmother, mother and aunts had passed on to him.

Although at first she only prepared them for her daughters and their friends, soon the fame of her bienmesabes, polvorones, almond cheeses, almond paste and milk shavings crossed the threshold of her house and she soon began to sell them among her neighbours and friends.

The success was such that, a few years later, he was able to open his own Dulcería-Cafetería, whose exquisite desserts were appreciated by both private customers and the most important restaurants on La Palma and the rest of the Canary Islands. 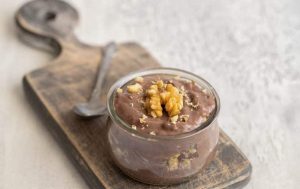 Such was the prestige of Mrs. Matilde for her art and craft that, in 2009, she received the Gold Medal of the Canary Islands and was named Favourite Daughter of the town where she was born: Los Llanos de Aridane.

But let's move on to tell the story of one of the most famous desserts of the legendary confectioner.

The name Prince Albert comes from the current head of state of the small Principality of Monaco. Perhaps the youngest people do not remember that this leader, today sixty, chubby and with distracted hair, was one of the golden bachelors of the 70's and 80's when, you could say, he was prettier than a Saint Louis, with a good coat hanger, a fine waist and a more than beautiful head of hair. Not for nothing was he the son of Hollywood's biggest star, Grace Kelly.

It is not known for sure if it was due to a visit that the Monegasque prince made to the island, or simply because he had seen it in the magazines of the bunting, in which he was a regular, but the truth is that when Dona Matilde's daughters asked him the name of his new pastry creation, he answered: "Prince Albert, because it is as good as him". 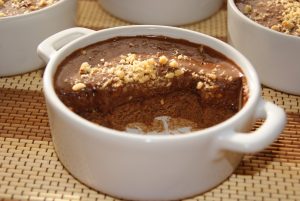 Dona Matilde was a genius and a figure. So gracious was her comment that the dessert was named after Prince Albert forever. And at least the sweet one is still as good.

Once we have gone over the nice history of this delicious dessert, let's see how to prepare it.

How to prepare this typical canarian dessert

The preparation of the Prince Albert dessert is not complicated, but it is necessary to be very attentive to the measurements of its ingredients and follow the steps for its preparation with great care.

Ingredients for the base:

Ingredients for the mousse 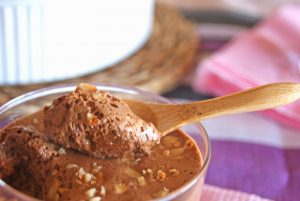 How to prepare Prince Albert dessert

If you want this typical canarian dessert to be as good as the ones made by Doña Matilde, you only have to follow the following steps:

Steps to prepare the base:

Steps to prepare the mousse 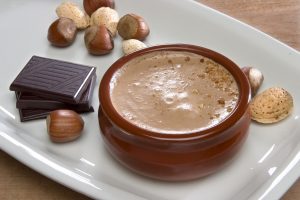 And you already have a Prince Albert dessert that would make Mademoiselle Mathilde herself smile. Remember to put it in the fridge for at least six hours and serve it cold. Without a doubt, it is a typical canarian dess ert worthy of the most aristocratic palates.