A jewel in paradise

Small hotel with history known on the island as "El Hotelito". In 1984 it entered the Guinness Book of Records as the smallest hotel in the world. The building dates back to 1830 with barely 40 square meters. It is built on a tongue of rock next to the ocean and in the middle of the wind. Soon after, a second floor was built. In 1969 it became a bar-restaurant. Restored in 1975, with the passing of time it has become an emblem of the island. It has four rooms and houses numerous seafaring relics. 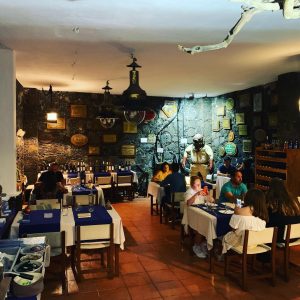 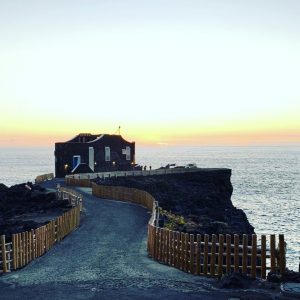 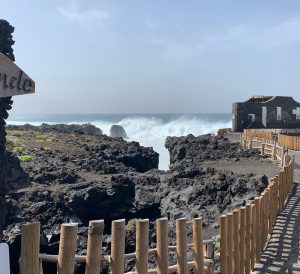 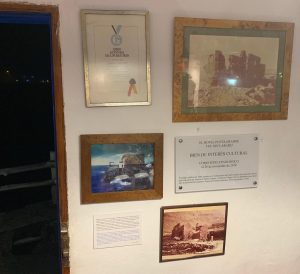 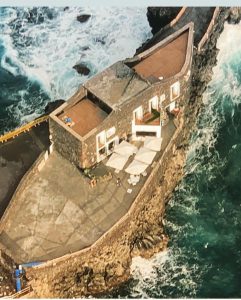 Leave a reply - Cancel the answer