Among the gastronomic traditions of the Canary Islands, bread occupies a special place. There is a great tradition on all the islands in the preparation of different types of bread, among which the Canarian egg bread stands out.

This is a sweet bread that is usually sold in street markets and is not intended to accompany food like other types of bread. It is a bread to be eaten on its own or as an accompaniment to breakfast or a snack. 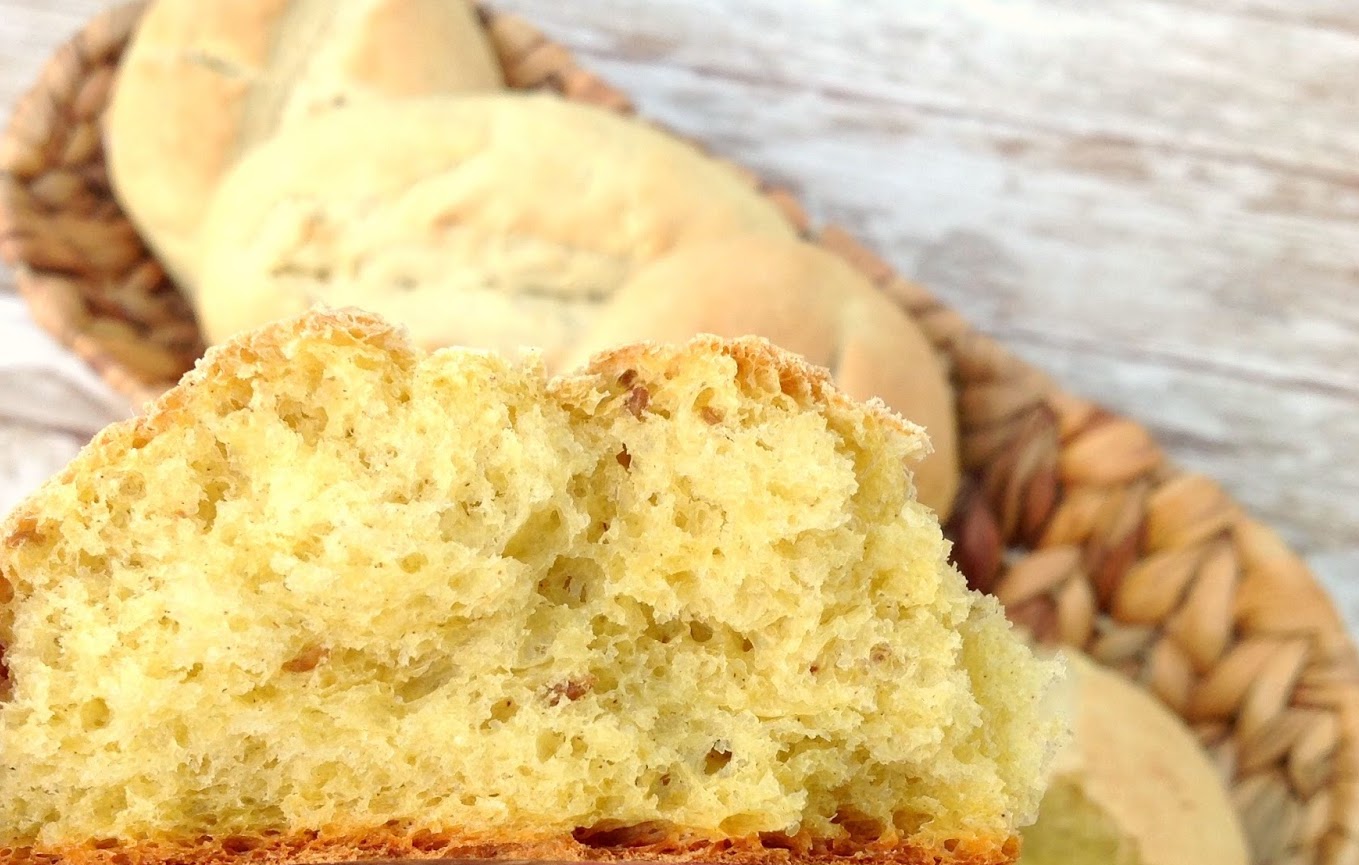 Although egg bread can be found on most of the islands, Gran Canaria has a long tradition of making it, and it is a product that can be easily found in any street market on the island.

This is a bread in which the egg is the main ingredient and which is presented as a soft cake covered with sugar. It is eaten more as a treat than as an accompaniment to meals. Their spongy texture and sweet taste make them very popular with children and the elderly.

Egg bread, along with other typical Canarian foods, such as sweet potato trout, roasted chestnuts or local wine, was once shared on 1 November, for the feast of the deceased. Today, in some areas this tradition is still preserved and egg bread is one of the products that is never missing.

What is the typical recipe for Canarian egg bread?

The recipe for Canarian egg bread for four people is as follows: 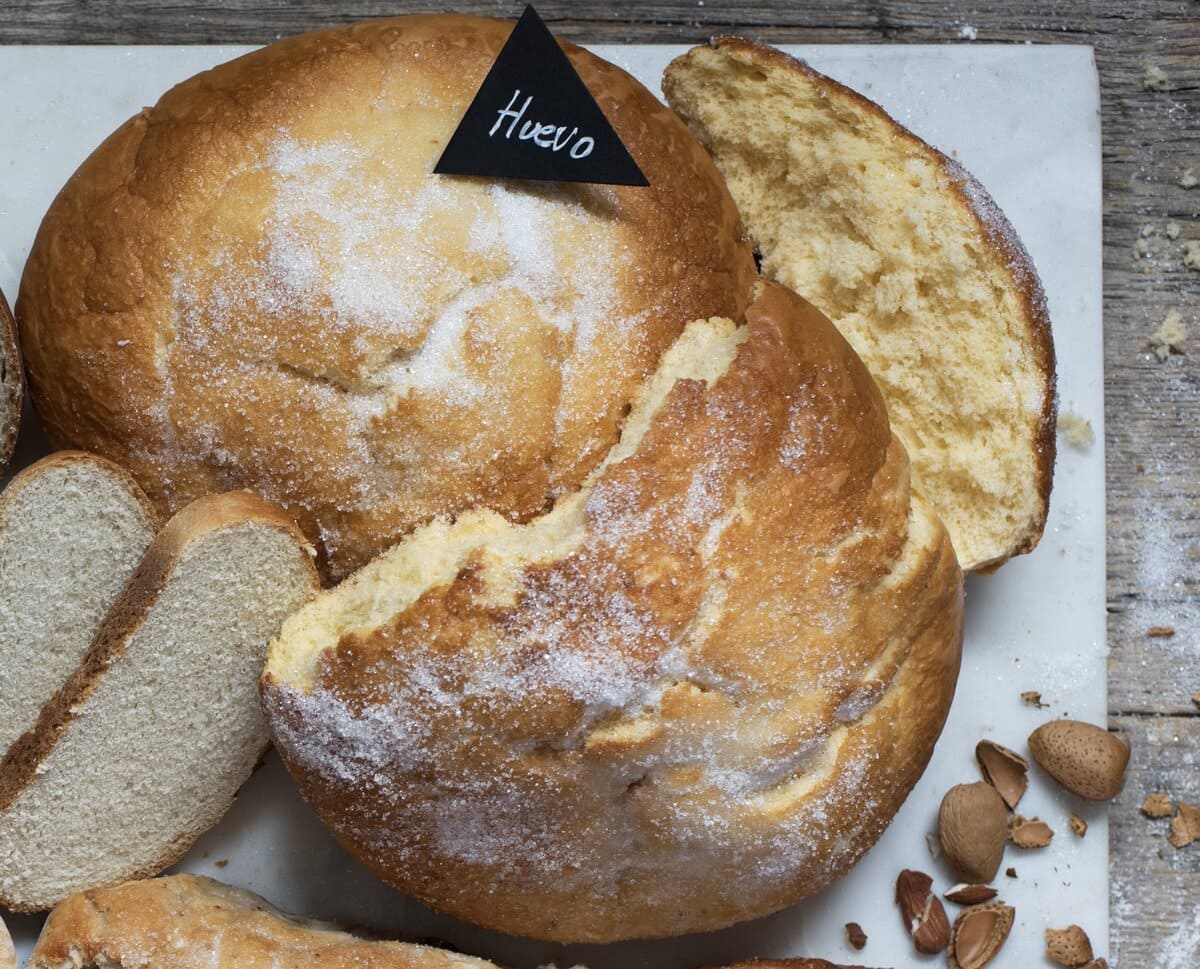 How to prepare Canarian egg bread

Canarian egg bread is made using the following process. 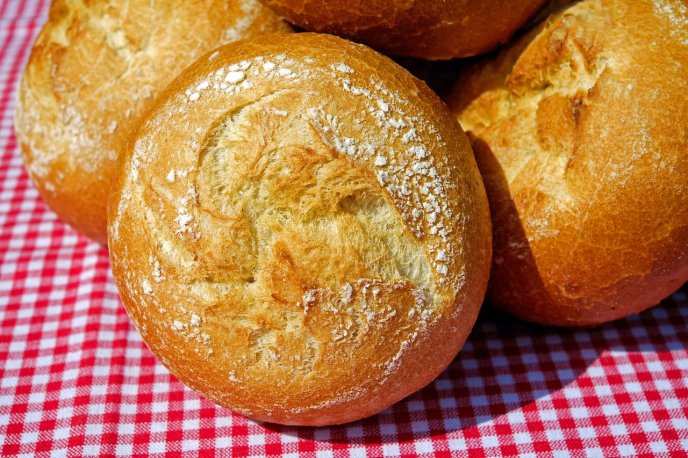 Egg bread and its recipe are very popular on the island of Gran Canaria. This bun is usually eaten for breakfast or as an afternoon snack, as it is more of a sweet or sweet treat than a typical bread to accompany a meal or to make a sandwich.