One of the most emblematic Canarian gastronomic products is the rapadura, which originated on the island of La Palma in the 15th century. It is a dessert with a characteristic conical shape that stands out for its sweet and intense flavour, perhaps excessively sweet for many. 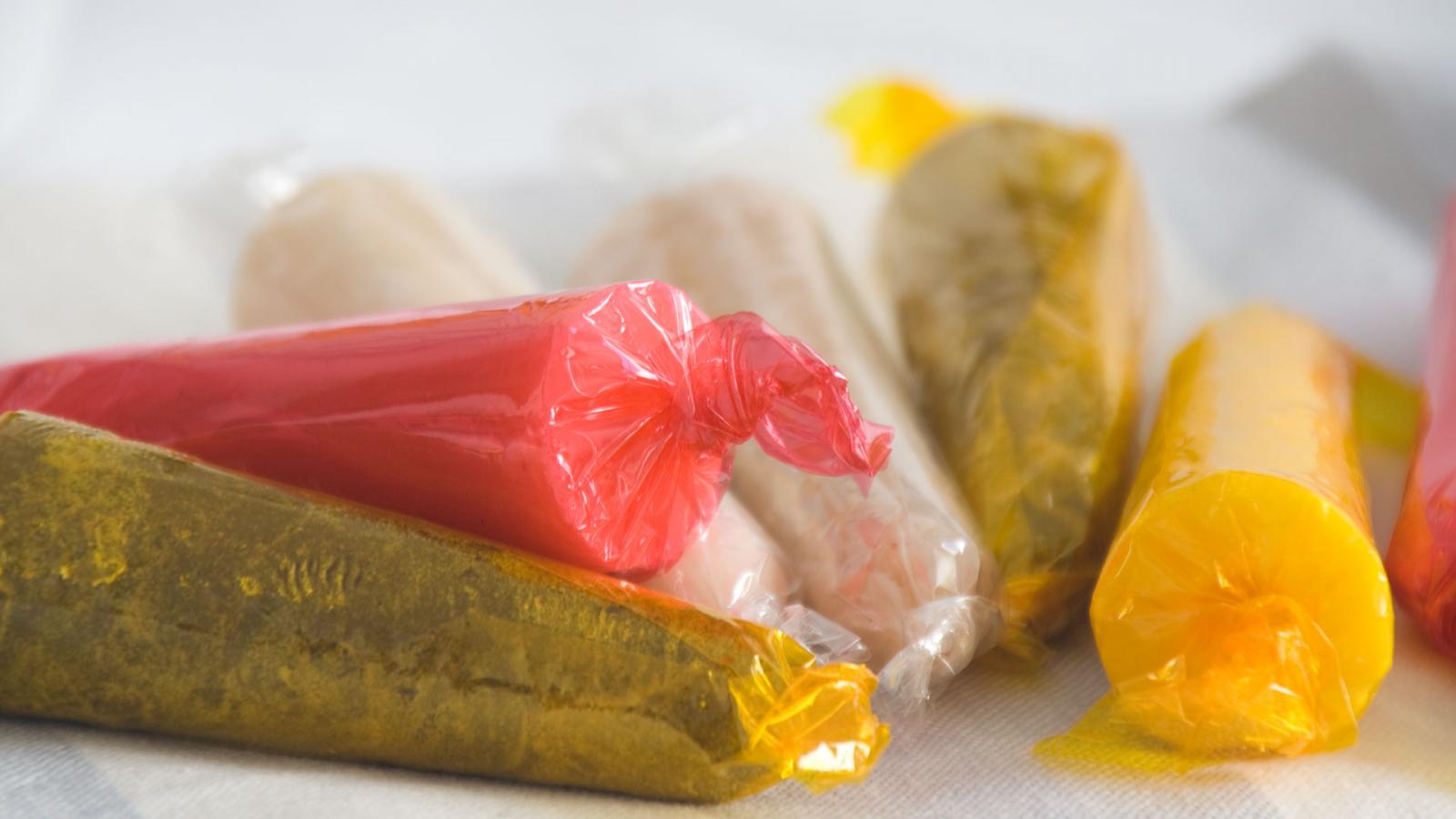 What is canary rapadura

Rapaduras de La Palma is a dessert of La Palma origin that is made using typical Canarian ingredients such as gofio, palm honey and sugar. The 'rapadura' is created using cone-shaped moulds that give it its peculiar appearance and make it easy to hold when eating. It is usually wrapped in yellow (or colourless) transparent paper.

Rapadura is a dessert that is also known in Latin America, but in La Palma it is made with the variation of including ingredients typical of Canarian gastronomy, such as gofio or honey.

Rapadura is also marketed in Tenerife and the rest of the Canary Islands, and is a dessert commonly sold at popular festivals and folklore events. 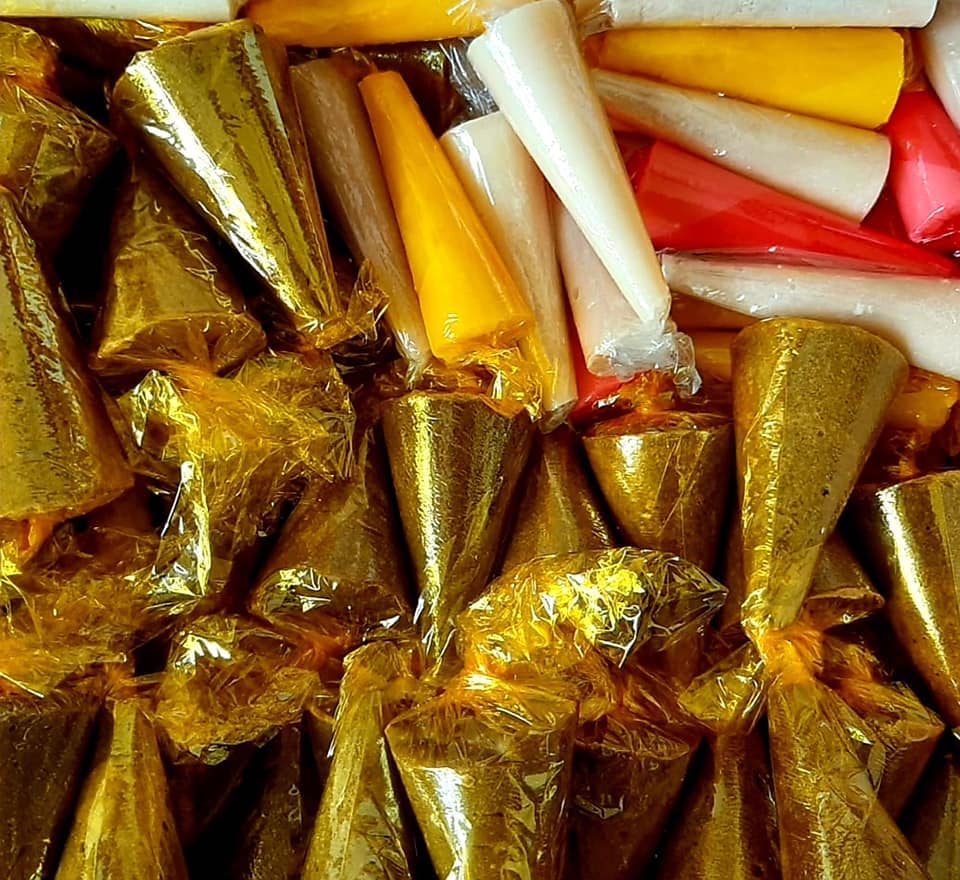 How to prepare the rapadura

Rapadura has a recipe with simple ingredients such as Canarian gofio, ground almonds, palm honey and sugar. Lemon zest, cinnamon and matalahúva are also used in its preparation.

To prepare the rapadura, a simple process is followed in the following steps: 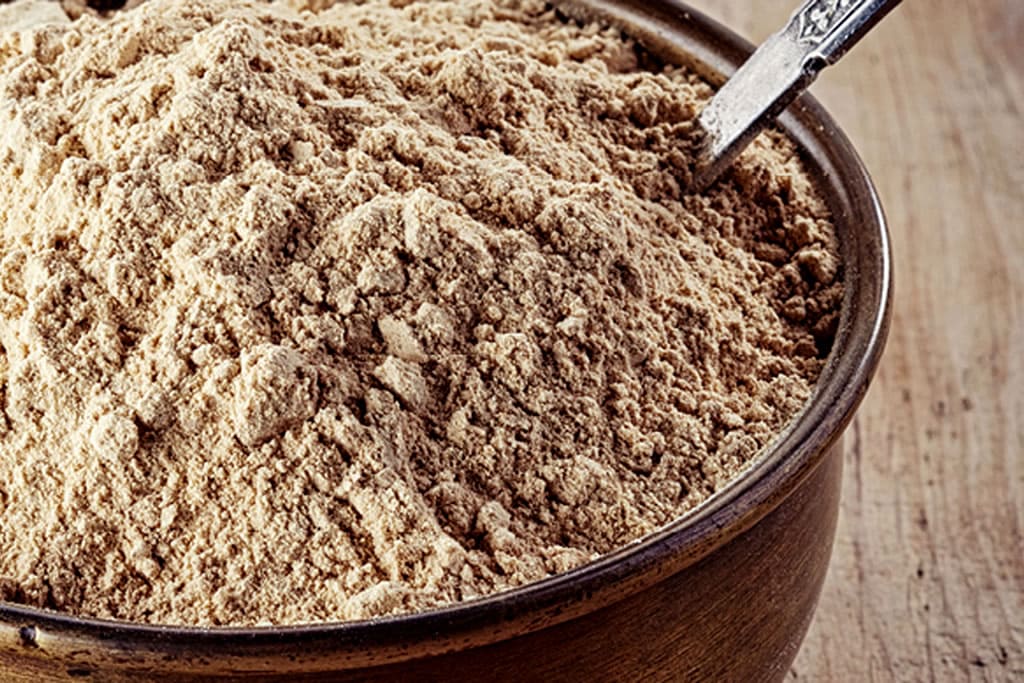 Like any recipe, rapadura palmera can be made using variations and adding other ingredients to give it a different flavour. Thus, it is common to see chocolate, milk or coconut shavings.

How to eat rapadura

Rapadura is a sweet that, according to tradition, was eaten by many workers on the island for breakfast, accompanied by a piece of bread. As it is extremely sweet, it is a dessert that is eaten sparingly, and it is not usually eaten all at once, so the cellophane wrapping is the perfect packaging to preserve it and keep it for another time.

Rapadura is a different kind of dessert that allows you to savour two of the most characteristic ingredients of Canarian gastronomy: palm honey and gofio. Although the most typical ones are made on the island of La Palma, this sweet is also consumed in the rest of the islands, and leaves no one indifferent given its special shape and flavour.