Almogrote, everything you should know about Canarian cheese pâté

The Canarian culture is very rich and varied, especially in terms of its gastronomy. Each of the islands has its own customs, ingredients and elaborate dishes that have been passed down from generation to generation, and which are a symbol of distinction of the essence of that land. The almogrote is a clear example of a Canarian recipe that stands out for being different, accentuating the special character of these volcanic islands that have a privileged climate, vegetation and environment. 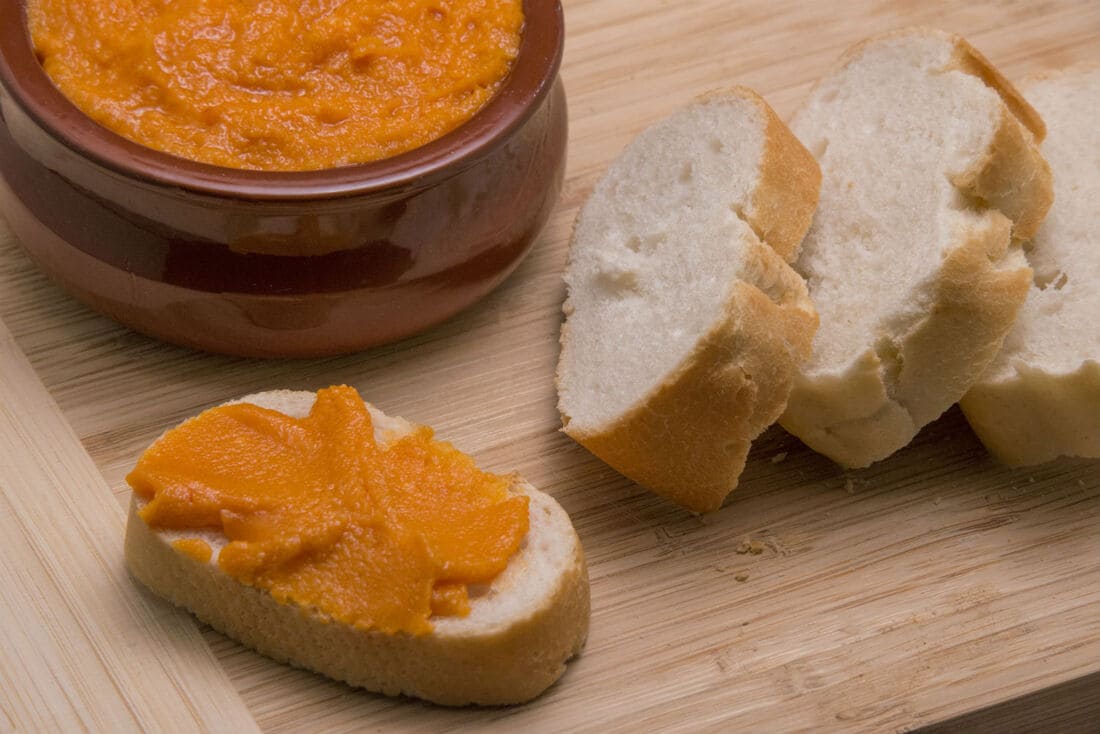 The almogrote is a cheese pate that is traditionally made on the island of La Gomera. This cream made with cured or aged cheese is also known as pate gomero, and it is a Canarian mojo that incorporates cheese in its recipe. As it is a mojo and uses goat cheese, the almogrote is a pate with a strong flavour that has a spicy touch.

The almogrote is very popular in the Canarian cuisine and is commonly consumed in the rest of the islands, being common to find it in restaurants and catering businesses, as well as packaged for private consumption. 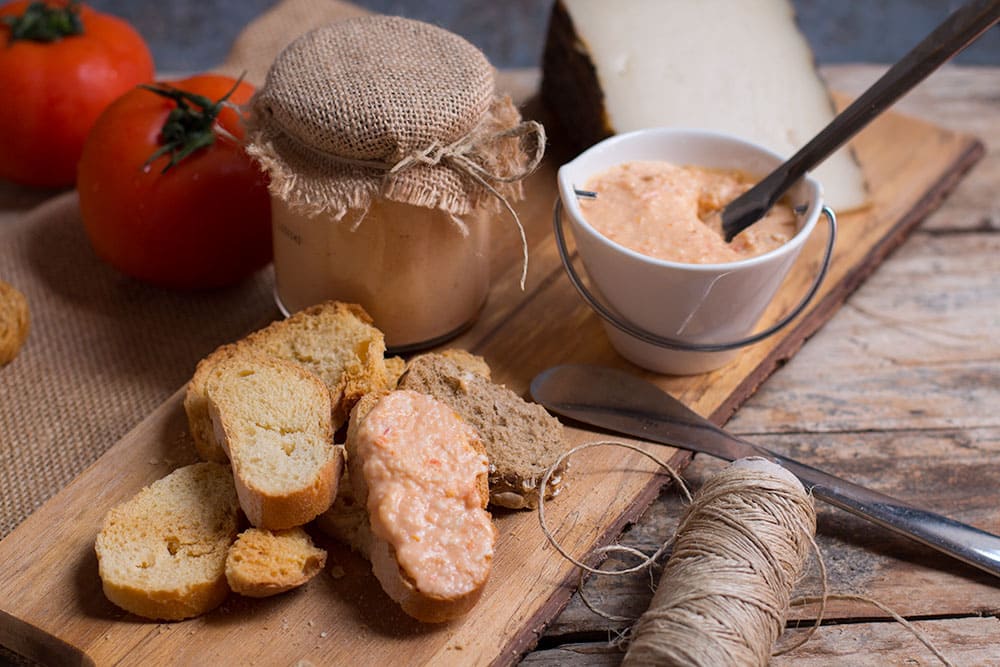 The almogrote is consumed mainly in two ways. On the one hand, to spread on bread and eat it before meals or as a kind of "tapa". It is also commonly used to dip wrinkled potatoes, a traditional way of consuming this tuber in the Canary Islands.

How to prepare almogrote and how to eat it

The almogrote is a Canarian recipe that is not difficult to prepare if you have the special ingredients used for it. To prepare an authentic Canarian almogrote from La Gomera you have to follow the following steps: 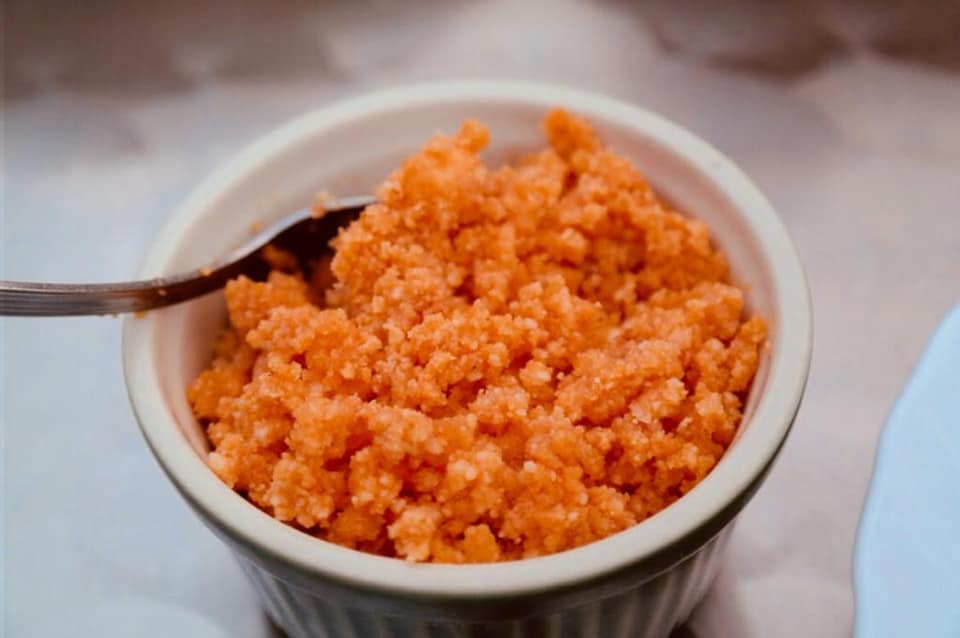 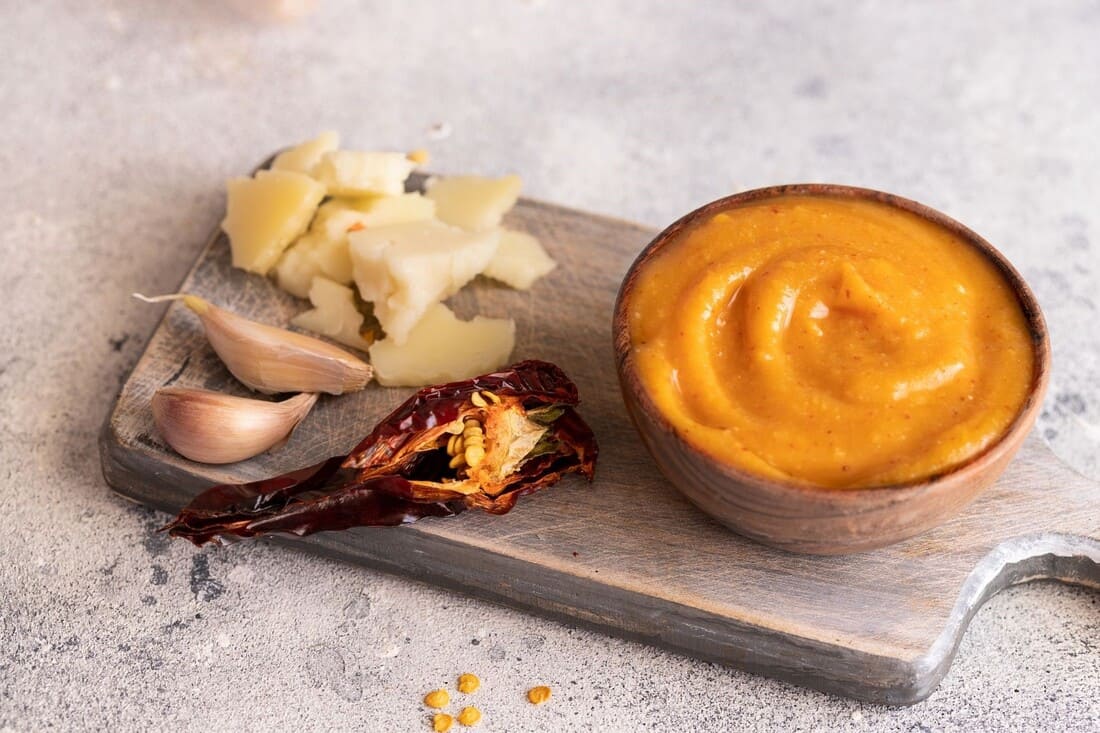 In this simple way you can elaborate the almogrote gomero to consume it immediately, or keep it in the fridge, in which case, you will have to take it out a little before consuming it to be able to enjoy it at room temperature.

This traditional Gomeran recipe allows for many variations by changing the cheese it is made with or adding a little tomato (if it is for immediate consumption), which makes it a great alternative pâté to experiment with. 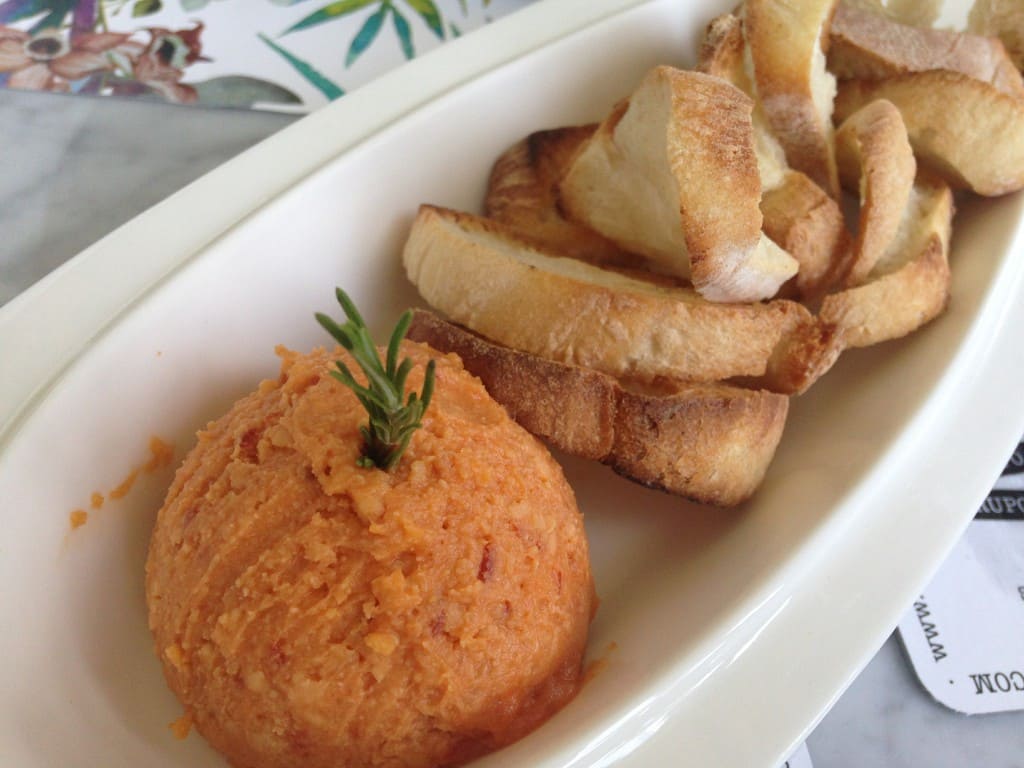 The almogrote is one of the symbols of the island of La Gomera and combines very well two of the most used elements in the Canarian gastronomy, the famous mojo picón and the characteristic goat cheese in all the Canary Islands. With a few simple ingredients it is possible to elaborate the almogrote in a very short time and enjoy this rich and peculiar Canarian dish.

Menu
AntPreviousMajorero Cheese: everything you need to know about this PDO cheese.
NextDo you know what the gomeron is?Next