Mousse of gofio: the sweet side of the Canary Islands straight to the palate with this recipe

Gofio is one of the emblems of Canarian gastronomy, although it is practically unknown in the peninsula. For centuries it was the mainstay of the Canaries, and today it is continually reinvented with new recipes, as in the case of the delicious gofio mousse.

Mousse of gofio: what is it

The mousse is a classic in the kitchen that was already mentioned by the legendary French chef Menon in his work Les soupers de la cour, a recipe book from 1755 that described 3 types of mousses: saffron, chocolate and coffee, made with whipped cream and egg whites.

They were served in small glass or silver cups that had been chilled on ice for a couple of hours.

Currently the most popular mousses are chocolate and fruit, followed by vegetables or fish.

The texture with tiny bubbles of the mousse is very characteristic. It is not in vain that this word means "foam" in Spanish. 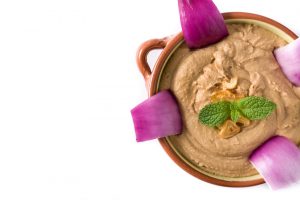 For its part, gofio is a food of Berber origin that was already consumed by the Guanches, the indigenous Canaries, before the Spanish conquest in the 15th century.

The ancient Canarians prepared different kinds of gofio, using lentils, wheat, barley and fern rhizomes. Later other ingredients were incorporated, such as millet (corn from America) and rye.

Gofio canario is a flour made from ground and toasted cereals, especially millet and wheat. Its high nutritional value made it a fundamental food in times of shortage on the island, such as during the Spanish civil war.

The ingredients you need to make an easy gofio mousse recipe are the following: 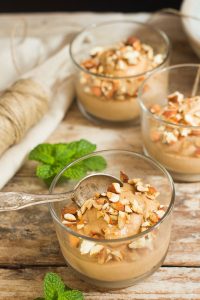 How to prepare the gofio mousse

To prepare this recipe for mousse of gofio you must follow the following steps:

-Separate the egg whites from the whites and put them in two separate containers.

-Beat the egg yolks into the container in which you deposited them. Add condensed milk and continue beating.

-Add the canary gofio and mix well until its texture is homogeneous. When the dough has thickened, creating a kind of paste, add the milk and take up the mixture again.

-Mount the cream in a bowl with the help of a whisk.

-Add the cream slowly to the gofio paste using a spatula. Do this with gentle, wrapping movements so that the cream does not run down.

-In another container, he mounts the egg whites to the point of snow. Then add the gofio, also with soft movements up and down.

And you've got your canary bean mousse. You can decorate it with ground almonds and serve it in glasses or individual cups, sprinkling its surface with a little gofio.

It is recommended that you put it in the refrigerator for a couple of hours before serving it, so that it takes on more flavor and consistency. 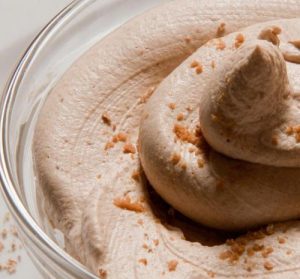 The benefits and properties of gofio

The gofio is very rich in vitamins, especially from the B group, although it also has vitamins A, C and D.

In terms of minerals, potassium, sodium, iron and calciumstand out.

In addition to its vitamins and minerals, this emblematic Canarian food provides many amino acids and Omega 6 fatty acids.

It is very common to include gofio in slimming or sports diets, as it has a lot of dietary fiber and protein.

Medical professionals advise diabetics to eat gofio because of its high capacity to absorb carbohydrates, thus regulating the level of glucose in the blood.

Similarly, gofio helps reduce or eliminate fat accumulated in the arteries, so it is very positive for keeping cholesterol in check.

As the only negative note, gofio is not recommended for people who suffer some kind of problem or pathology in the kidneys due to its high content of sodium and potassium. 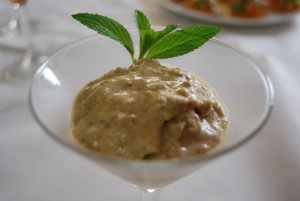 Gofio m ousse combines a universal recipe, such as mousse, with the most emblematic and traditional food of the Canary Islands, gofio. The results are simply spectacular. You can find it in a good number of restaurants in the archipelago, although following our instructions you can make it at home without any problems. 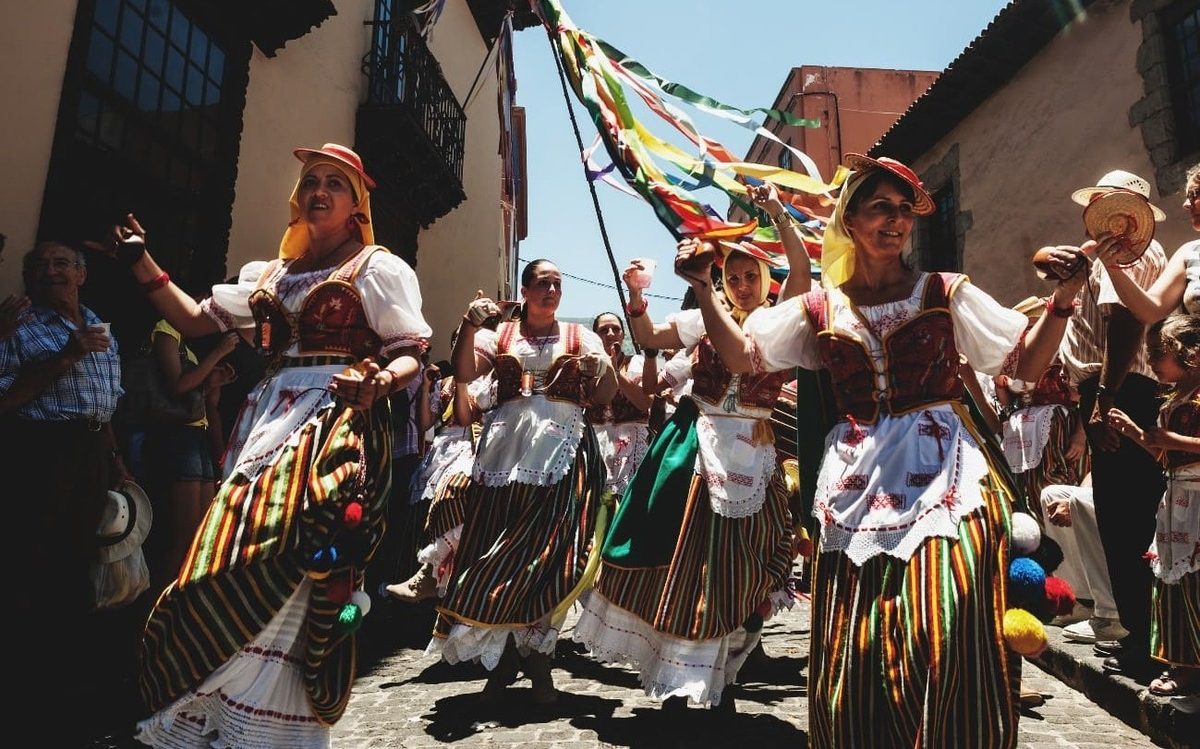 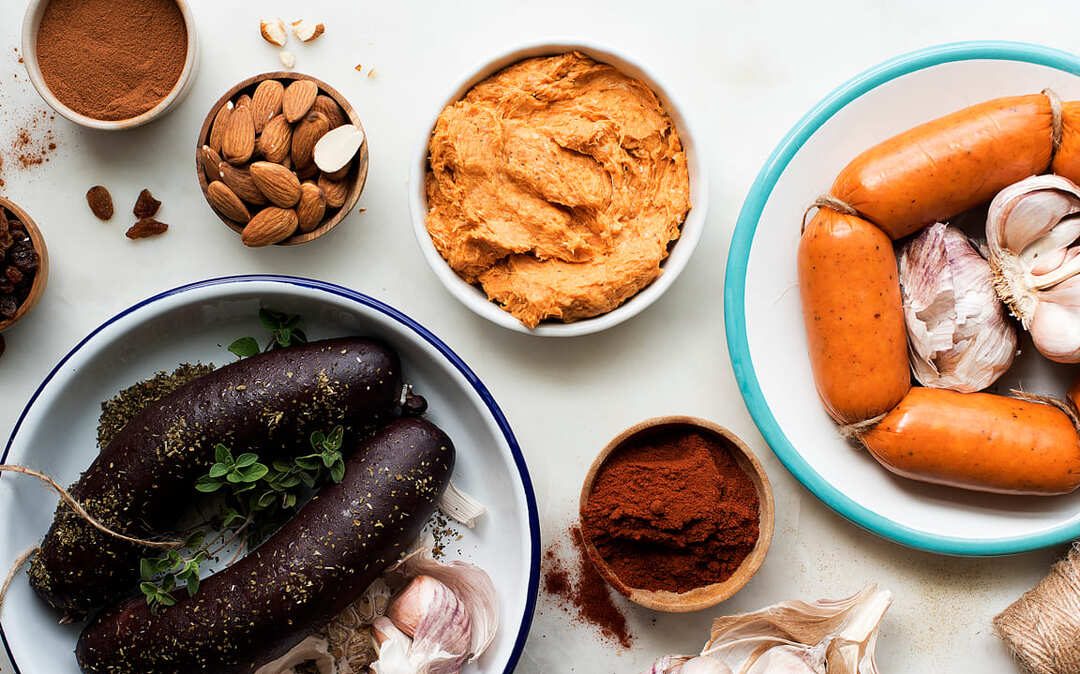 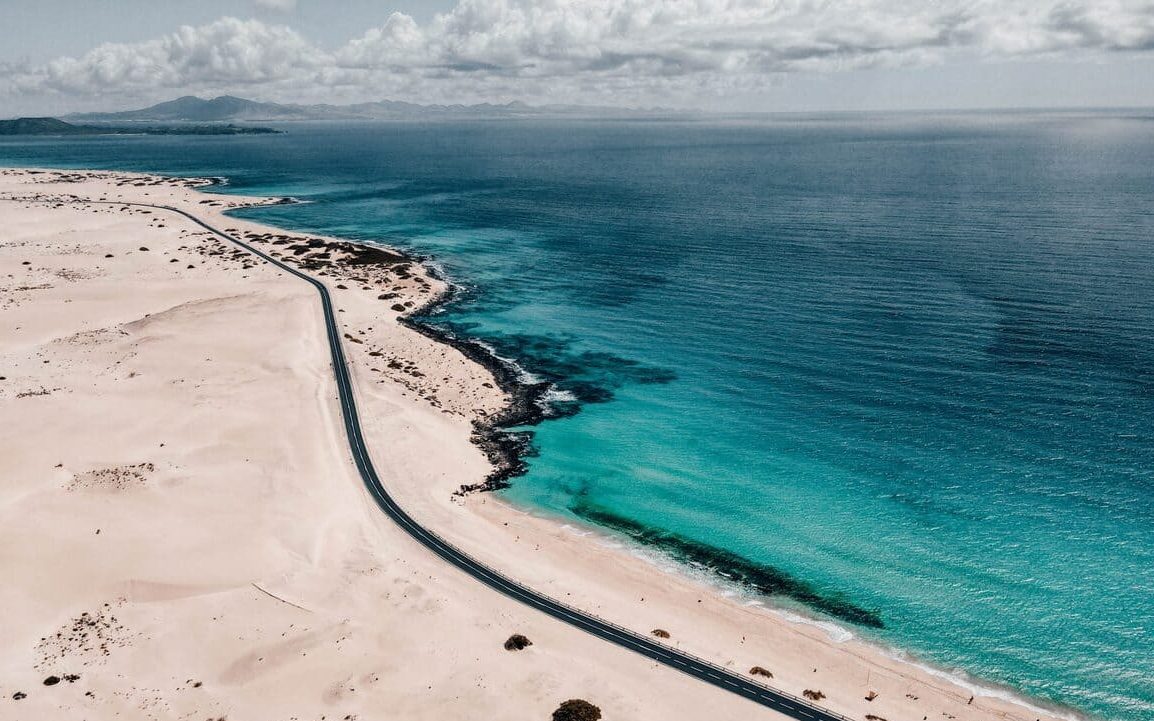 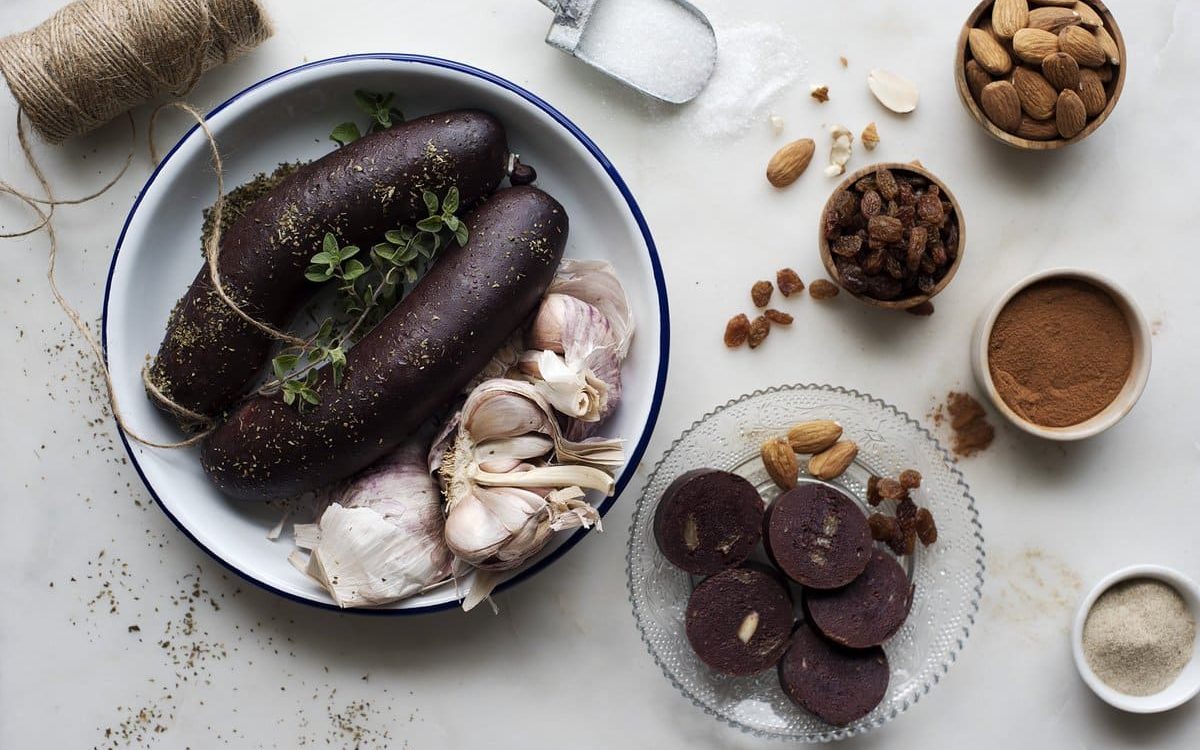