Do you know what carajacas are?

Canarian gastronomy is characterised by its simplicity and the delicious flavour of its dishes, with specialities far removed from pretentiousness. The way in which the dishes are seasoned in the Canary Islands is one of the main reasons for the great popularity of the island's cuisine in Spain and much of the world. Carajacas are one of those old Canarian recipes that never go out of fashion.

The marinade used in their preparation is seasoned with various spices, which makes them very appetizing to the palate. Its subtle spicy touch makes them even more attractive and appetizing. 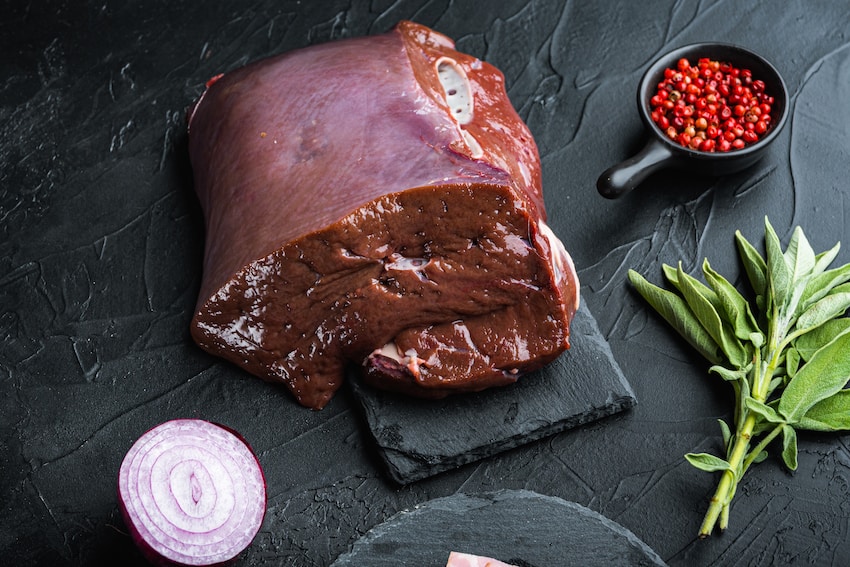 Carajacas are a typical dish from the Canary Islands. They are prepared with calf's liver and can be cooked fried or roasted. Its most traditional accompaniment is usually sauce or mojo.

Carajacas canarias are usually served as "enyesques" in bars and restaurants or in celebrations and important festivities of the land.

In the Canary archipelago they call enyesques to the appetizers in the form of traditional tapas. They are served before meals begin and serve to appease that feeling of hunger, which in the Canary Islands is called "desmayo".

What are your ingredients

The ingredients you will need to make a delicious Canarian recipe of carajacas are very simple and inexpensive, and you can get them in any grocery store. The ones we show you are for 4 people: 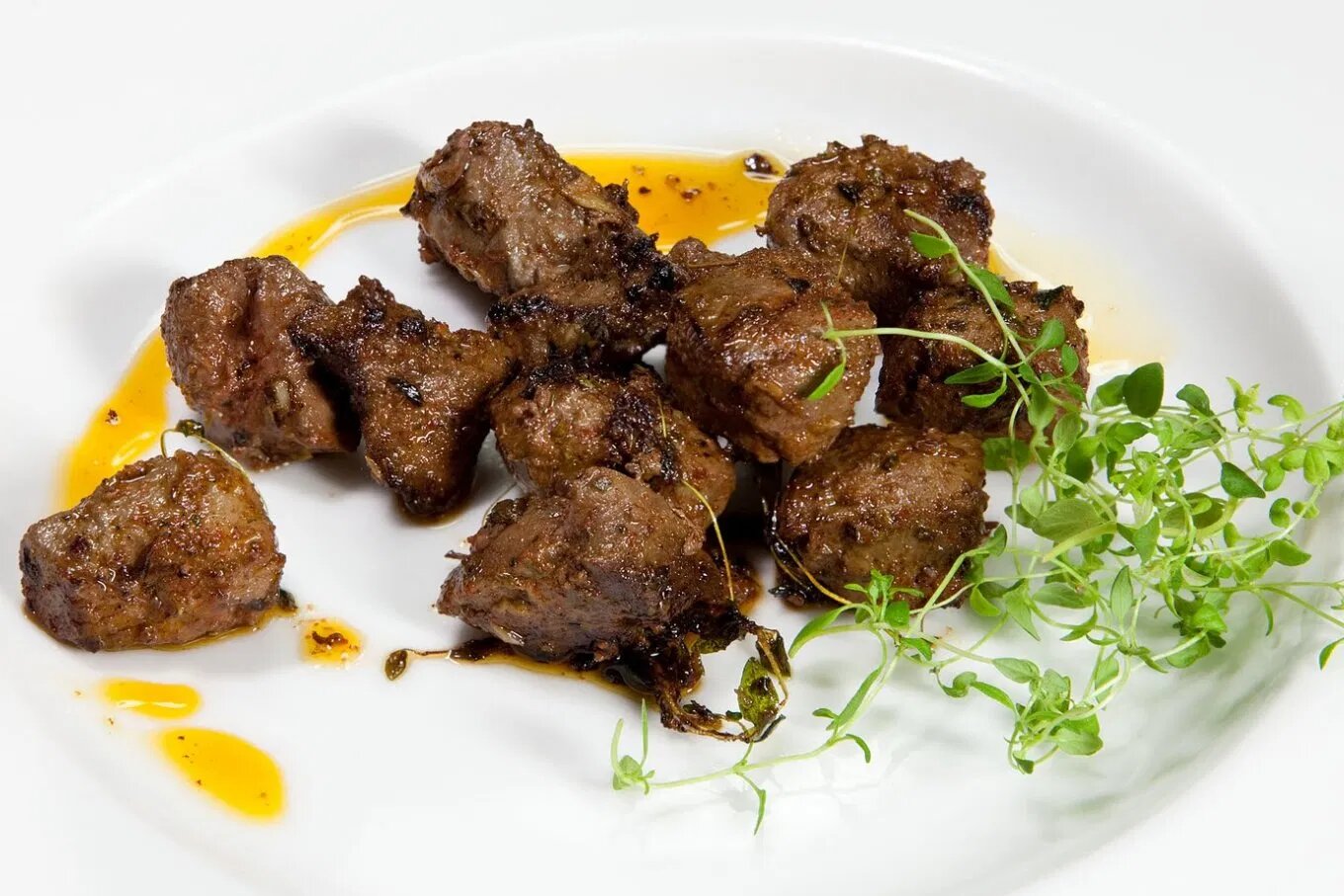 The marinade in which the liver fillets are prepared is the big secret in the preparation of the carajaca. You have to marinate it with garlic, paprika, pepper, parsley, oregano and vinegar (you can substitute this ingredient for wine if you like it better). The result is a marinade that gives a spicy touch to the dish.

When it comes to eating some good carajacas you can do it with a good wine (if it is from one of the stupendous denominations of origin of the Canary Islands, all the better). Canarian gastronomy is so complete that it is always possible, and advisable, to complement its exquisite dishes with other local products.

Its preparation is very simple:

And now you have prepared this delicious Canarian recipe. 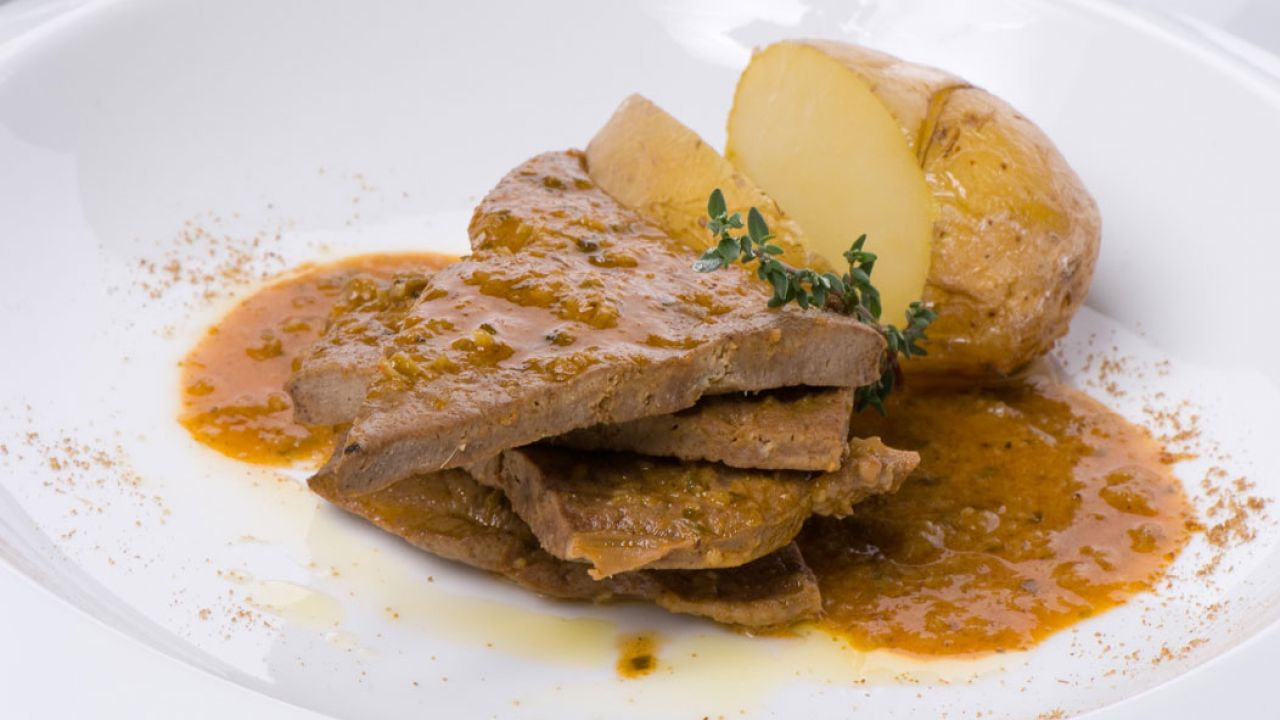 Although it may not be to everyone's taste, liver has always been considered a delicacy. Some cultures even consider it a healing and almost miraculous food.

We are not going to attribute supernatural properties to the liver because it is not necessary: its nutritional values are enough to know that its consumption is highly recommended, either in the form of delicious carajacas or in any other way.

Liver is one of the foods with the highest content of minerals, vitamins and other beneficial substances: its level of vitamin C is higher than that of apples, it is the most powerful source of vitamin A, very suitable for the immune system, fetal development and visual function, and contains a high level of vitamin B12, folic acid, iron and chromium. A nutrient bomb.

It is difficult to choose a specific place in the Canary Islands where you can enjoy a good portion of carajacas. It is such a typical and traditional enyesque that you can find it in most of the restaurants on the island. 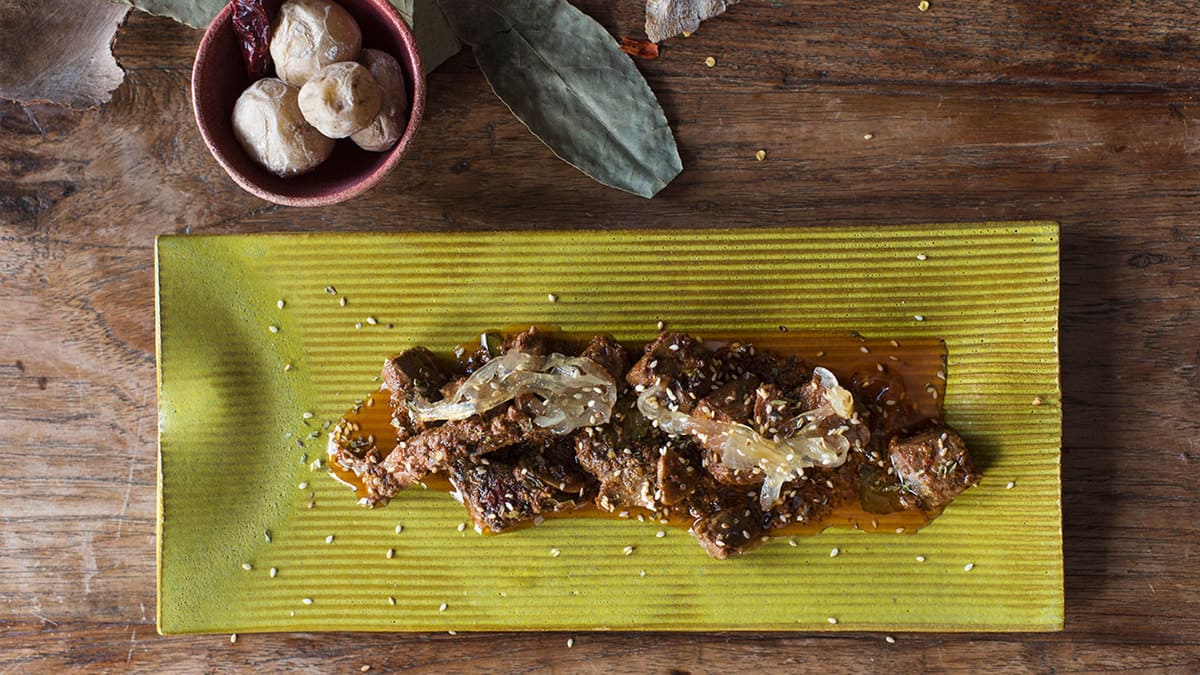 However, let's take a risk: De Enyesque Canteras is a tasca in Arucas, Gran Canaria, where the carajacas are unbeatable. You might find them just as good in other places, but not better.

One of the best ways to get to know the traditional Canarian gastronomy is to go for tapas in its bars and restaurants. And if there's one tapa that reigns supreme in the archipelago, it's a good plate of carajacas.