Timple: learn about the history of the Canarian instrument

The timple is the most emblematic musical instrument of the Canary Islands, a small guitar that is very common in Canarian traditional music bands.

It is played in a similar way to the guitar, by strumming its five strings. There have been, and still are, virtuoso soloists of this musical instrument in the archipelago. 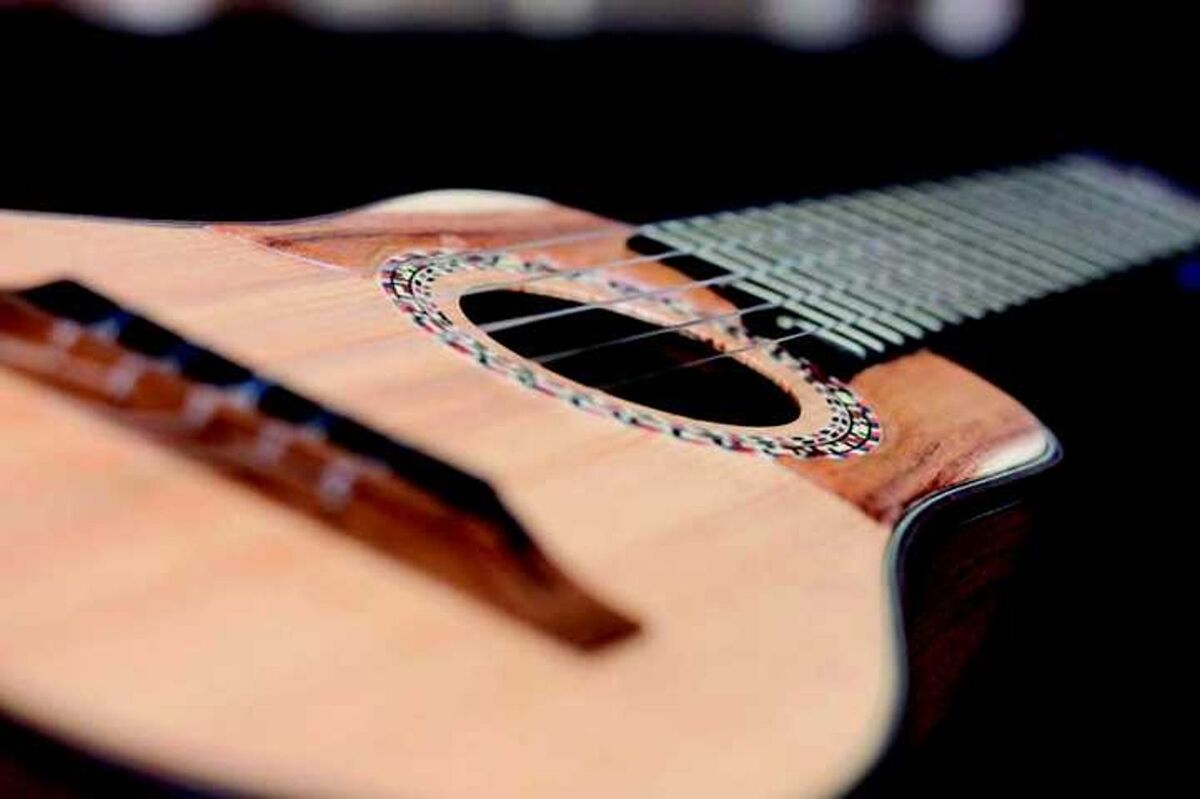 What is the timple

The timple canario is a small stringed instrument (barely 60 centimetres). Although the vast majority of them have five strings, four-string timples can be found in some areas of Tenerife. Its presence is very common in Canarian folk groups.

In recent years, timples are being made with materials other than wood, although this is creating bitter controversy with purists of this traditional Canarian instrument. 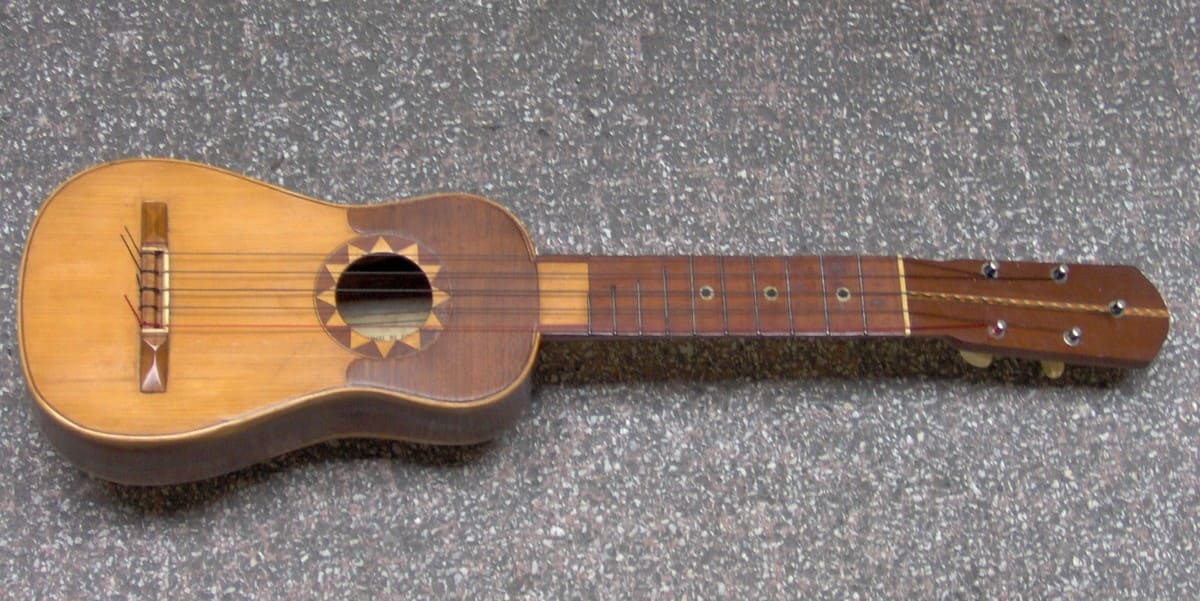 History of the most Canarian instrument

The origin of the timple is not clear, although everything seems to indicate that it is European (without ruling out African influences). Its relationship with other types of small guitars from different countries is evident, including the Portuguese cavaquinho, the Hawaiian ukulele, the Venezuelan cuatro and the Bolivian charango.

Renaissance and Baroque vihuelas and guitars were brought by Europeans to the Canary Islands and South America, where they took on different forms. In the 18th century, various manuals for learning to play the guitar, such as those written by Pablo Minguet in 1752 and Andrés del Soto in 1760, already referred to an instrument called tiple, a name that would become timple in the course of time.

Theisland of Lanzarote was the first place where the first timple makers emerged. The most important of these was Simón Morales Tavío, who began its systematic manufacture in the first half of the 20th century. He soon became the most popular craftsman of this musical instrument in the Canary Islands.

The woods most commonly used in the manufacture of the timple are white spruce and pine for the front part of the case (called tabla de armonía), black mulberry and sandalwood for the back, ebony for the splint and orange for the ornaments and the rosette. 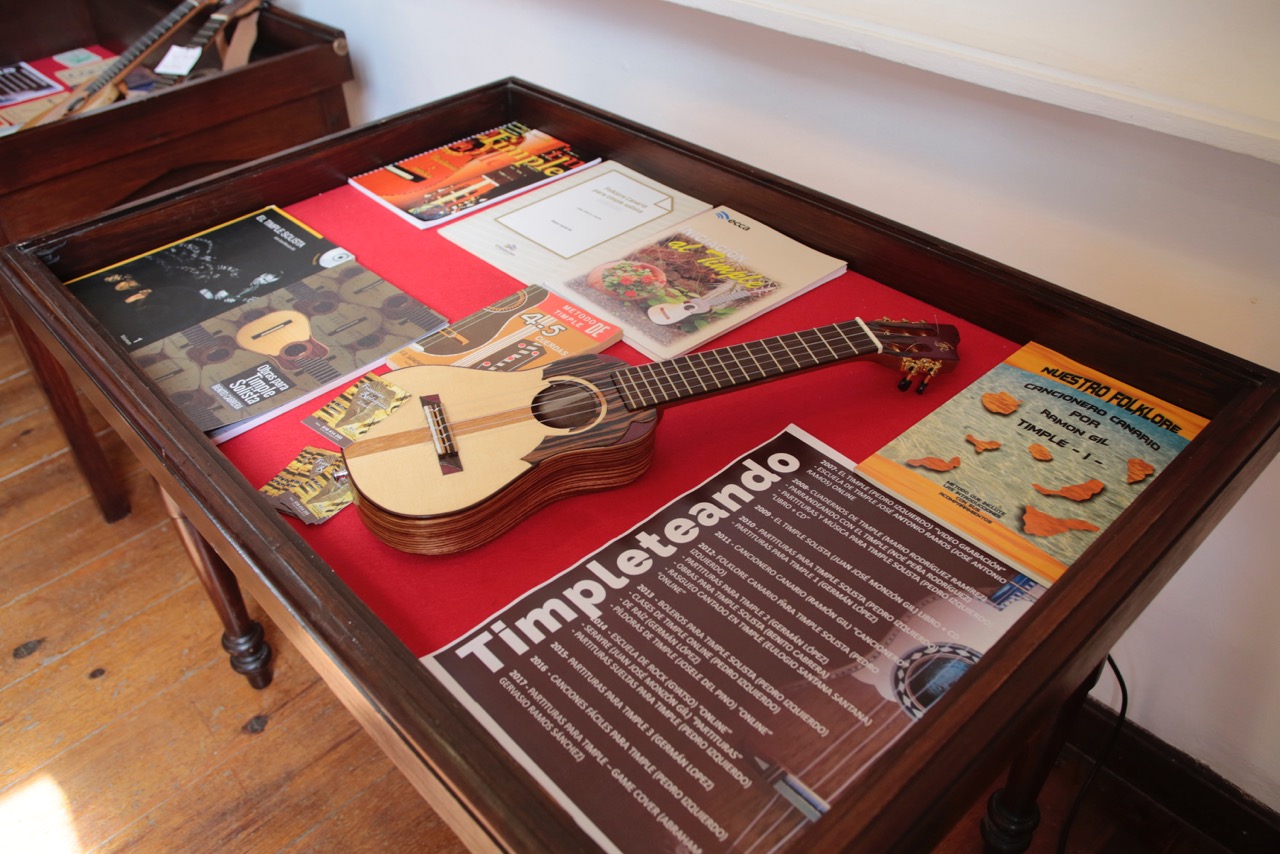 The best place to find out all about this musical instrument is the Casa-Museo del Timple, which is based in Teguise (the birthplace of Simón Morales Tavío), where you can learn about the history of this emblematic Canarian instrument, the different techniques used to make it and its importance in Canarian culture. In addition, concerts are organised from time to time. 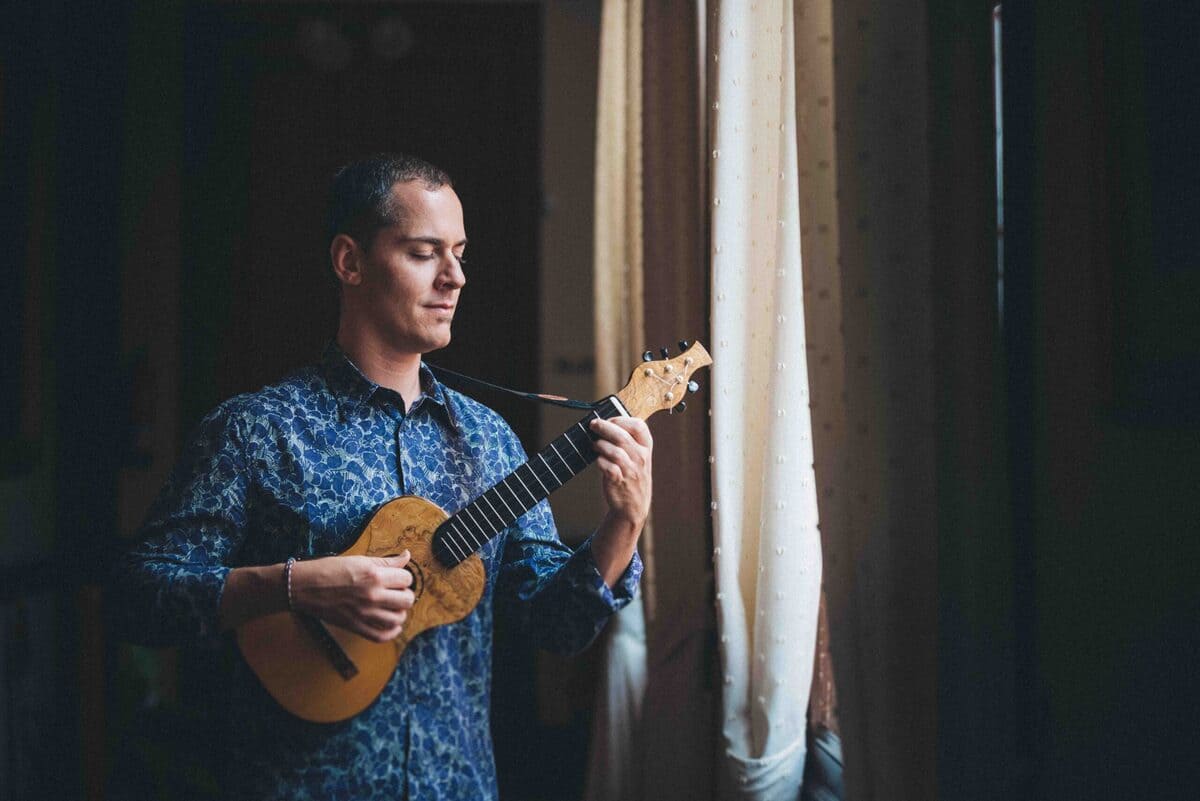 Germán López, one of the world's best timplists

The timple is one of the most characteristic sounds in the folklore of the Canary Islands. Its strumming is an art appreciated by locals and visitors alike and, seeing the young talents that are emerging when it comes to playing it, it seems to be in excellent health.