The best hiking trails to do with children in Tenerife

Travelling the trails of Tenerife with children is one of the most fun and healthy activities you can do when you travel with your family to the Canary Islands. 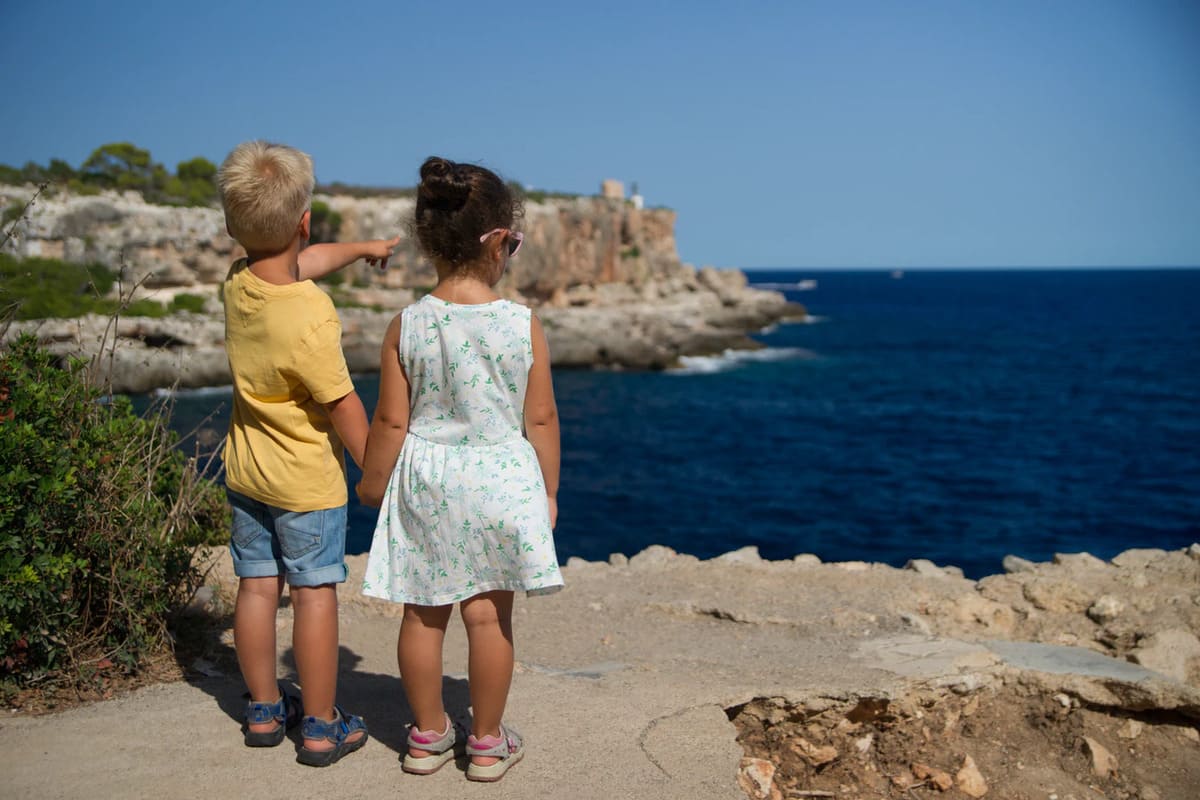 The little ones enjoy themselves as much as the adults, they take to such a healthy habit as breathing fresh air in the middle of nature and, in many cases, they burn off that excess energy of childhood and make them fall asleep at night, much to the relief of their parents.

There are many hiking and cycling routes with children in Tenerife, with different levels of difficulty but perfect to enjoy with the family.

Routes and trails for families in Tenerife 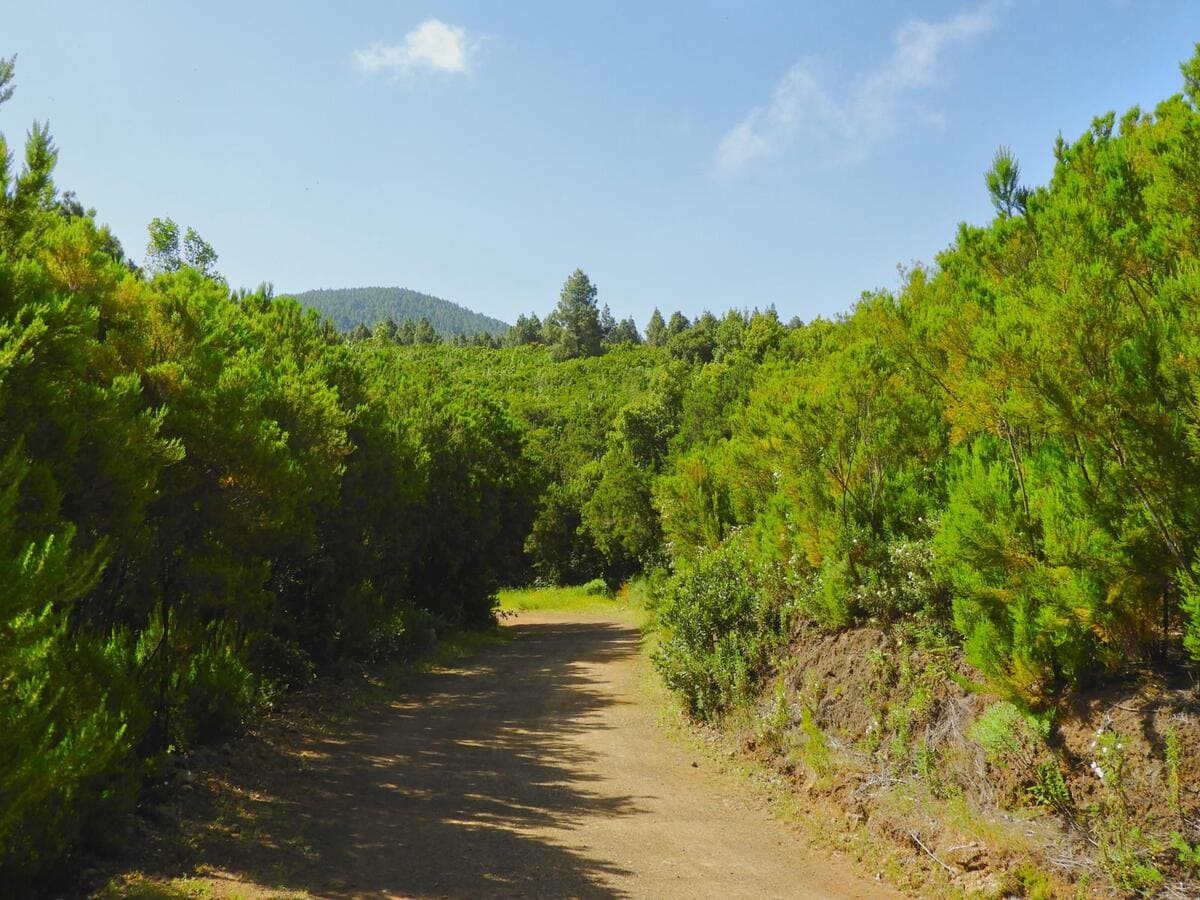 Circular route through the Protected Landscape of Las Lagunetas

Simple circular route of 9 kilometres that runs through the municipalities of Candelaria and El Rosariothrough the Protected Landscape of Las Lagunetas. The route follows a very comfortable path, suitable for children.

The route begins and ends in the recreational area of Las Raíces. 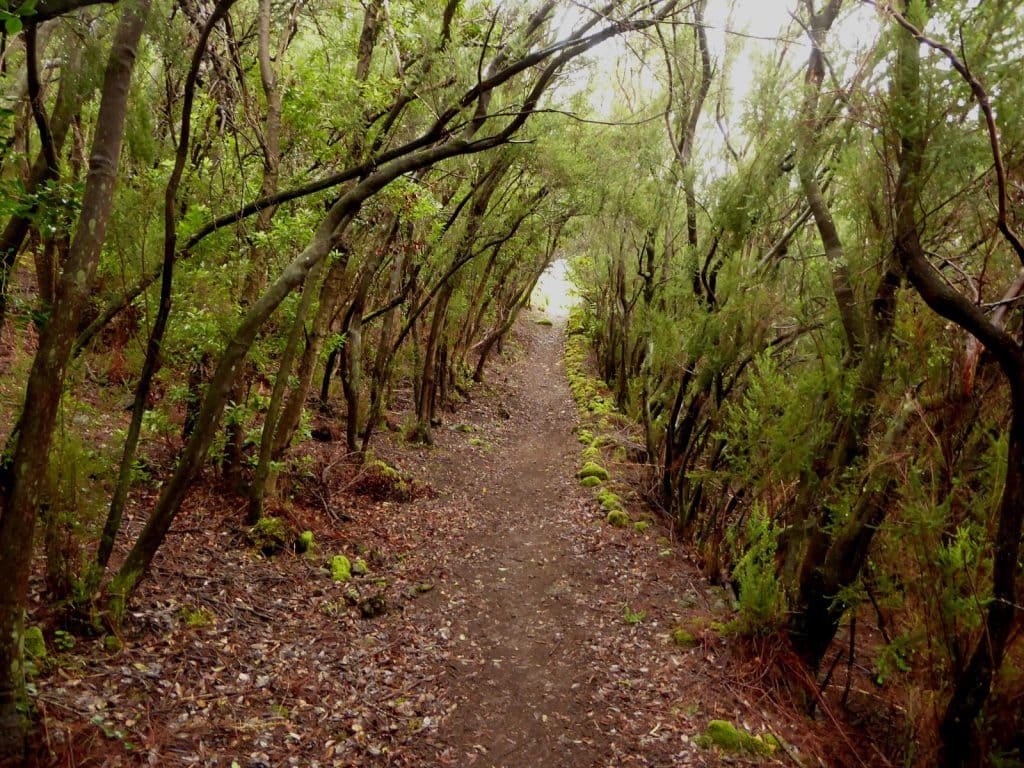 One of the most beautiful excursions with children in Tenerife. Its 10 kilometres run entirely through the mountains and forestwith no significant slopes.

This is a circular route that combines a forest track with a path and offers incredible views of the Teide on clear days (which in Tenerife are most of the time).

The route starts and ends in Aguamansa, and the usual starting point is the Bar Los Andes. 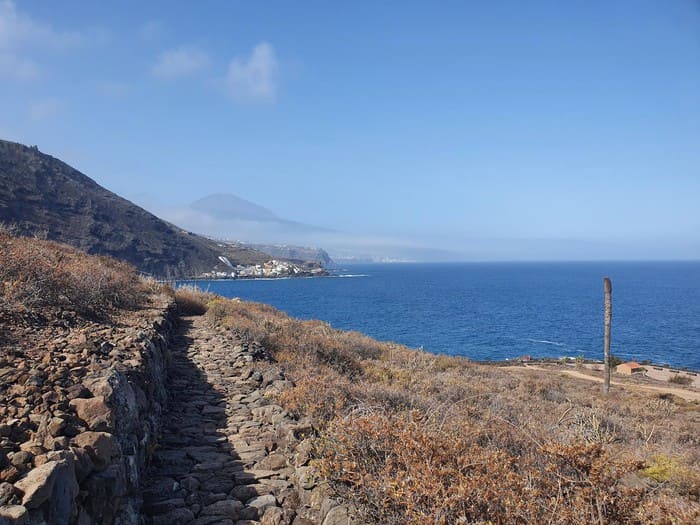 The route starts at number 3 Castaño Street, in the urbanisation La Primavera in El Sauzal. 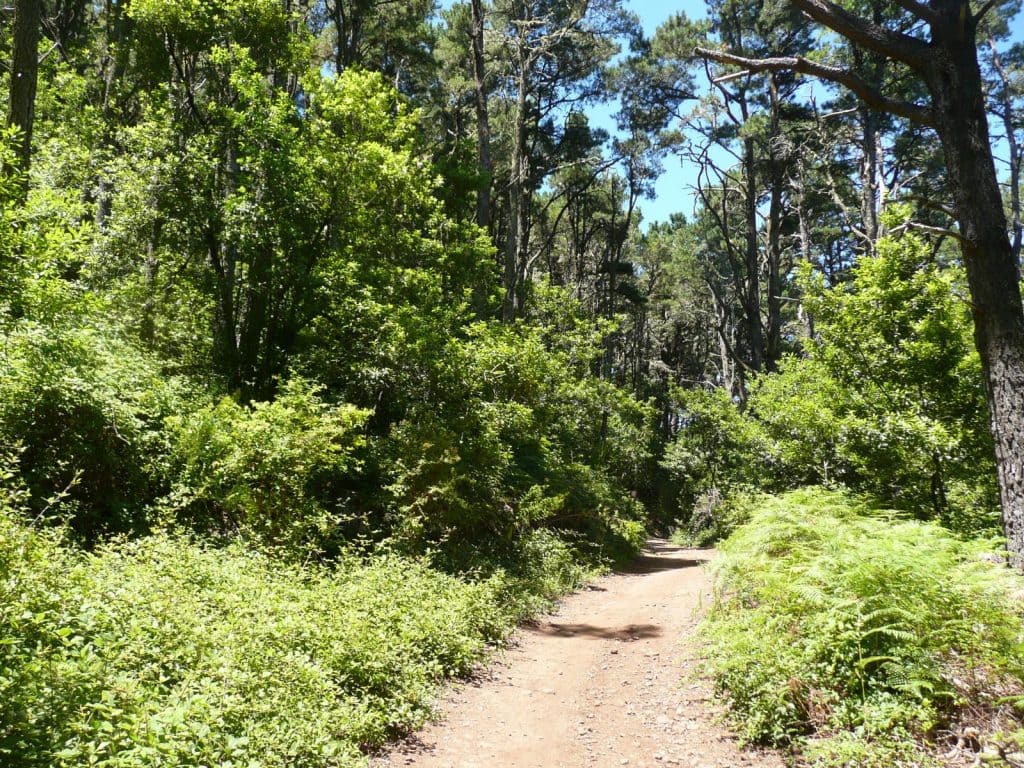 Circular route through the highlands of Tacoronte

The route takes you through the mountains of Tacoronte and also through a small section of the municipality of El Sauzal. The most abundant vegetation is Canary Island pine and ferns.

The route starts from the village of La Esperanza. 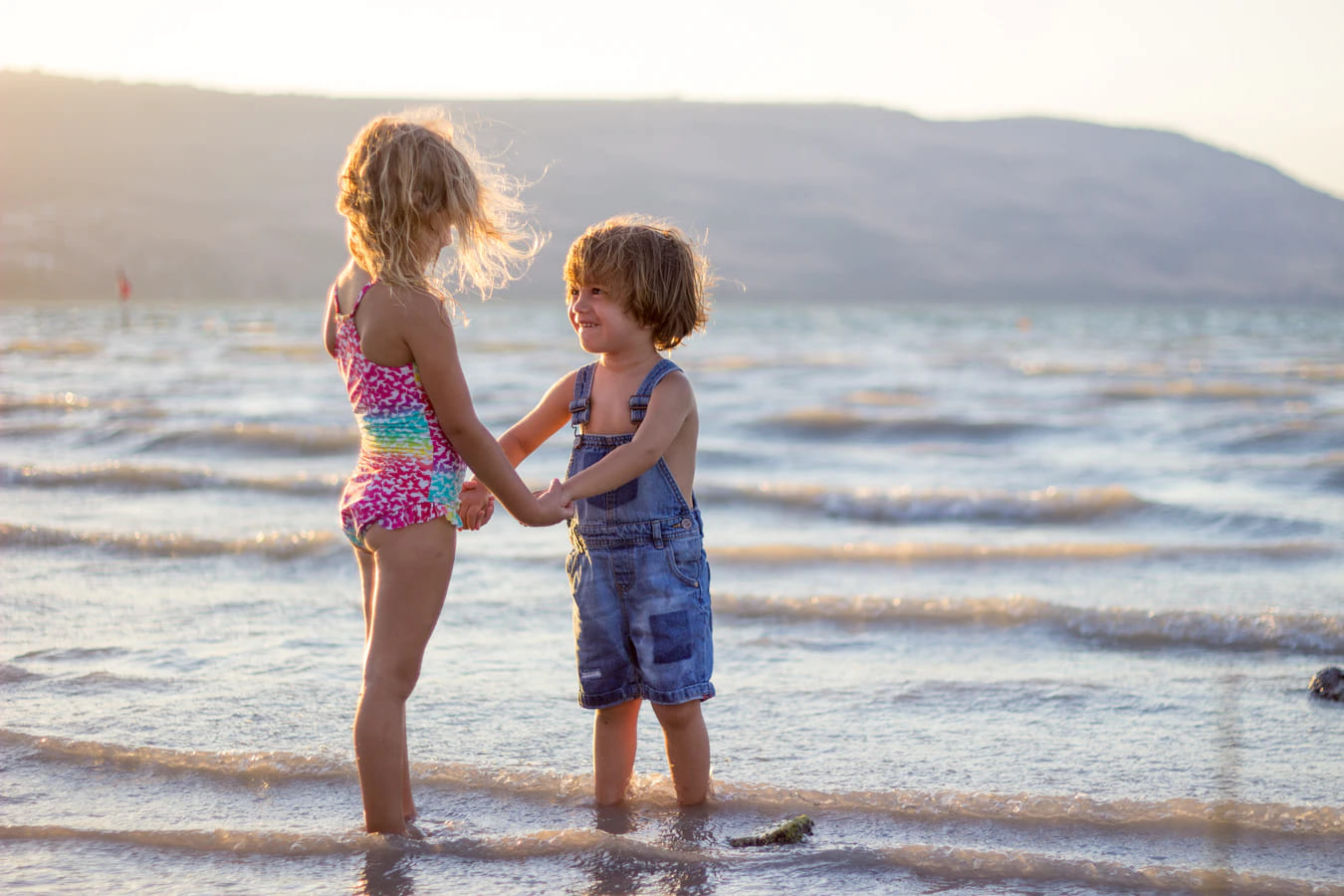 Travelling the trails of Tenerife with children provides unforgettable days in which you can discover the countless natural treasures of the island while introducing your children to one of the healthiest and most fun hobbies.