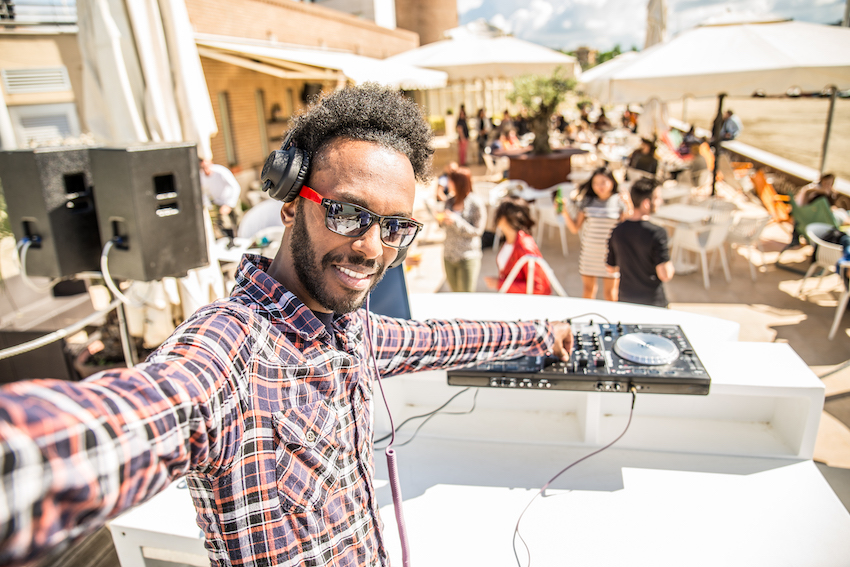 Sun, beach, culture, excursions... Tenerife is the main tourist centre of the Islas Luckythat this is how the Canary Islands for that endless spring that is its climate and the undeniable beauty of its surroundings. It is not strange that its people are considered to be the nicest and most educated in all of Spain, since it is complicated to be in a bad mood when you live in paradise. Among the great treasures of the island, you can not fail to go to the Beach Club of TenerifeThe best places to relax with a good cocktail while enjoying the sun and the atmosphere.

Let's take a look at some of the best Beach Club of Tenerife. 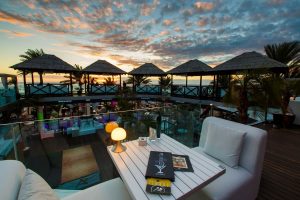 The modern Papagayo Beach Club of Tenerife is ideal for a quiet coffee or a refreshing beer in the afternoon and also for dancing and waiting for the sunrise during the night (or almost, since it officially closes at 4 a.m.), when it becomes a trendy club.

This spectacular Beach Club of Tenerife is located in front of the Troy beachone of the liveliest enclaves on the island. Many of the Spain's most important DJs Every night they play the most danceable music on the national and international scene, ensuring you an unbeatable march.

In addition, in their palapas you will be able to breakfast, lunch or dinnerYou can even spend your whole holiday enjoying its magnificent facilities, with views that will be etched on your retina. 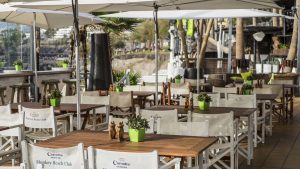 The Monkey Beach Club of Tenerife is also in the Troy beachin The Americas. Inside you can enjoy some relaxing evenings tasting some of their cocktailsor also dinner in a sophisticated and tropical atmosphere.

It's one of the Beach Club of Tenerife which offers every summer the most modern theme parties the funniest people on the island.

Your live music and its experienced DJ they liven up the night, but if you're looking for something quieter, like a romantic dinnerYou can also choose from their varied cuisinewith different menus of international, traditional or vegetarian cuisine. 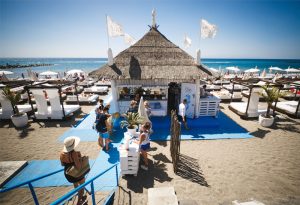 The Fañabé beachin the Adeje Coastis one of the most paradisiacal on the island. Its Balinese beds in the sand will make you think you're in some corner of Caribbean o Tahiti.

Nothing better for this environment than enjoying the music in the exclusive Le Clubafter cooling off in the waters of the Atlanticwith some good cocktails or some of its exquisite dishes of the most varied International cuisine. 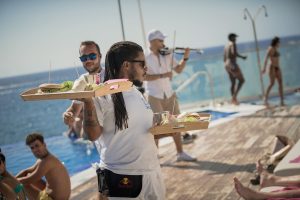 This sophisticated Beach Club of Tenerife is found between the beaches of Torviscas and Puerto Colón. A magnificent place to enjoy a cocktail or from a champagne glass in its comfortable loungers as you gaze at the beach and the sea.

The heat will not be a problem; you can choose to take a dip in the ocean or cool off in its wonderful infinity pool.

Among the many parties you can attend at this Beach Club of Tenerife the Infinity Pool Party which are held every Thursday. It's an experience that seems to be taken from a Hollywood movie. 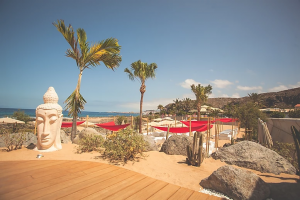 Beach Club of Tenerife located in the Palm-Mar promenadein the municipality of Arona.

Your waterfront beds are ideal for tanning, eating or drinking some refreshing combo. The decoration is very chic and the attention of your staff, exquisite.

The place has some best viewsfull of light and color. His sunsets seem to be taken from an impressive painting, with the sky and the sea melting into intense and romantic colours. 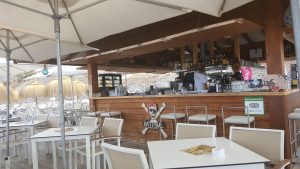 Beach Club located in the Paseo de La Pedrera in Santa Cruz de Tenerife and which is equally frequented by locals and tourists.

The most outstanding feature of this luxury bar is its relaxed atmosphereThe best way to enjoy the tranquility of a delicious squid or some refreshing mojitos while you listen live music.

Nothing better than enjoying a Canarian sunset after spending the day visiting the Teide or other Charming corners of Tenerife in this fantastic place.

Beach Club of Tenerife located in the La Tejita beach promenadein the wonderful town of El Médano. Framed in a natural environment paradise very frequented by locals and tourists, and also by practitioners of nudismIt is ideal for a delicious lunch without spending too much money.

One thing that draws the attention of the Chiringuito Pirata is its good roll slatein which there are very funny and even wise phrases written.

Colourful bar and with a relaxed beach scene based in Arona. They serve delicious dishes of international cuisine and an elaborate signature cocktails.

This Beach Club of Tenerife is also very popular for the pleasant treatment of its staff, its refreshing piña coladasits animated live music and because of its location, which allows you to enjoy impressive sunsets.

Located in the El Camisón beach, its cocktails are famous all over the island, and it is ideal to surprise your partner with a romantic planwith a relaxed and elegant atmosphere that nobody is left indifferent.

Although you can go to this Beach Club of Tenerife from noon, the most romantic thing is to do it during the evening, to taste a Dinner of dreaming by candlelight and moonlight.

The shop closes at 10pm, a great time to stroll around and see some of the liveliest places in the southern part of the island.

Beach Club of Tenerife located next to the Baobab Suites Hotelin Costa Adeje. It's a perfect place to enjoy a healthy menu in a relaxed atmosphere or also to start the day with a succulent and energetic breakfast.

If you are with children this is your place, as it has leisure areas for children. The older ones, of course, also have a varied and extensive cocktail menu.

There are many places that we leave in the inkwell, not in vain the Canary Islands are among the world's top tourist destinations: Palm Beach Club Tenerife, Marinha Beach Club Tenerife... and many other establishments where you can enjoy the best vacation of your life.

Photos: websites of the beach clubs themselves.