Origin of old Canarian clothes and how to prepare them

The old Canarian clothes, also known as carne mechada, carne enmenuada or carne desmechada is a typical dish of the archipelago, from where it is believed that it was exported to Latin American countries such as Venezuela, Dominican Republic, Panama, Mexico, Nicaragua, Honduras, Costa Rica, Colombia, Chile and, especially, Cuba, where it is also one of the most representative dishes of its gastronomy. 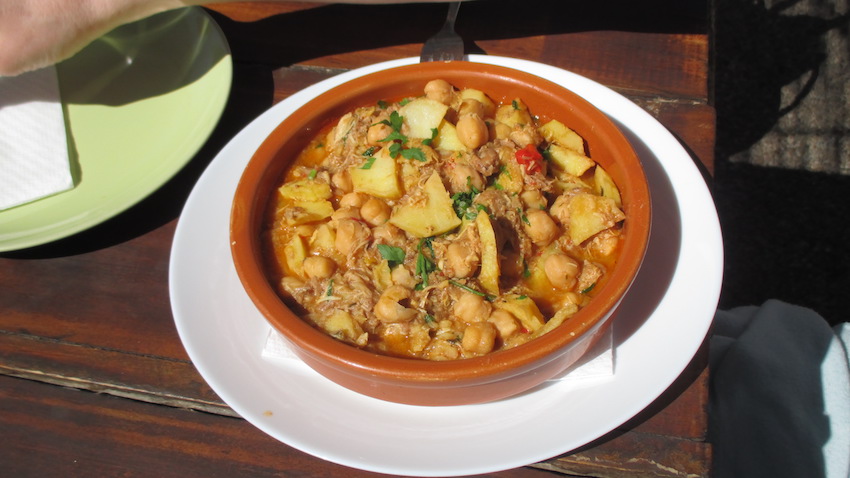 Although the recipe for old clothes has a not very suggestive name (a current marketing expert would never have named a dish like that), it tastes excellent and has many nutritional properties.

The old Canarian clothes have quite dark origins that are often confused with the legend.

One theory is that its origin is Sephardic, since a similar dish was called "handrajos" (i.e. "andrajos") by that people. Andrajos and old clothes are words that come to say the same thing, so it is possible that this is the origin.

As the recipe for old Canarian clothes is based on the reuse of leftovers from other dishes, there is another theory that states that the origin of the name comes from the Diccionario de Covarrubias of 1611, and later dictionaries, in which the term "ropavejería" (clothing) was related to shops that sold used clothes and dresses. 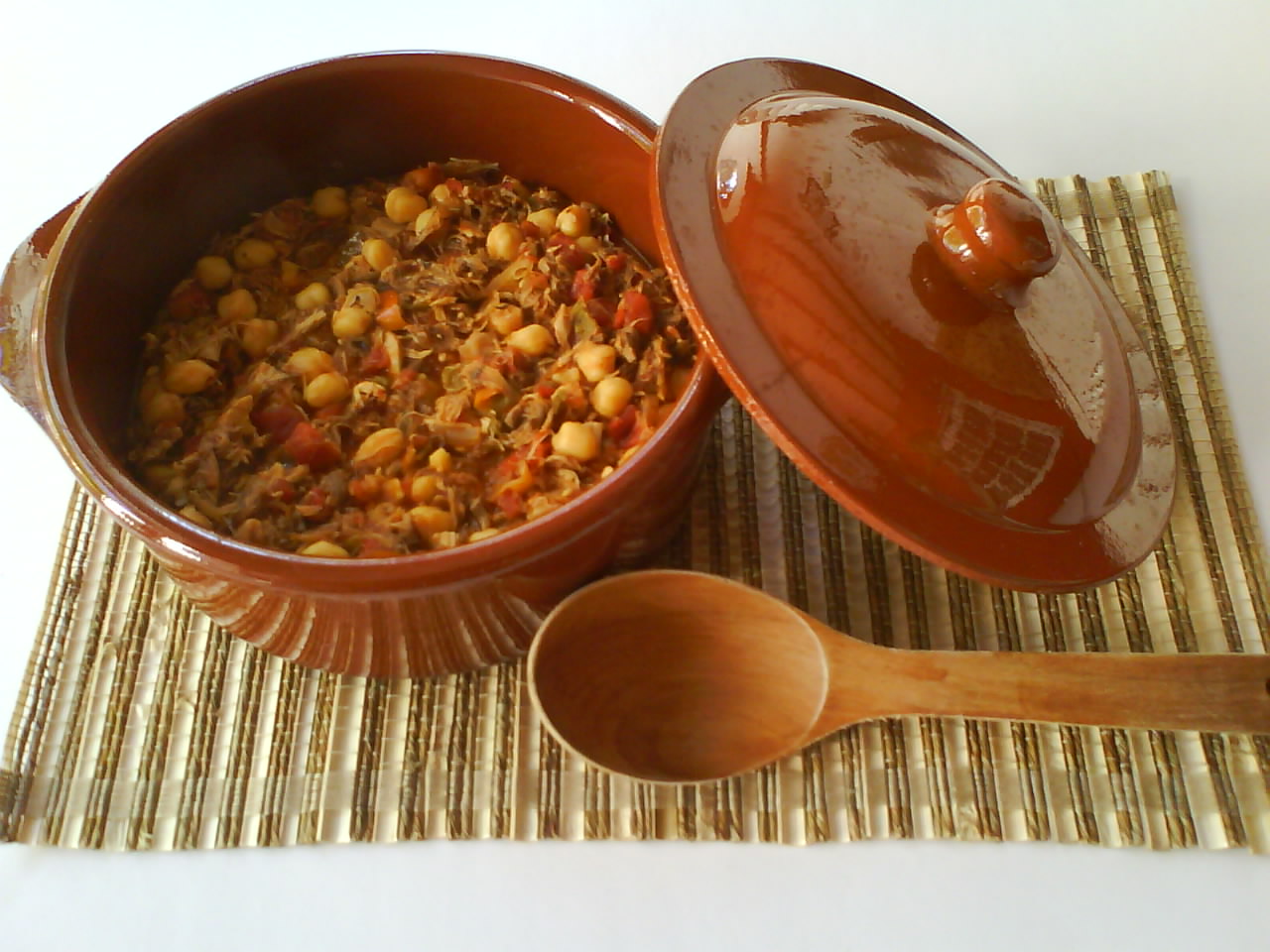 The simile is clear, since the recipe of old Canarian clothes is the new stew of some leftovers to elaborate a new dish.

Finally, there is a popular legend in Cuba about the origin of this dish: a long time ago, a very poor man who had no way of feeding his family gathered all the old clothes he had, sold them and with the money he was given bought enough meat to feed his whole family. Hence the name "old clothes".

Legends aside, most gastronomic historians believe that the recipe came from the Canary Islands, and that its consumption spread from the archipelago to many countries around the world.

Let's move on to how to make old clothes. 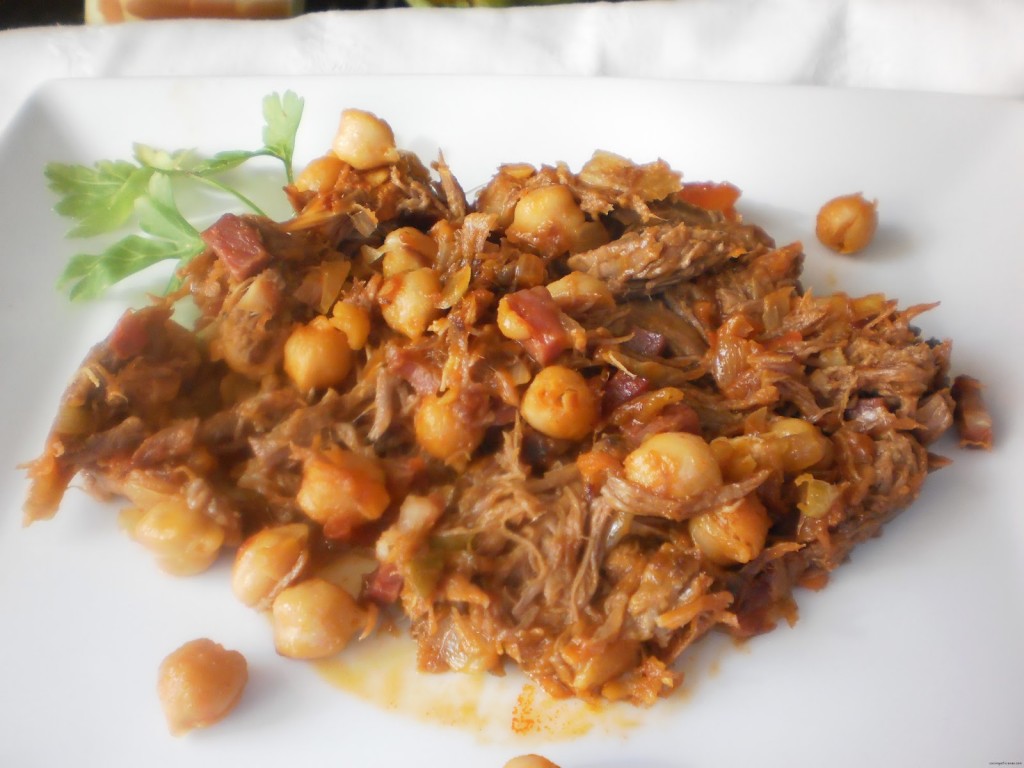 There are many ways to make old clothes. As the saying goes, "every little teacher has his own little book". What those who prepare this Canarian recipe do agree on is that it is a caloric, tasty and nutritious dish.

With the meat we have left over when we make a stew or a broth we can make a lot of new dishes, without having to throw the food away, which, as the grandparents used to say, "is a sin".

Croquettes, empanadillas, scrambled eggs, burritos, tacos or cannelloni are some of the most popular recipes for reusing meat. But in the Canary Islands they have no doubt about it: the best thing to do is to prepare a good dish of old clothes. 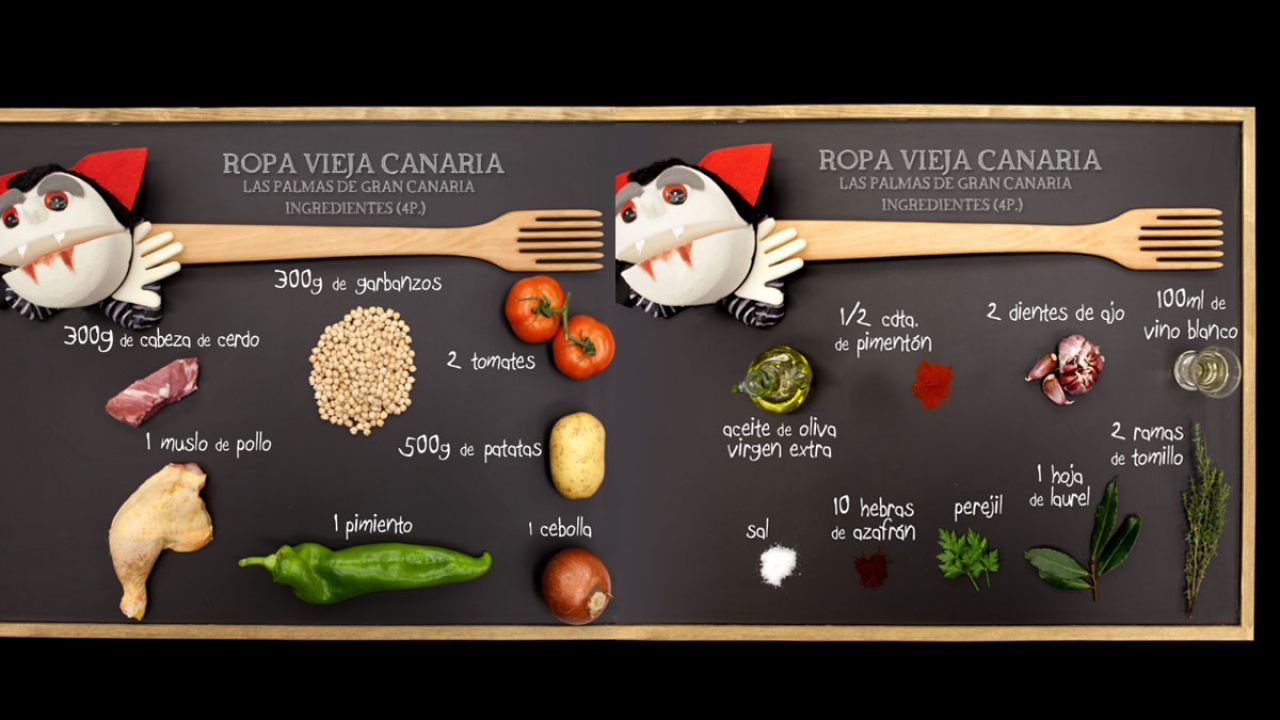 What ingredients are in old Canarian clothes

To prepare this recipe for old Canarian clothes you will need the following ingredients: 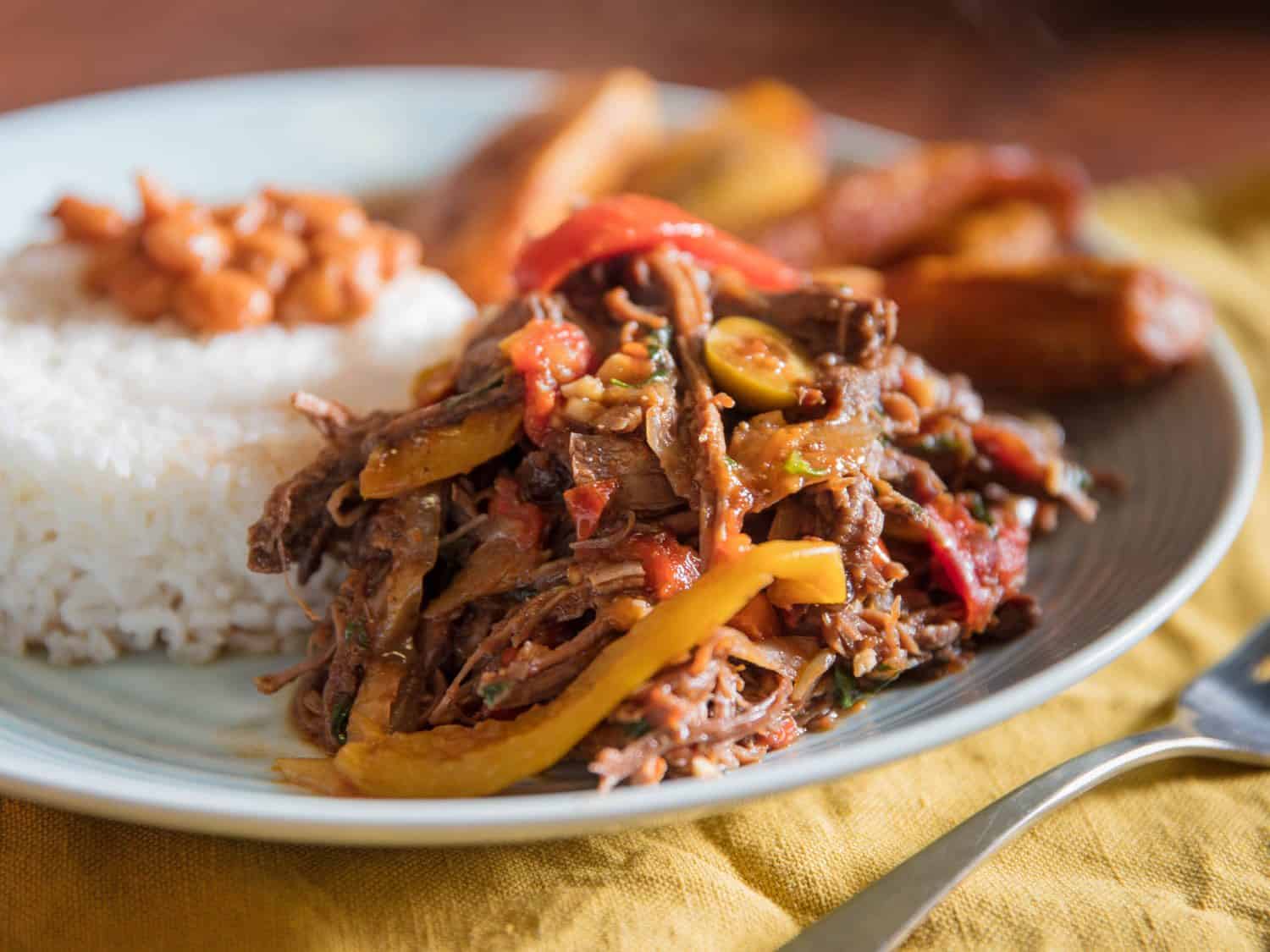 The preparation time for this recipe of old Canarian clothes is approximately half an hour. In order to get it right you have to follow the following steps: 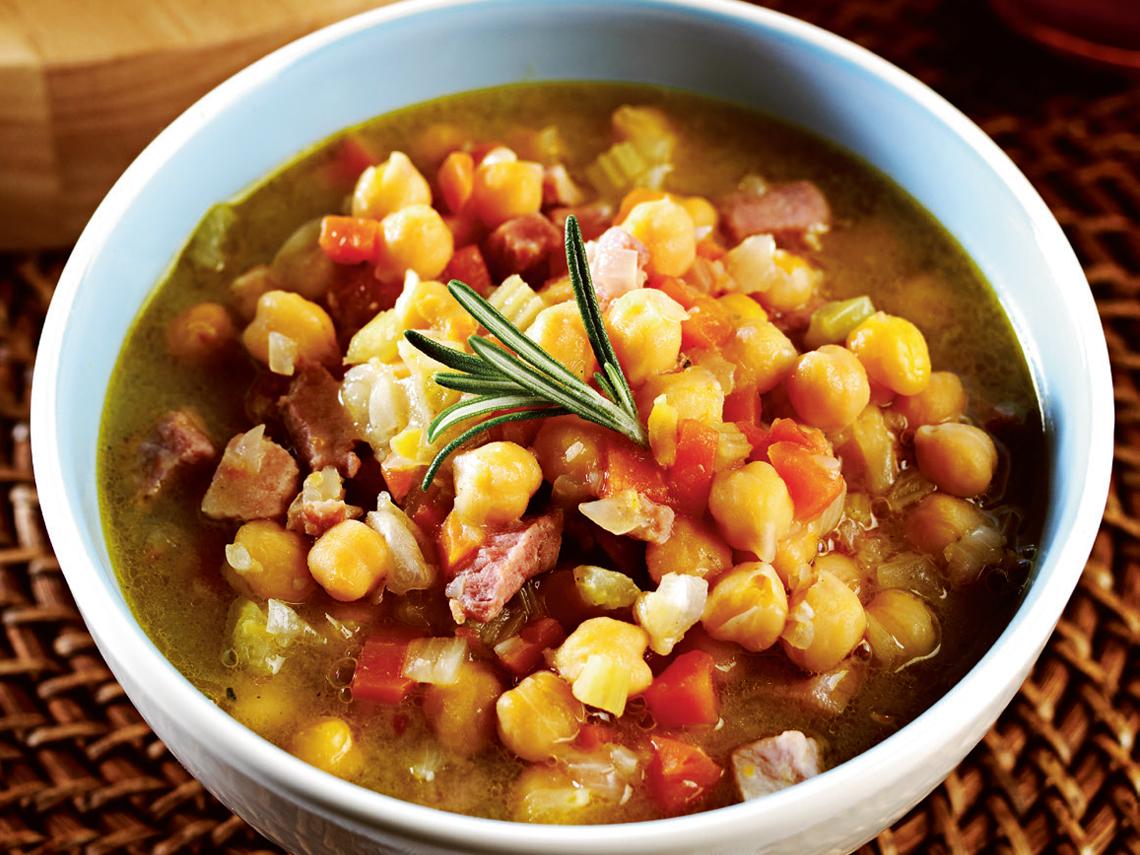 Old Canarian clothes come in handy when it's cool, when you need to eat a hearty meal to take the edge off your hunger, or when you simply want to take advantage of the meat and chicken from another dish, which is not the time to throw away the food.

The Canarian dialect and our particular accent

Pineapple from El Hierro, the tropical fruit of El Hierro

The white gold of the Canary Islands salt mines

Menu
AntPreviousPejín, how to make one of the typical Canarian dishes
NextWhat is the recipe of the authentic mojo verde?Next