The best spas in Tenerife 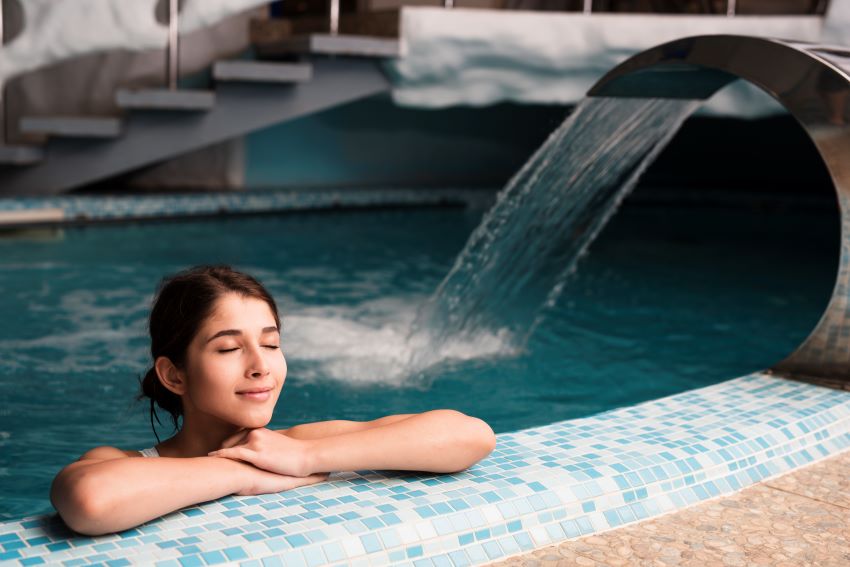 The Canary Islands stand out for their good weather and the variety of leisure activities that they offer their visitors. In Tenerife it is possible to carry out multiple activities, whether they are related to the sea and the beach, to the mountains or to culture and gastronomy.

If you're looking for peace and relaxation, the spas in Tenerife is extensive and of high quality, being able to go to these centers in search of a rewarding experience for both body and mind.

What are the best spas in Tenerife

There are many hotels with spas in Tenerife and they have contributed to extend and improve the offer of this type of services in Tenerife, especially in the tourist areas of the north and south of the island.

Next, we will comment on two of the best spas that can be found in Tenerife. 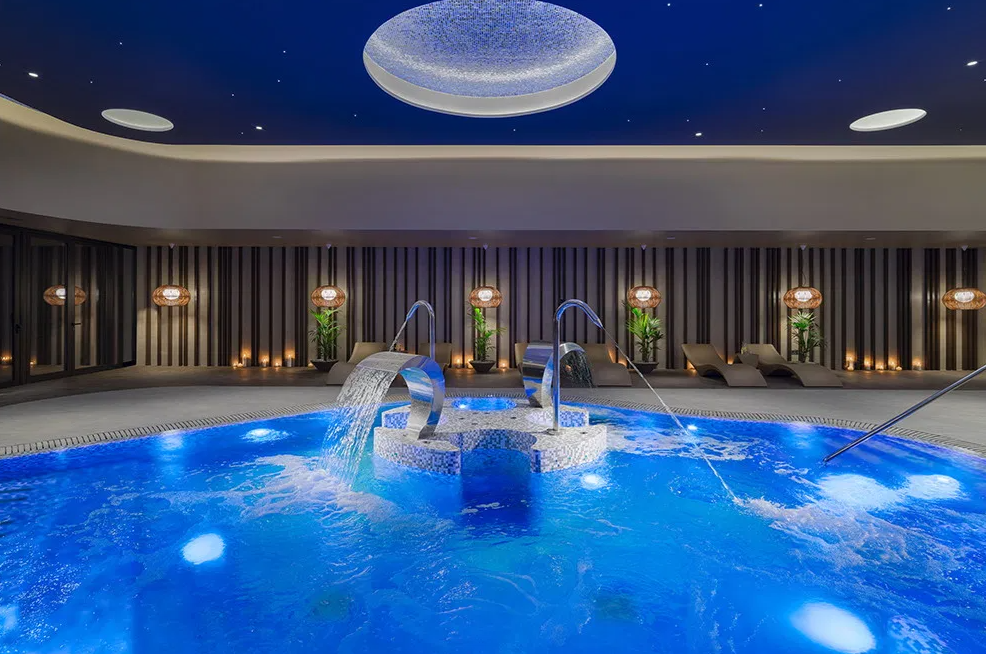 On the coast of Adeje, in the south of the island of Tenerife, is the Bio-Spa Victoria which has been deemed the best spa in the world in the year 2019 and the best ecological spa in Europe. It is located in the five-star luxury hotel GF Victoria.

Its proposal is unique and different, seeking to go beyond the classic spa offers. The key to this differentiation lies in a personalized handling for each client. The massage services combine osteopathy, digitopuncture and aromatherapy, highlighting its ecological character (using personalized oils).

Two outstanding features of the Bio-Spa Victoria are its commitment to familieswith a private space for it, and the access control that prevents overcrowding (there are never more than six couples in the adult areas). 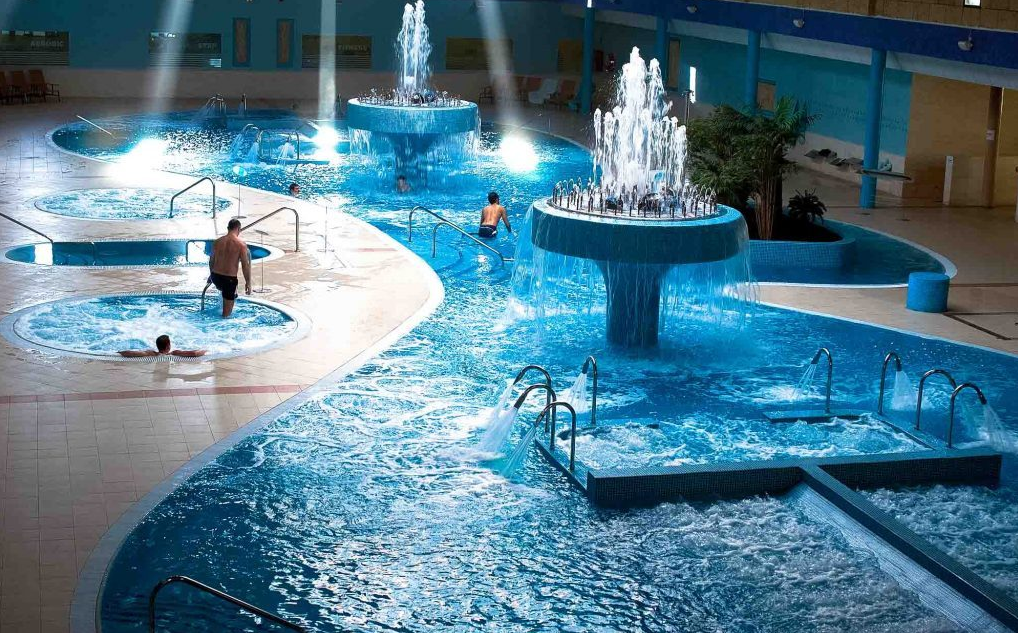 It is also located in the south of Tenerife, on the coast of Adeje, and offers a VIP thermal circuit which lasts 2 and a half hours and includes water therapies, individual massages, aesthetic and physiotherapy treatments and alternative therapies.

The offer of this thermal club is wide, including dances like Zumba and Aquabike, and hair and manicure. The Aqua Club Termal is a spa in Tenerife, a temple of health and wellbeing, with a innovative offer in a dream environment.

Enjoying a massage in Tenerife can be a unique experience if it is done in one of the magnificent spa centers that are available throughout the island. The range of spas in Tenerife is very wide, and you can find a centre that adapts to the needs and economic capacity of the visitors. Tenerife is a tourist island, with one of the best and most complete offers of leisure and relaxation in the world, highlighting among them the services offered in spas.

AntPreviousWhat to do in Maspalomas
NextCharco Azul and La Fajana: natural pools of La PalmaNext