The canarian appetizers that cannot be missing from your table

A good Canarian menu must be enjoyed from the beginning to the end, and nothing better to start the feast than some good starters that prepare the palate and awaken our gastric juices while waiting for the bulk of the tribute. Good Canarian starters are the best prologue to a good culinary session of typical dishes from the archipelago. Whether they are hot or cold Canarian starters, all of them are a real gift for the senses.

Typical starters of the Canarian gastronomy

The starters are authentic jewels of Canarian gastronomy that stand out for their simplicity and flavour. To include the great variety that exists in the Canary Islands' cuisine, a whole encyclopedia would be needed, but the ones we show you in the modest limits of this article are a good sample of its greatness. 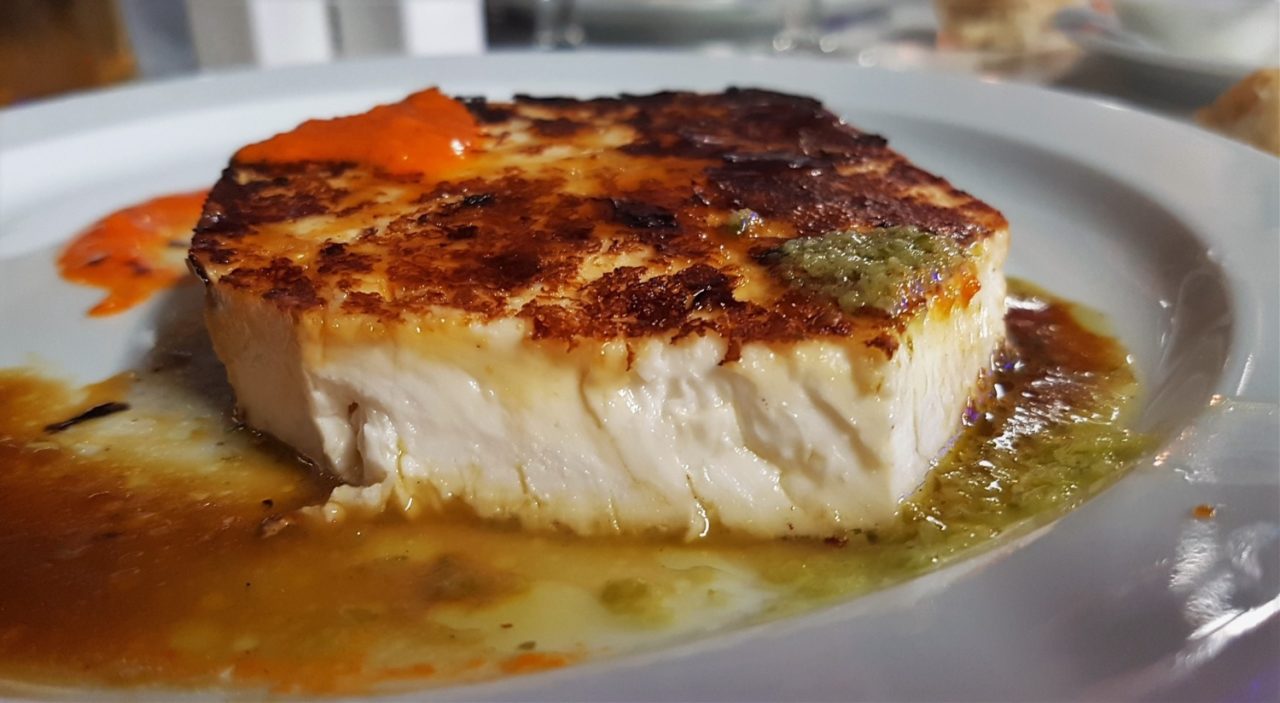 The Canary Islands have a great variety of cheeses, soft, semi-cured and cured. Perfect as plasters by themselves, in the archipelago it is also traditional to roast them. When they are served, they are usually accompanied by green or red mojo, and even palm honey.

Semi-cured or soft cheeses are used to make them, which are cut up and briefly grilled . 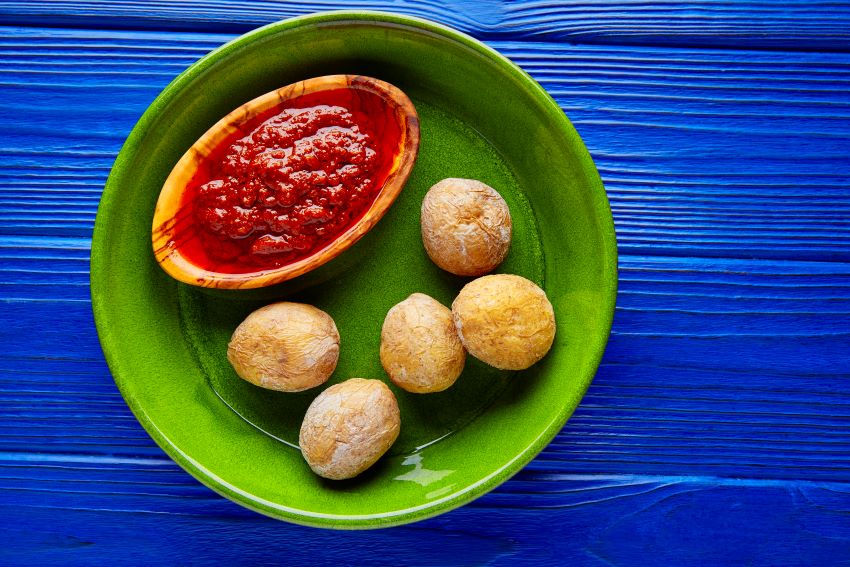 A well-known starter in which the protagonists are the ancient Canarian potatoes. After washing the potatoes well, they are stewed without peeling in salt water. Their skin gradually wrinkles due to the effect of water evaporation.

When consuming them, the skin is usually maintained and one of the wonderful mojos from the Canary Islands is used as an accompaniment.

Gofio is another typical Canarian product widely used in the island's cuisine. At the time of the Castilian conquest of the archipelago, in the 15th century, gofio was already a fundamental part of the diet of the Guanches, the native Canarian people.

It is a kind of flour that is the result of the mixture of roasted and ground millet or wheat.

To prepare the escaldón, the gofio is mixed with a broth (vegetable, meat or fish) to which, depending on its type, pieces of fish, bacon or meat are added. 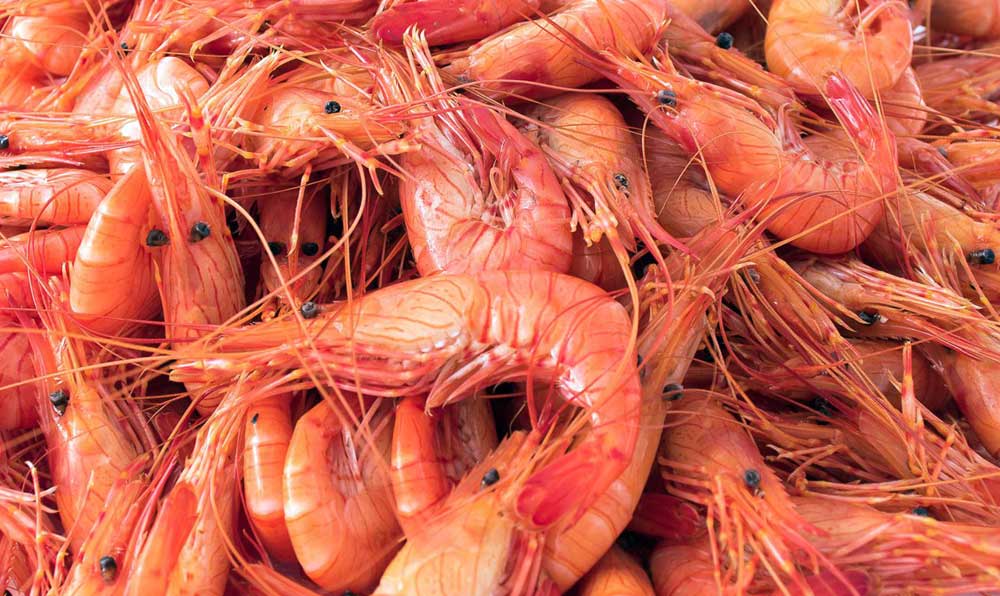 The big-headed shrimp and the soldier shrimp are very abundant on the Canary Islands' coasts. They are usually cooked in water, with a jet of olive oil and some laurel leaves.

To cook them properly, they must be immersed in boiling water and quickly removed when the water comes to a boil, so that they do not overdo it, one of the great dangers of this recipe.

Canarian-style shrimp are eaten cold, and are one of the great pleasures at beach bars, where eating them well sprinkled with a few good beers will make you think you're in a tropical nirvana. However, you can also prepare them at home as an aperitif before a good meal. 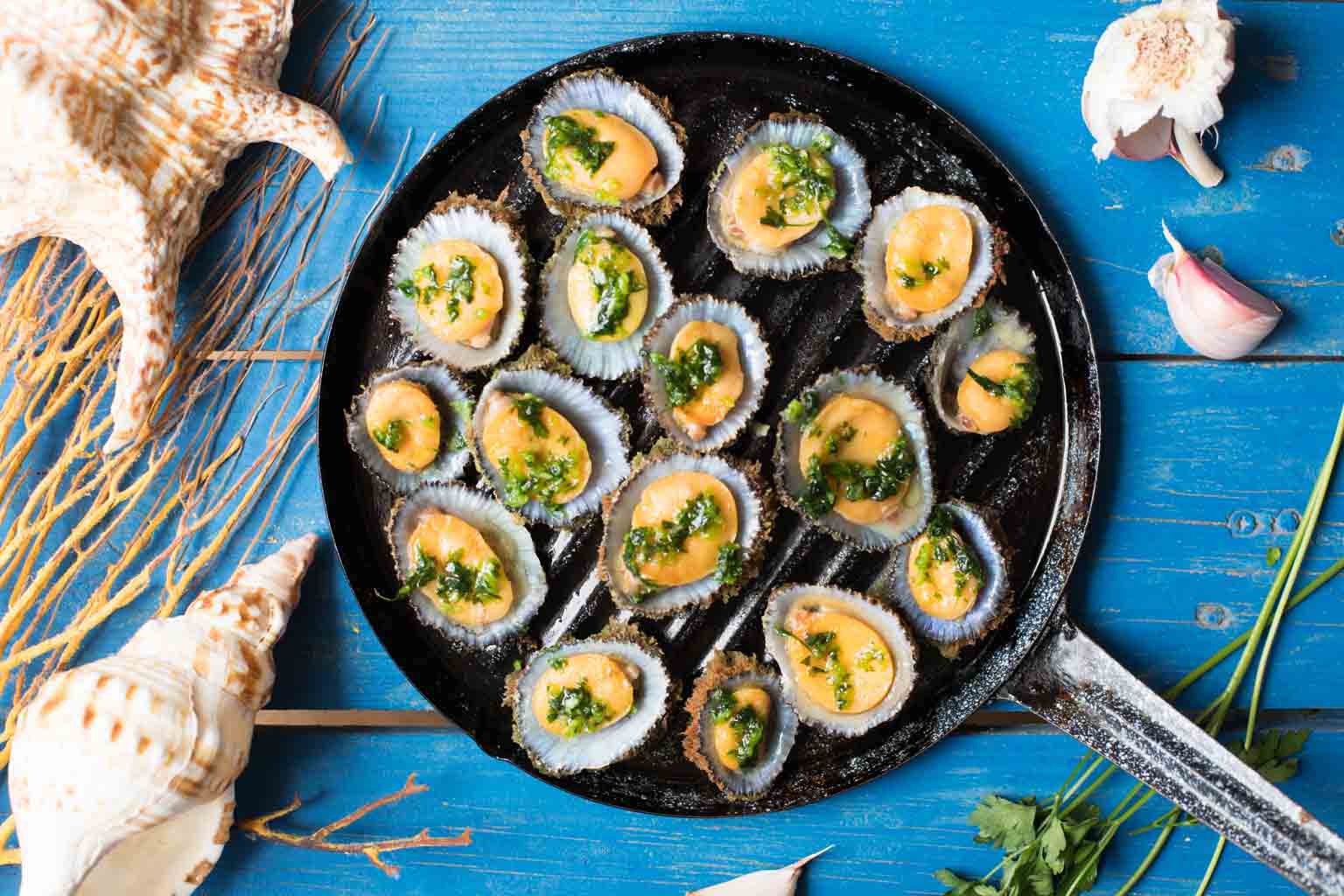 The limpets are molluscs that are not much used in the peninsula (except in Asturias, where the limpets are one of its great gastronomic treasures). However, in the Canary Islands it is a typical and very popular starter that was already consumed before the Castilian conquest of the islands.

In addition to being a delicacy, grilled limpets are very easy to prepare. It is important to wash them well so that there are no traces of grit (if this happens, the dish will be spoiled).

Once they are well cleaned, place them on the griddle with their shells facing down, pour green mojo over each of them and keep them on the fire for a few minutes, until you see their shells separate from the meat. 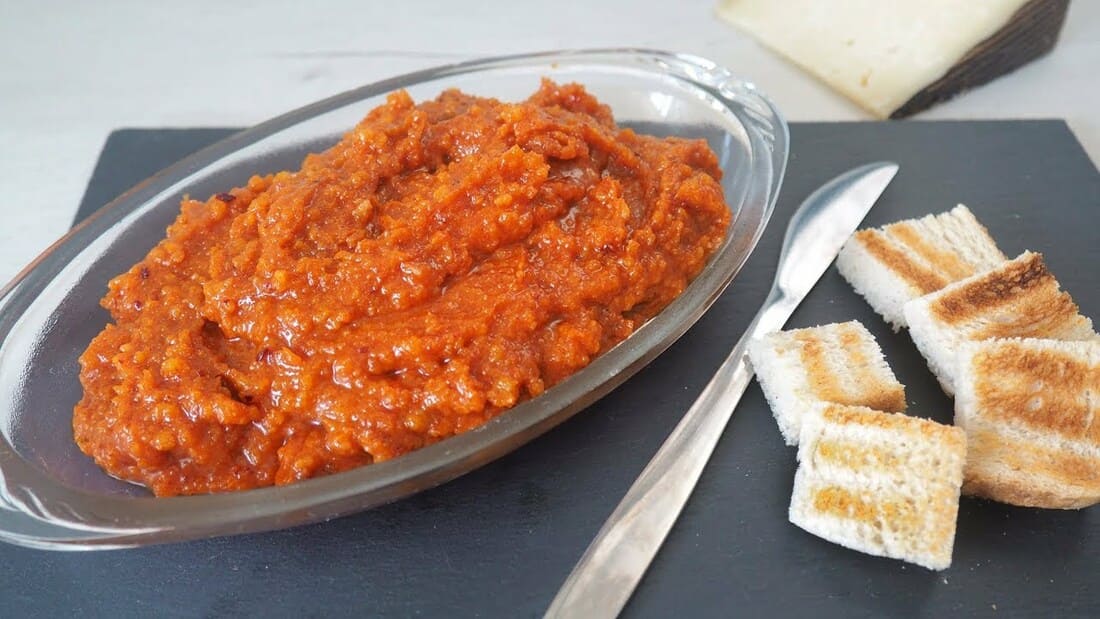 The almogrote is a cream spread very typical of the beautiful island of La Gomera that has as its main ingredient a cured canary cheese mixed with oil, red hot pepper and garlic. The combination of the taste of the cheese with that of the red mojo is simply spectacular.

A good white wine from one of the magnificent Canarian designations of origin is the best accompaniment for this tasty aperitif. 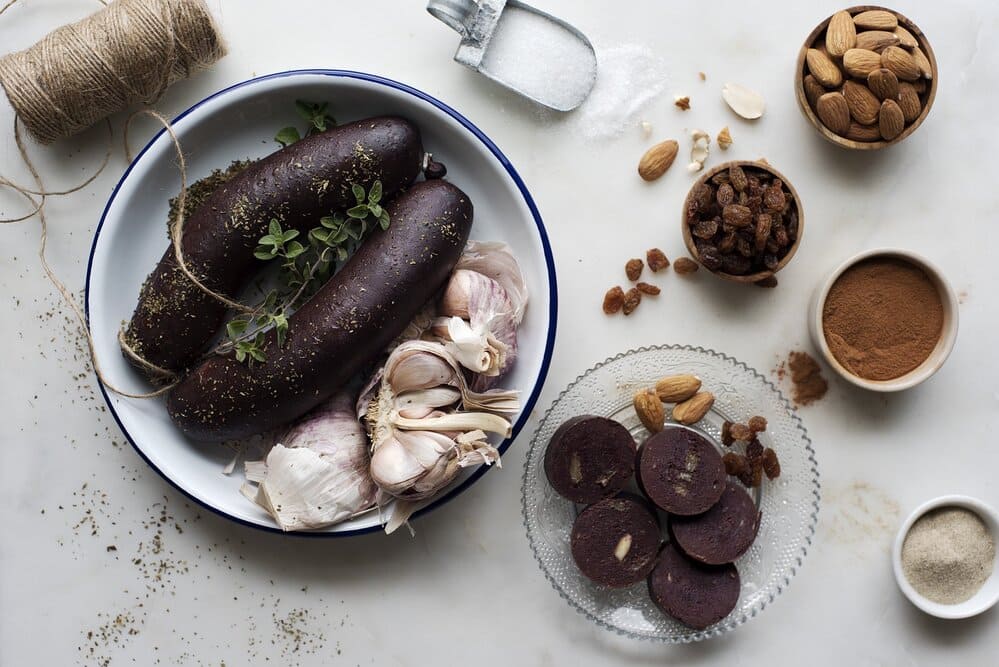 As with many typical island dishes, the preparation and ingredients of Canary Island black pudding vary depending on the island on which it is made, although a standard composition may be as follows: pig's blood, breadcrumbs, onions, lard, nuts, spices, aromatic herbs and sugar. If there is something that makes a difference in this dish it is its surprisingly sweet taste.

Its mixed ingredients are put into clean gut and cooked in water. They are then hung up and dried at room temperature.

Canary Islands black pudding can be grilled or fried. When serving, it can be made whole or cut into thick slices.

Canarian appetizers are great appetizers to take in the form of a plaster cast in the many restaurants on the islands, or to prepare in your kitchen to surprise your family or guests. In any case, they all have a delicious flavour, typical of Canarian gastronomy.