The Cueva de los Verdes in Lanzarote and its secret

Lanzarote is a volcanic island that has a large number of caves formed thousands of years ago, when the volcanoes were active. The underground tunnels or jameos are the hallmark of this Canary Island, an attraction for all those who visit and that no one should miss.

Today we take you on an excursion to La Cueva de los Verdes, which hides a secret that is revealed to all visitors at the end of the tour.

The Cueva de los Verdes was formed long ago when the Corona Volcano erupted. The flow of lava towards the coast formed a series of underground tunnels with shapes and colors of great beauty. 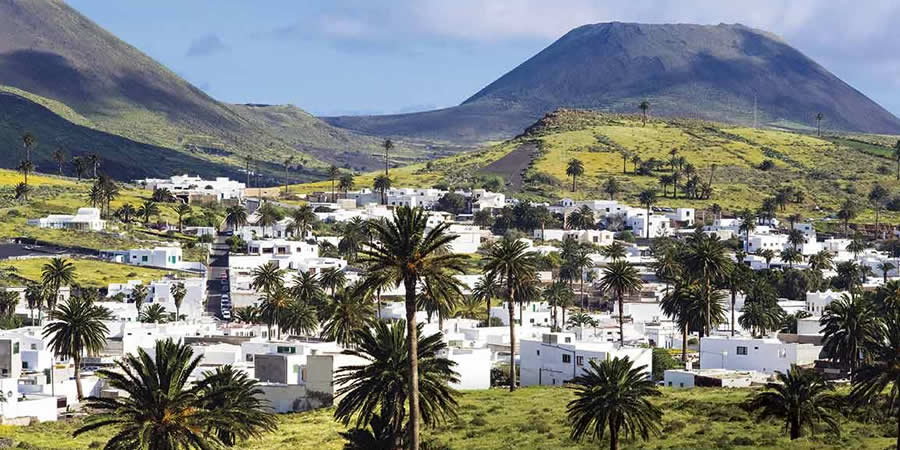 Haría, the beautiful municipality of Lanzarote that houses the Cueva de los Verdes (Cave of the Greens)

The Cueva de los Verdes in Lanzarote is a unique and mystical place that is shrouded in legends and myths of the past. It is not known for sure to what it owes its name, as there are no written documents to confirm it, but popular legends say that the name is due to the fact that this cave was used by a family called Los Verdes, who used the cave as a hideout from the attacks and invasions that the island suffered during the sixteenth and seventeenth centuries of tribes from Africa. 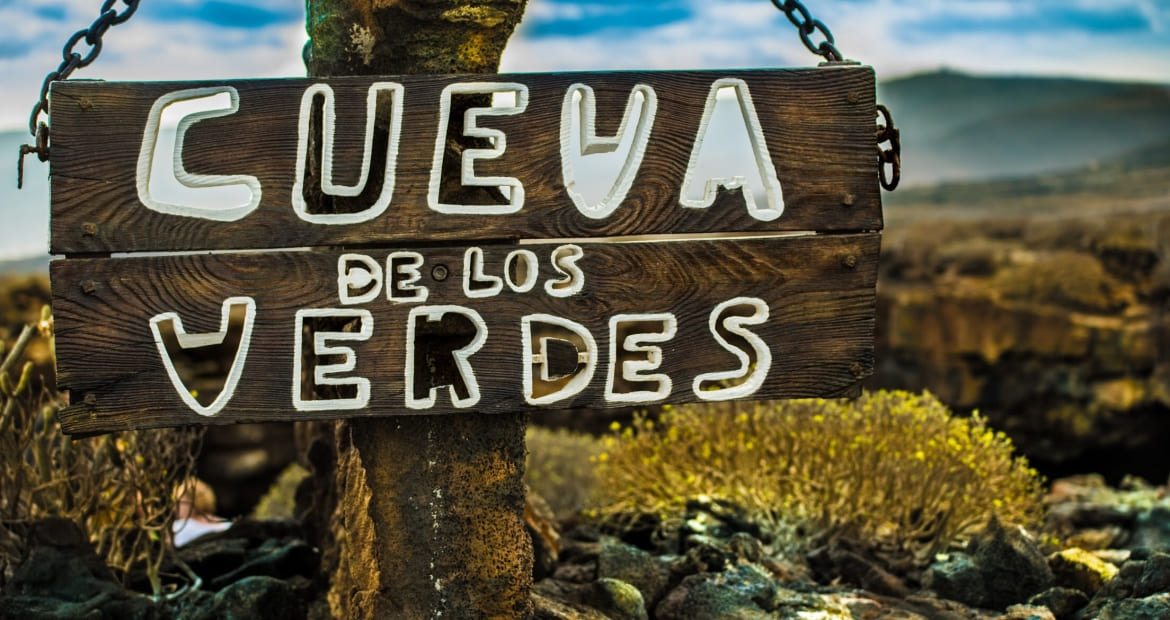 Others attribute its name to the colors that predominate inside the cave, since green is one of the main colors.

How to get to the Cave of the Greens

The Cueva de los Verdes is located in the north of Lanzarote, in the municipality of Haría, in what is known as the Malpaís de la Corona. Access to this area is simple, since the entrance to the cave was conditioned years ago to facilitate access to visitors and tourists. 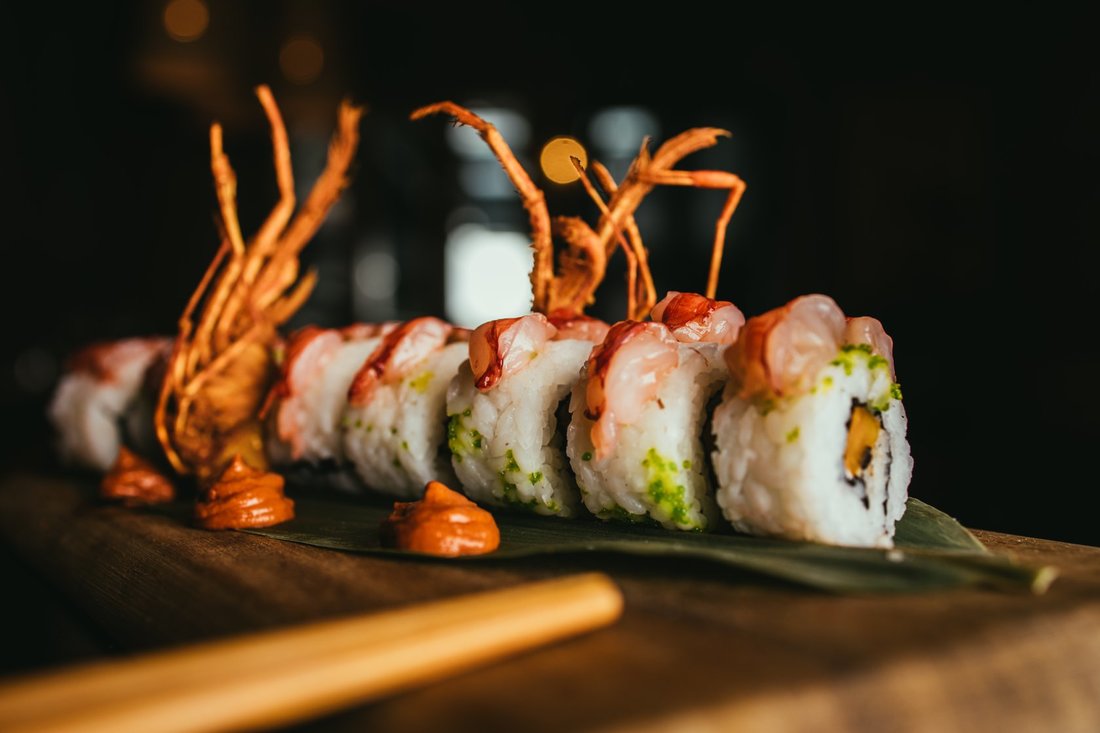 At the end of the route (or before starting it, if you do it in the afternoon), you will do well to stop in Haría and discover one of the most charming places on the island to recharge your batteries: it is Tacandé, a modern restaurant that bets on fusion without losing the essences, decorated with wood and with a large terrace. Highly recommended its fish cooked in the oven (with natural oak wood), meats cooked at low temperature, Asian, Peruvian and Moroccan fusions in which the local product, land and sea. Potatoes, vegetables from the garden, local fish and quality meat are some of the ingredients of an attractive menu (it is also advisable to take a look at the wine list). Tacandé, with a cheerful and relaxed atmosphere, is located in a privileged place, the old town of Haría. 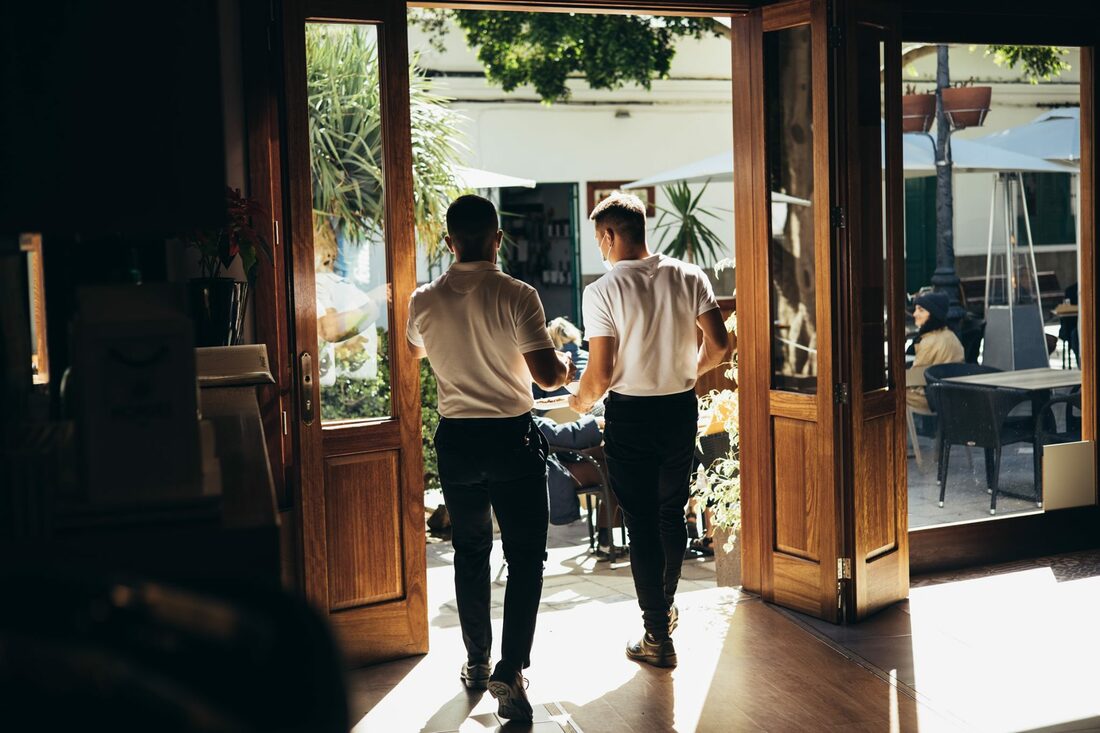 The caves of Lanzarote known as Los Jameos del Agua and the Cueva de los Verdes are connected by a series of tunnels and underground caves that have an extension of about 6 kilometers.

The interior of the Cueva de los Verdes is made up of a series of galleries that have been fitted out for visits, covering a distance of around one kilometre. It takes almost an hour to finish this walk through the network of galleries that make it up.

The sensation of entering the Cueva de los Verdes is impressive, as if you were beginning a journey into the bowels of the earth. Some galleries are up to 50 meters high and are quite wide.

The thought of how the lava must have flowed through these channels when they were formed is astounding, as are the stalactites formed by the magma or the strange salt deposits. 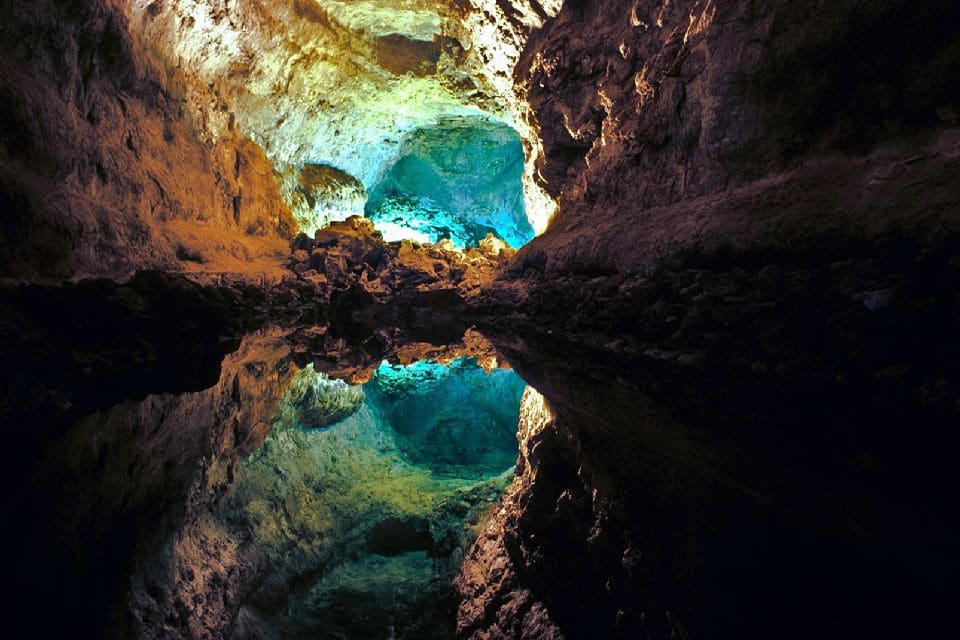 The colours resulting from the rocks and minerals and the impact of light on the salt flats, is another highlight of this cave, which leaves a unique picture for the memory full of ochre, grey, green, black and reddish in an environment of darkness.

Inside there is a natural auditorium that is used for concerts, where wind instruments sound in a unique way in this environment created underground. 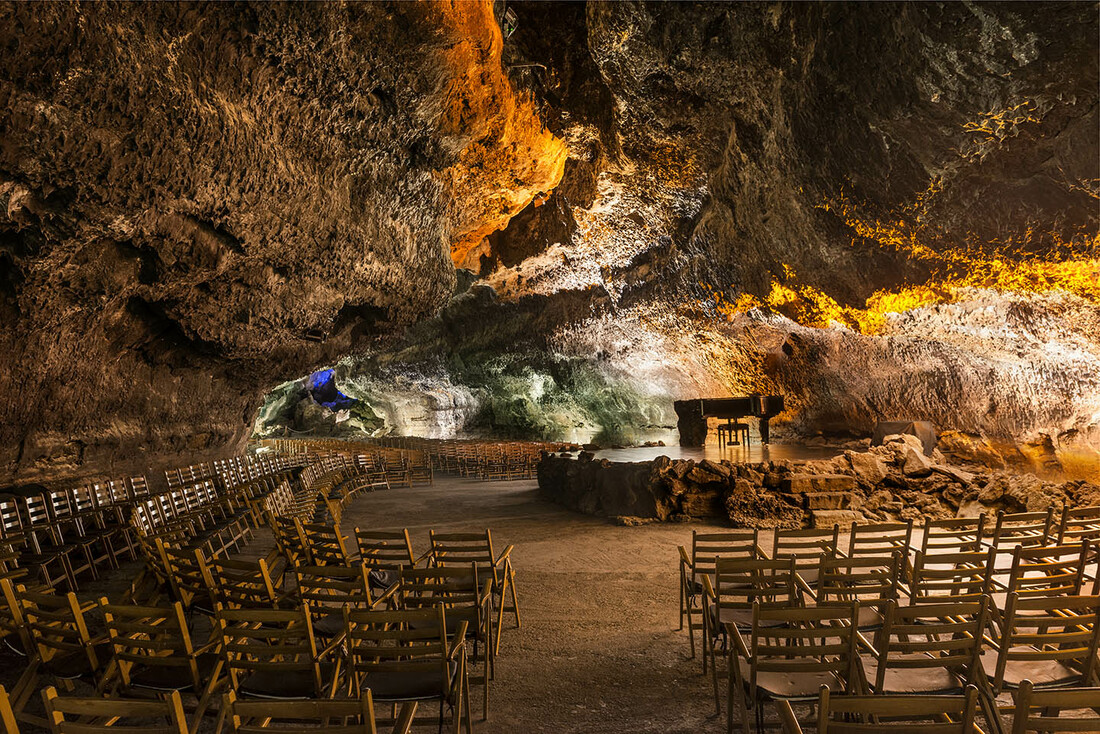 The Cueva de los Verdes hides a secret in the form of lights and shadows, created in the 60's by the Majorero artist Jesús Soto. Applying his knowledge in the treatment of light, he achieved spectacular effects in the Cueva de los Verdes, extracting light from the stone and creating shadows that form whimsical and unique silhouettes that surprise all visitors.

Menu
AntPreviousIsla de Lobos: what to do on this Fuerteventura island
NextThe viewpoint of Jinama and other viewpoints of El Hierro that you cannot missNext