The wreckfish is a fish of the grouper family that inhabits the Atlantic coasts, from the Canary Islands to Norway. All months of the year are suitable for fishing this white fish.

Its large size made it a coveted prey for fishermen for many years, although it is now a protected species. Even so, it is still very important for divers and sport fishermen. 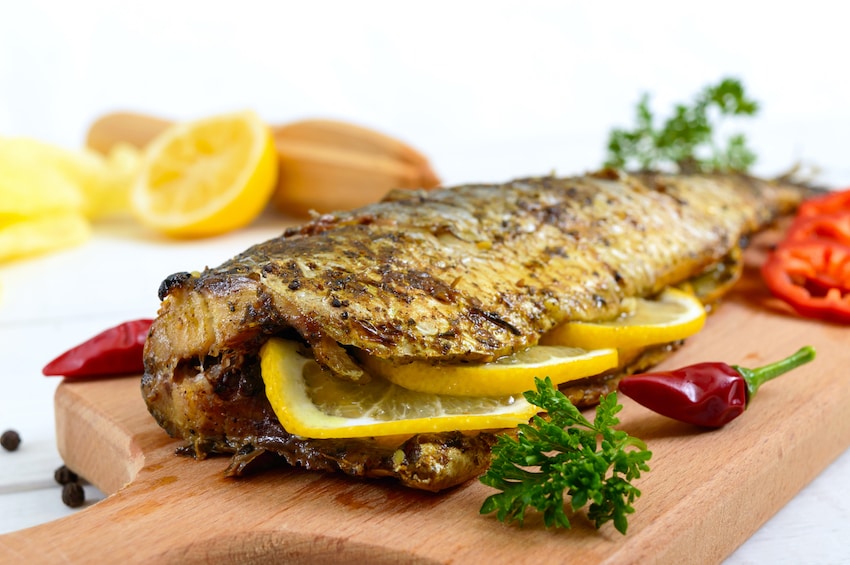 Known as "rock grouper", its habitat develops at low depth and its food is based on all kinds of crustaceans, molluscs, fish and algae.

The Canary Island wreckfishis considered one of the most emblematic fishes of the archipelago.

What is the cherne

Also known as rock grouper, rosemary, chernia or wreckfish, the wreckfish is a marine fish belonging to the Polyprionidae.

It is characterized by its large head and mouth and by its outstanding upper crest. It is a fish of brown to greyish colour and a robust body.

The cherne fish is very appreciated in the gastronomy of the Canary Islands.

Characteristics of the Canary Island skullcap and its properties

The canary fish cherne has a very bulky body, ranging from 80 centimeters to 2 meters long, with a weight that can reach 100 kilos.

Although their colour is between brown and greyish, with a darker shade in the back area, the young specimens, which are less than 50 centimetres long, combine these colours with irregular dark and light streaks, with the edges of the tail being white.

The excess consumption of its excellent meat has resulted in a drastic decrease in the number of specimens on the Canary Islands' coasts since the 1990s. 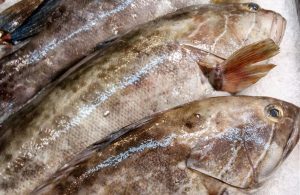 Their habitat is especially concentrated between 200 and 300 meters deep, although they have also been observed at 120 meters from the surface and at a depth of up to 800 meters. They show a great inclination to inhabit sunken ships and underwater caves.

The Canary Islands' cherne fish has magnificent nutritional properties. Each 100 grams of this fish presents the following values:

How to prepare in the Canary Islands

The culinary preparations of the cherne are very varied: whole and clean, in loins, onions, in papillote, in green sauce, sancocho, etc.

Let's look at some of the most popular recipes that include this succulent Canarian fish as a main ingredient.

Cherne with onions and peppers

Typical Canarian recipe that will take you no more than half an hour, with 5 minutes for preparation and 25 minutes for cooking. It is very simple and ideal to serve as a second course.

The ingredients for 4 people are as follows: 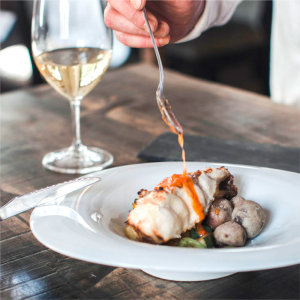 And you've already prepared your cherne with onions and peppers. You can accompany it with a few oiled potatoes. 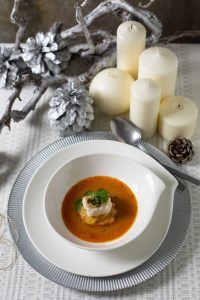 A very tasty and easy to prepare recipe. These are its ingredients:

The steps you must follow for its preparation are these:

And that's it, you have this magnificent canary dish ready to serve. 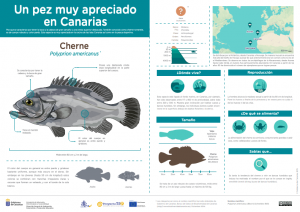 The cherne is an emblem of the coasts and of the Canarian cuisine that you should not miss during your trip to the Canary Islands. Any time of year is good and you will find it in most restaurants. A real delight. 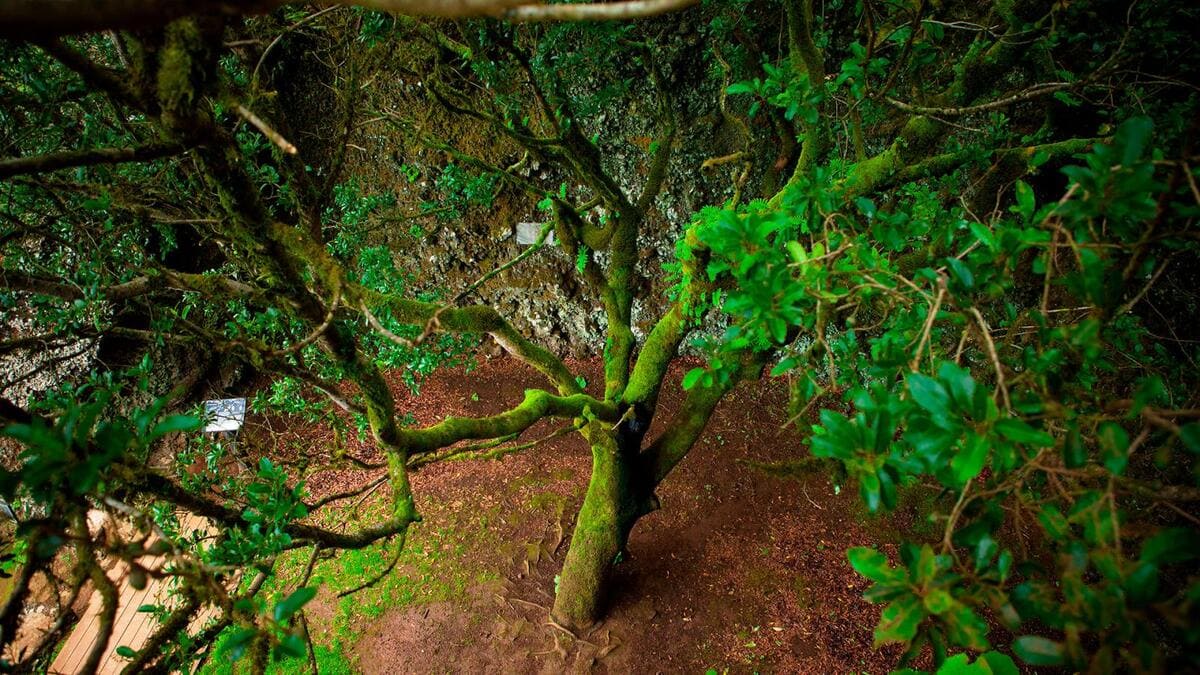 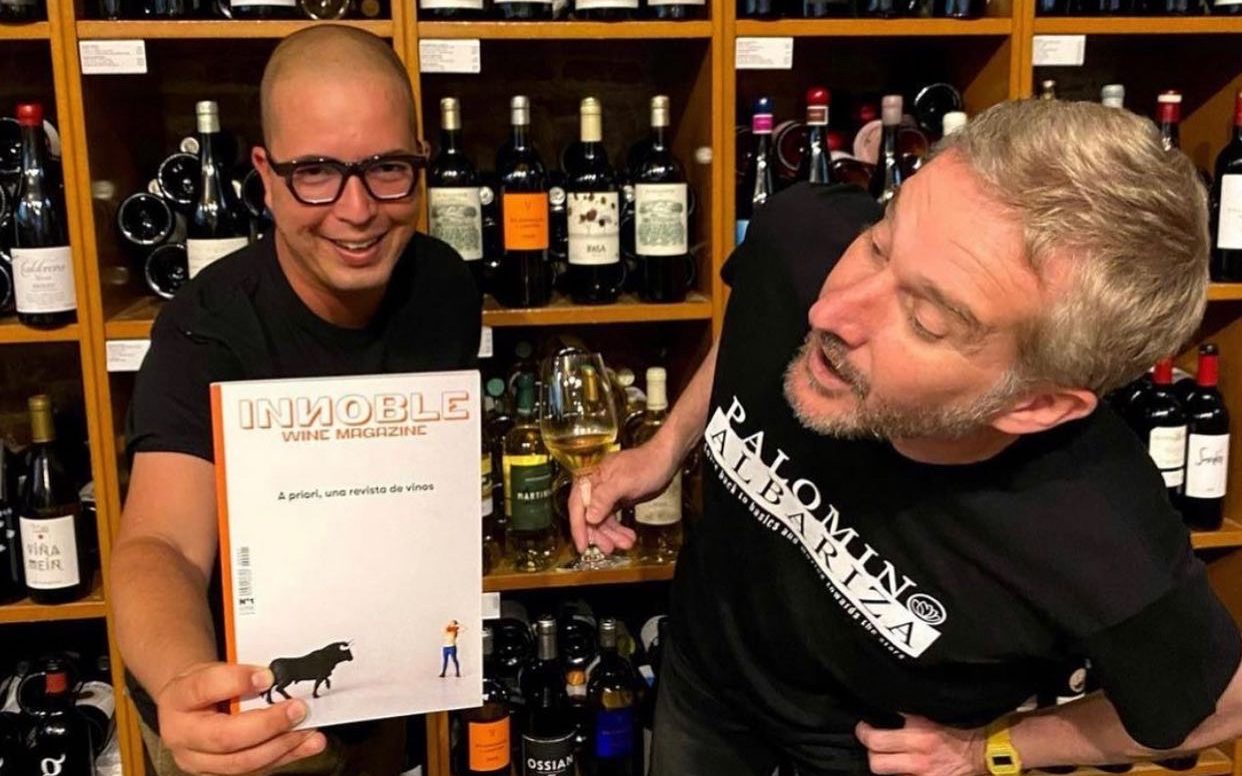 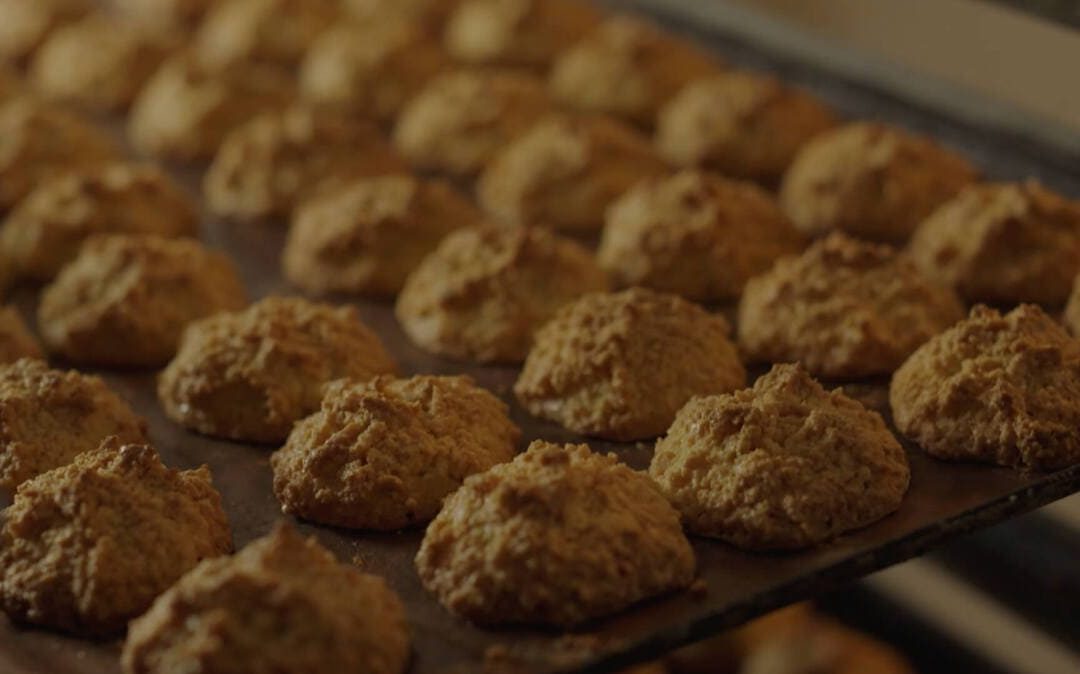 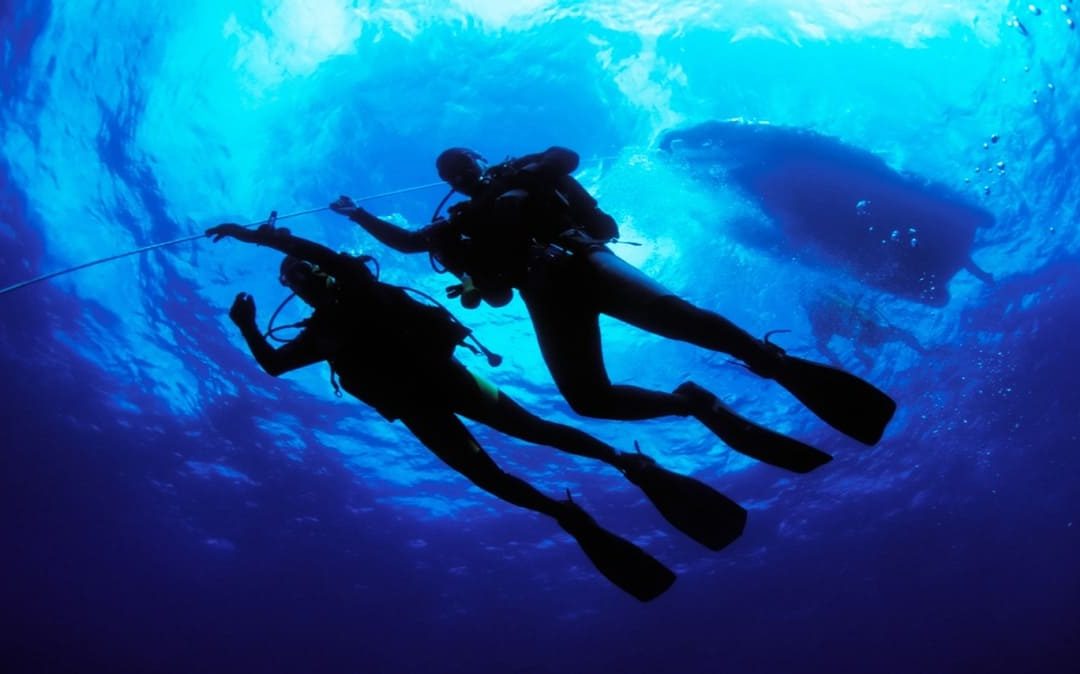 Menu
AntPreviousFrangollo, a finger-licking Canarian dessert
NextWhat are the canarian tollos and some ways to make themNext