Canarian gastronomy is rich in all kinds of dishes, from its wonderful fish (as it could not be less in an archipelago) to its fantastic meats, passing through traditional dishes of the most varied kind, such as millet broth, cocido canario or old clothes.

The pastries of the islands are no strangers to this excellence of taste and culinary variety. The desserts of the Islas Afortunadas have the same sweetness as the character of their people and are a magnificent culmination to the culinary tributes that you can enjoy in their numerous and magnificent restaurants. In addition to delicacies such as Prince Albert, Canarian quesillo, quesadilla herreña and gofio mousse , if there is one typical dessert in the archipelago it is Bienmesabe Canario.

The sweet bienmesabe is typical of La Palma, La Isla Bonita, although its production is also very popular in Gran Canaria, specifically in the town of Tejeda. 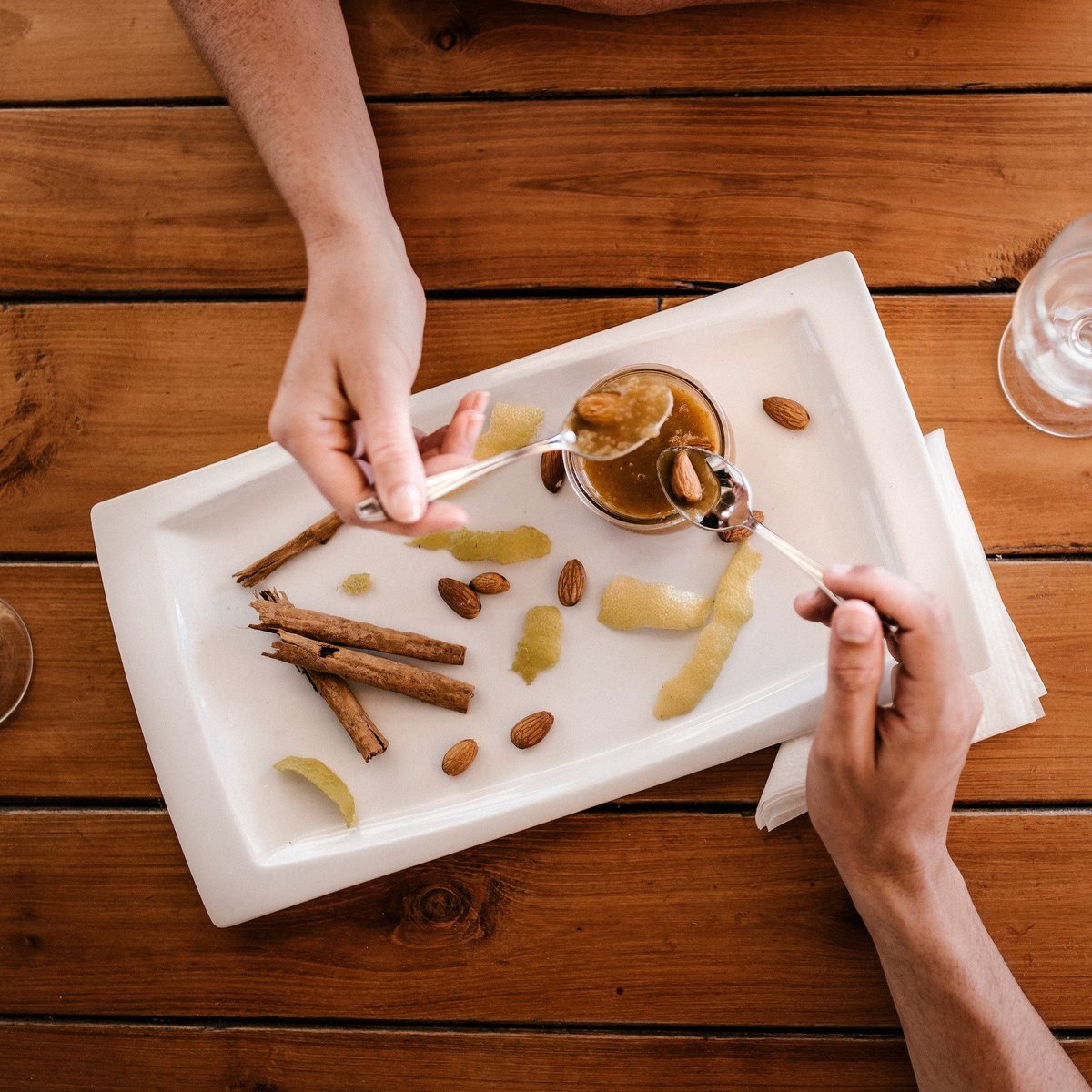 The difference between the two bienmesabes lies in their accompaniment, more than anything else. While in La Palma it is usually mixed with sweet biscuits, in Tejeda it is usually served with other desserts, such as flan or ice cream.

Despite the fact that bienmesabe is easy and quick to prepare, there is a growing trend to buy it prepared and packaged. No matter how good it is in this way, it has no comparison with an authentic and homemade recipe of bienmesabe from the Canary Islands like the one we are going to show you in the following lines.

Bienmesabe is a sweet paste with an almond base that does not have any added colouring or preservatives. Its texture is unctuous, granular and thick, very pleasant to the palate. 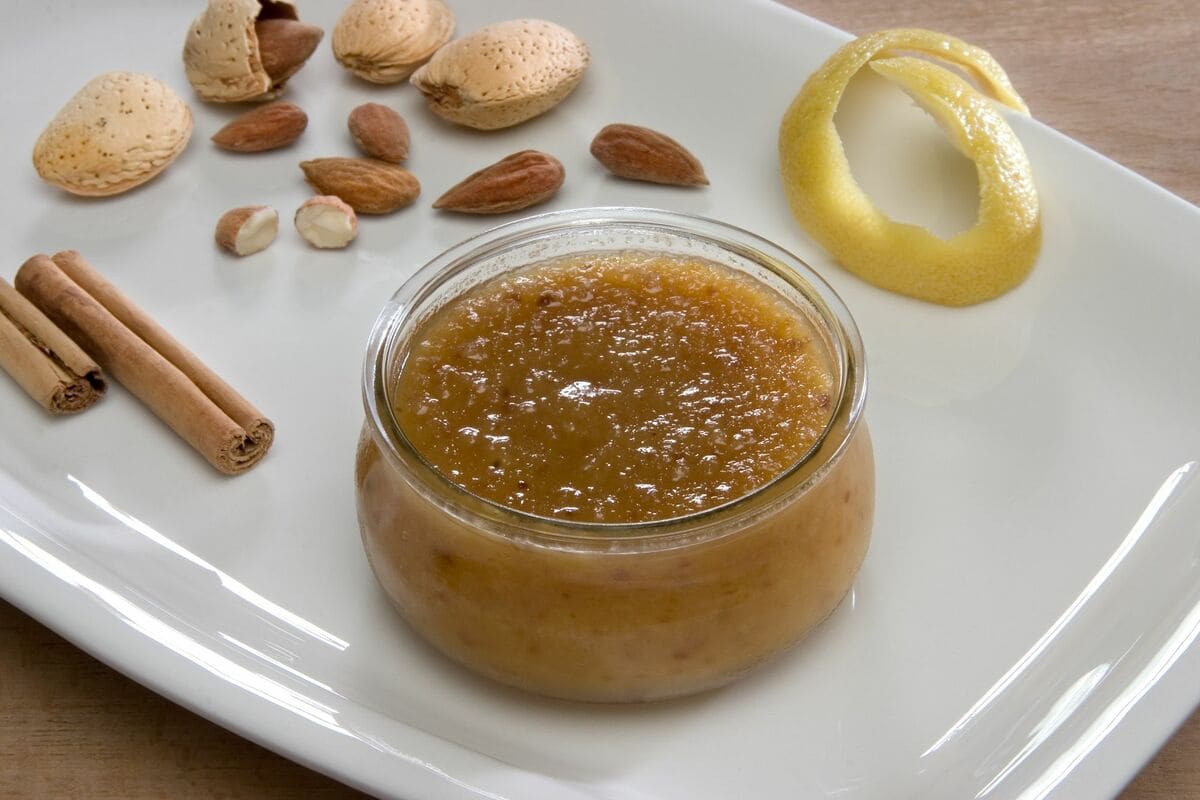 It is believed that its origin lies in the confectionery traditions of the southern part of the Iberian Peninsula that were brought to the Canary Islands at the time of the Castilian conquest in the 15th century.

Its current production is due to the great Matilde Arroyo, the legendary palm pastry chef who was also the creator of Prince Albert. Sadly, she passed away in 2014. If there had been a Nobel Prize for confectionery, there is no doubt that doña Matilde would have won it.

The recipe for the bienmesabe canario is very simple to prepare and you will have it ready in approximately 40 minutes, of which you will spend 10 minutes preparing it and about half an hour cooking it. 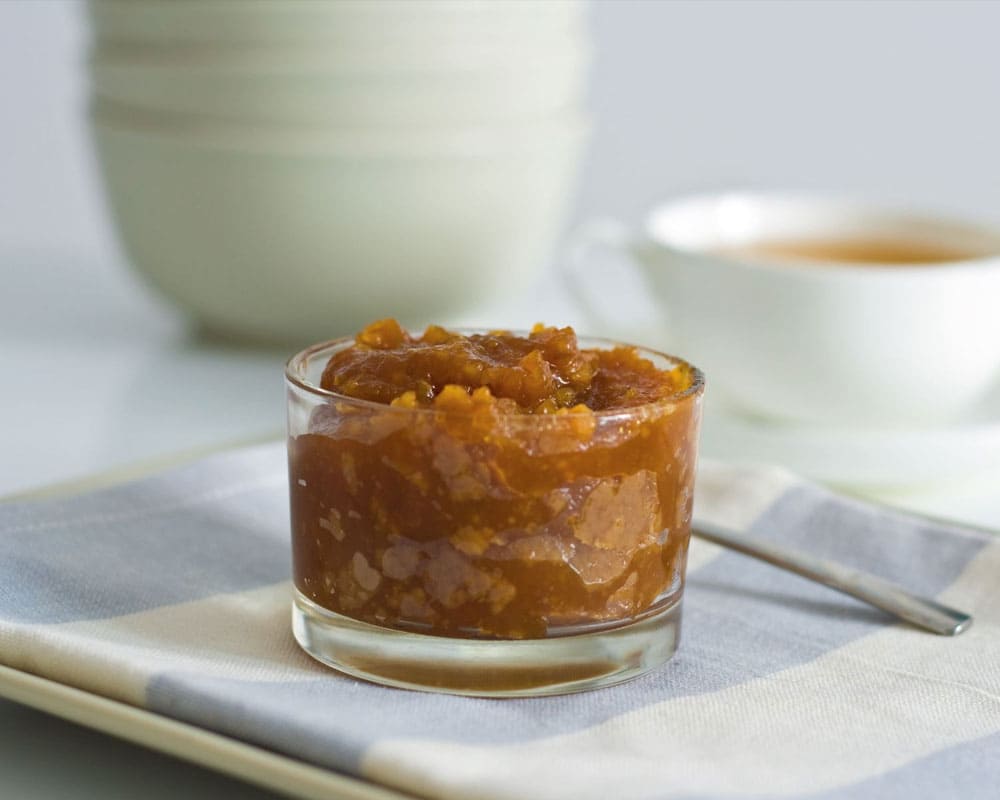 To prepare this delicious and typical Canarian dessert you will need the following ingredients: 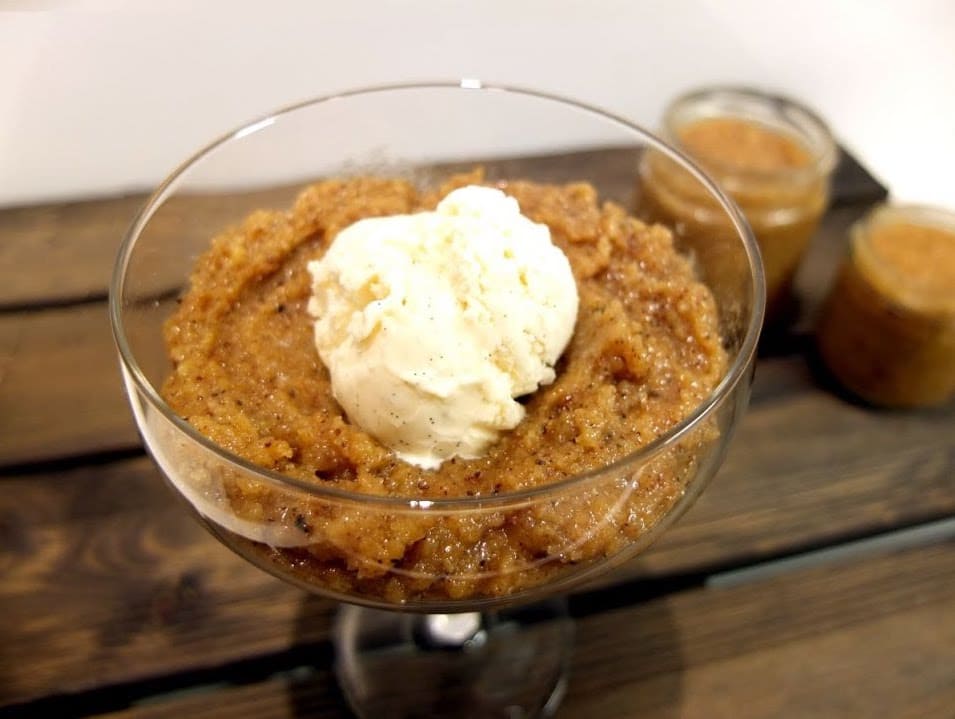 How to make the bienmesabe

Once you have prepared the ingredients, you only have to follow the following steps to make the dessert: 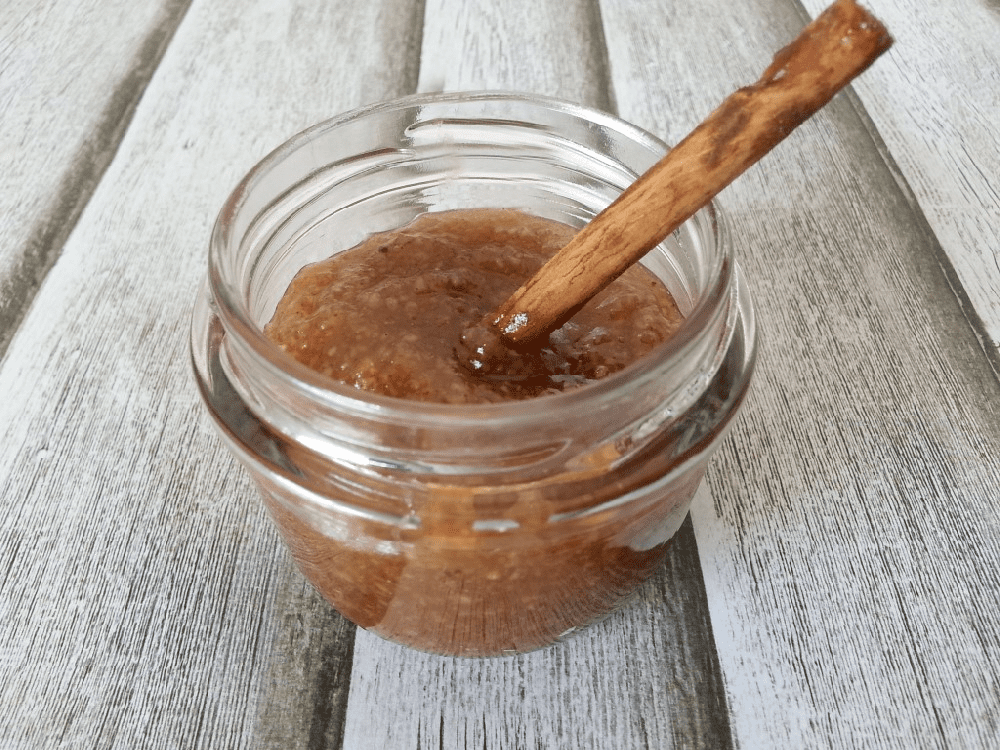 In the Canary Islands there is also the so-called bienmesabe cake, which is made in the same way, but uses biscuits instead of cake and is dipped in sweet wine instead of syrup. It is usually finished off with a suggestive layer of meringue.

Bienmesabe from the Canary Islands is an excellent companion for a wide variety of desserts, such as the already mentioned custard and ice cream. It can be added to cakes and nougat or almond cakes. It can also be a perfect accompaniment for biscuit desserts or to spread on toast, just as you would with a tasty jam. Its versatility makes bienmesabe an ideal dessert for any time and occasion, both in summer and winter, and it is also very common during Christmas banquets. Canarian confectionery is, without doubt, one of the great sticks of the island's cuisine. 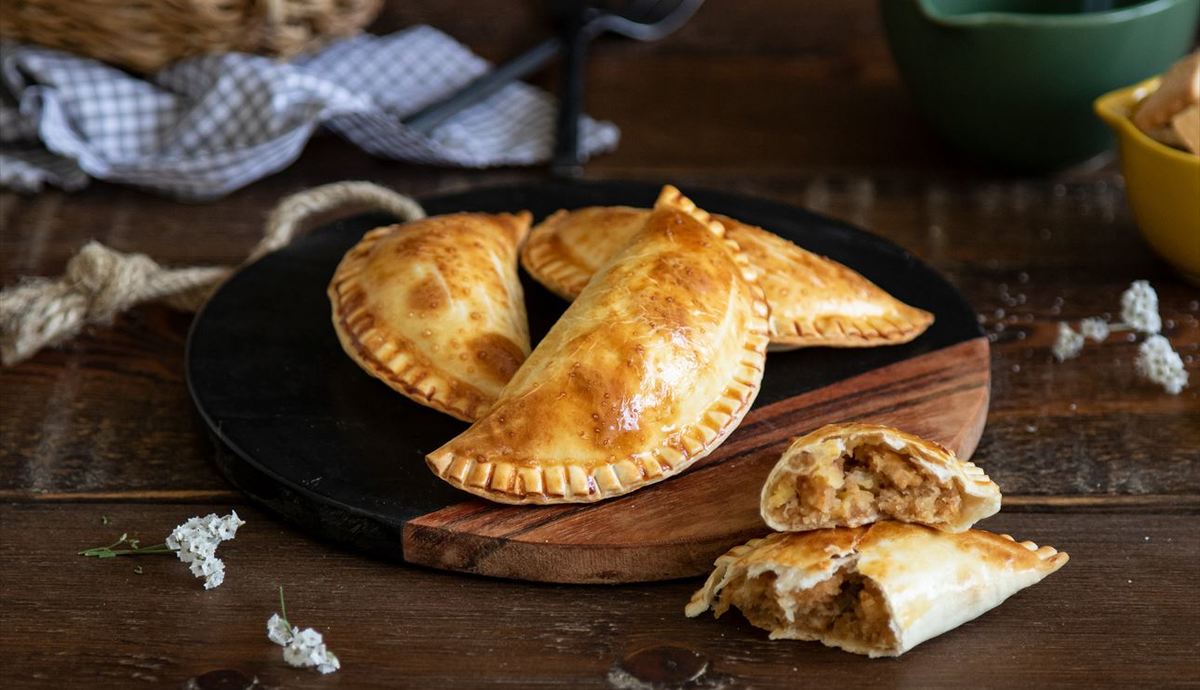 The Canarian dialect and our particular accent

Pineapple from El Hierro, the tropical fruit of El Hierro

The white gold of the Canary Islands salt mines

Menu
AntPreviousWhat is the recipe for authentic mojo verde?
NextThe Canarian starters you can't miss on your tableNext